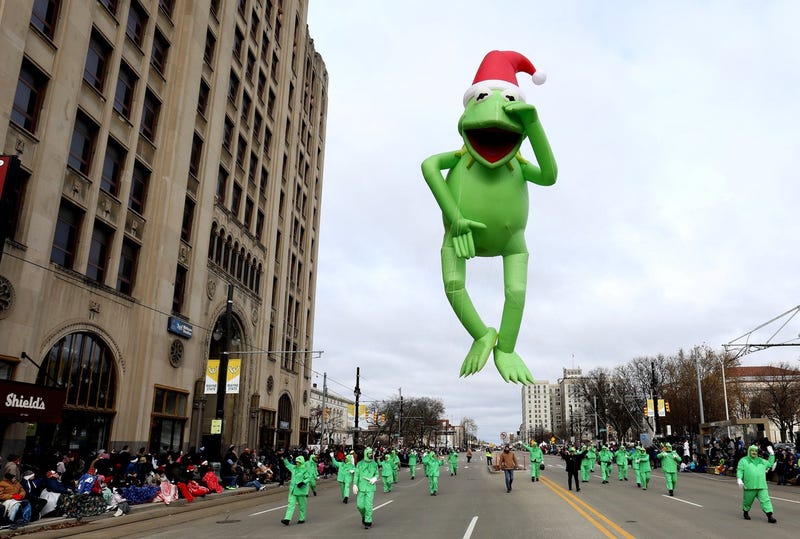 DETROIT (WWJ) -- It's a treasured holiday tradition delighting Metro Detroiters and people from all over Michigan and beyond since 1924.

America’s Thanksgiving Parade will take place on Thursday, Nov. 24, 2022, drawing thousands of bundled up spectators to gather along Woodward Avenue in the heart of downtown Detroit.

Here are some important things to know about this year’s parade, presented by Gardner White, which has the theme “Our Great City! Detroit!!”

When and where is the parade?

The 96th annual parade will step off at 8:45 a.m. at Woodward and Kirby, making the roughly hour-and-a-half trip down Woodward to the “Celebration Zone,” at Woodward and Congress, just south of Campus Martius.

Where can I watch?

Spectators can catch the parade for free anywhere along the three-mile parade route. (It's too late to purchase GrandStand tickets at this point).

Those who don’t want to brave the crowds on Thursday will be able to watch the parade on WDIV Local 4 in the Metro Detroit area. You can also watch at clickondetroit.com, on the ClickOnDetroit App, or on Local 4+, which is available for free to download on Apple TV, Roku, Amazon Fire or Google TV. Coverage begins at 6 a.m.

Prefer to listen? 104.3 WOMC's JJ and JoAnne will be broadcasting live play-by-play from along the parade route from 10 a.m. until noon. LISTEN LIVE HERE.

Who will be in the parade?

NBA Veteran and “Fab Five” Legend Jalen Rose and Detroit Reverend Dr. Wendell Anthony will serve as Grand Marshals... and, of course, Santa will be there!

There will be loads of parade floats, balloons and local marching bands. A full parade lineup can be found here.

Downtown Detroit is expected to be busy bright and early on Thursday morning as the crowds head down for the parade, Turkey Trot run and the Lions’ annual Thanksgiving game. And there are some road closures ahead of time on Wednesday as well.

Woodward from W. Grand Blvd. to Larned will be closed completely from 5 a.m. - 4 p.m. on Thanksgiving Day.

The following streets will close beginning at 5 a.m. on Thursday, Nov. 24 and reopen after the Turkey Trot at approximately 10 a.m.: 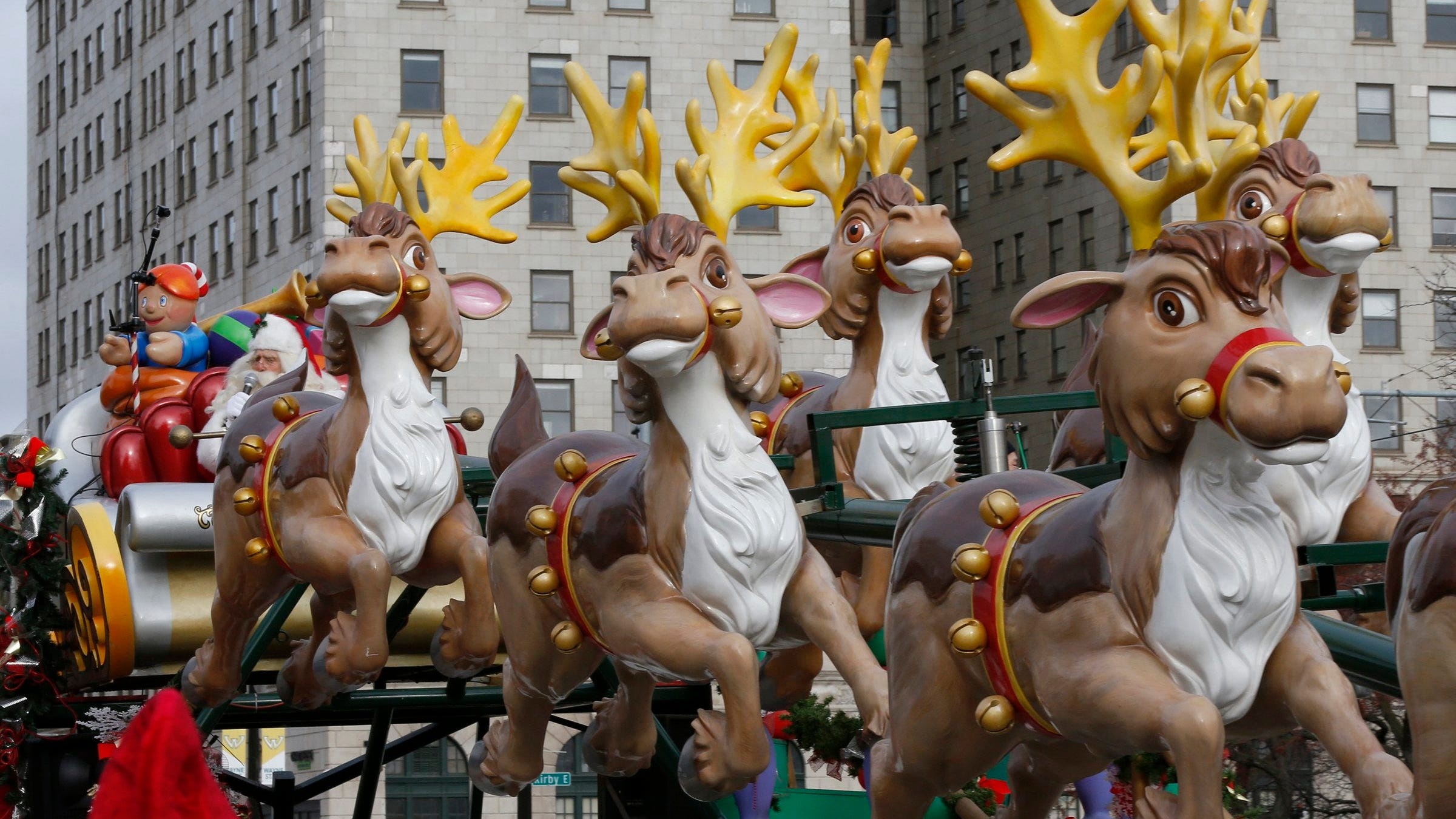 What's the best holiday parade in the country? Voters seem to think it's Detroit's Thanksgiving parade

The Detroit People Mover will be free on Thanksgiving Day and operating from 6 a.m. – 7 p.m.

Regarding bus routes, DDOT riders should expect delays, due to street closures, beginning at 6 a.m. Thursday, Nov. 24 until the end of the parade. Some eastside and westside bus routes will be rerouted. DDOT will operate on a Sunday schedule on Thanksgiving Day for all regular routes at regular fares. Get detailed information on DDOT reroutes HERE.