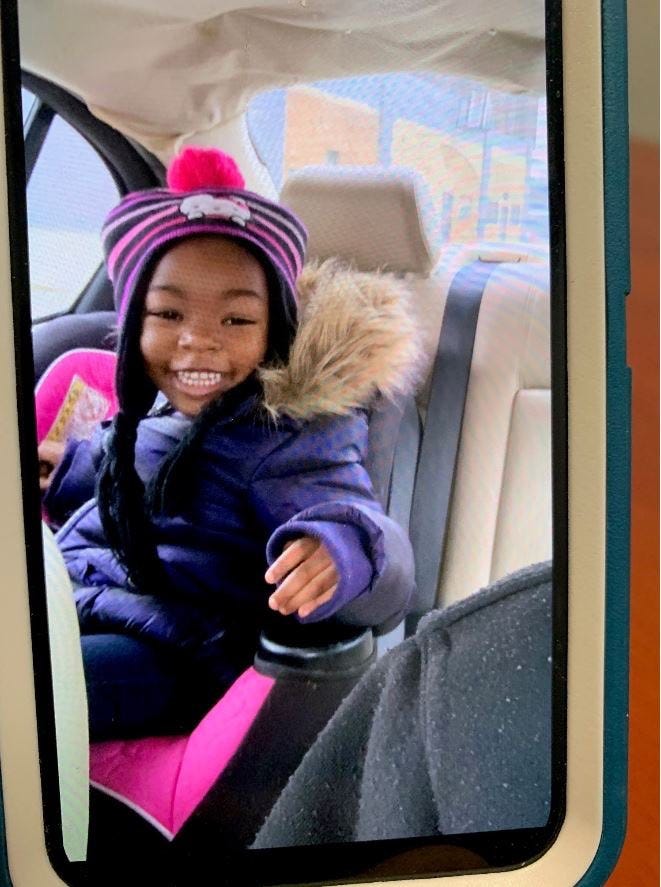 A full day after the hunt for little Queen Norton began, police announced the 3-year-old who was snatched in Pontiac was found safe in Georgia.

The child's mother Shanitra Seay was arrested by the Atlanta Police Department and will eventually be extradited to Oakland County.

"Queen Norton is safe with relatives in Georgia. More information will be released tomorrow," police said in a press release. 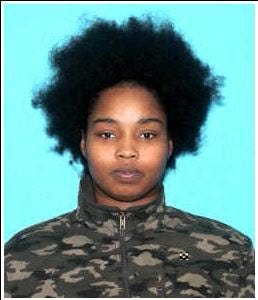 She was last seen in the 300 block of Martin Luther King Jr. Boulevard in the city of Pontiac. She was seen wearing a purple coat with a fur hood, dark leggings, black boots, and a pink/purple striped winter hat. She is approximately 3 feet tall, about 45 pounds, and has brown eyes and black hair. She was wearing the same clothing as seen in the attached photo.

Queen was in her father's vehicle when her mother, Shanitra Seay, stole the vehicle with the child inside, police said. She apparently fled to Georgia.