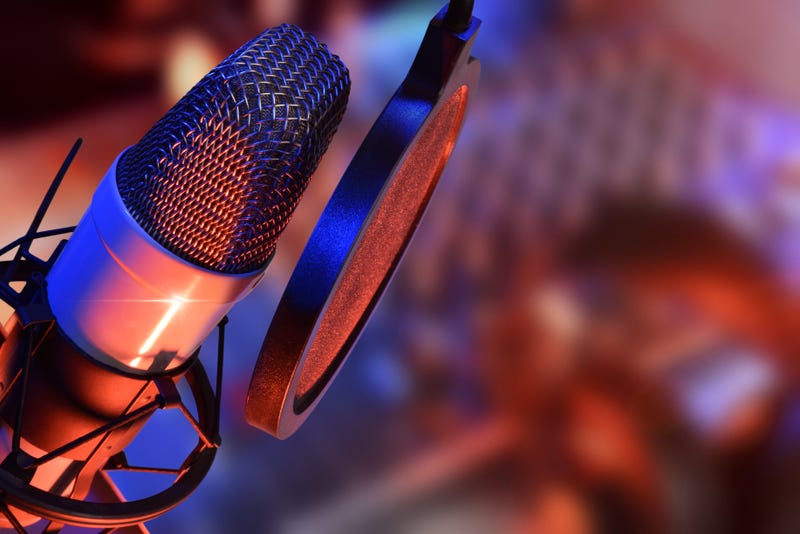 (WWJ) - Former WXYZ-TV news anchor Vic Faust has been ousted from his TV gig at a Fox affiliate in St. Louis after launching an expletive-filled rant against a female cohost on a local radio show.

Faust -- who spent over a decade on the air in Detroit -- went off on Crystal Cooper on Sept. 13 during a commercial break on "The Viper," Faust’s Missouri-based morning-drive show on KFNS (100.7 FM), according to the Post-Dispatch.

During the tirade in which the two criticized their treatment of each other, Faust used profanity over 40 times as he attacked Cooper over her weight and parenting skills.

Faust called her “fat,” “stupid” and “nasty,” during the exchange, at one point brought her family into the argument.

“Your kids have a (expletive) terrible mom. I feel sorry for them," he said.

Listen to the edited rant here.

The Post-Dispatch said the rant was recorded while the show was off-air and the digital file was forwarded to the newspaper through their tip line.

Faust posted an apology on Wednesday around 12:45 p.m. on his now-defunct Twitter page regarding the incident.

“I am very sorry. My words hurt Crystal, my colleagues and family. I made a huge mistake and I’m ashamed,” Faust wrote. “As I work to earn trust again, I hope we can have an open dialogue about respect in the workplace and forgiveness. My mistake is not my kids’. Please respect their privacy,” he continued. 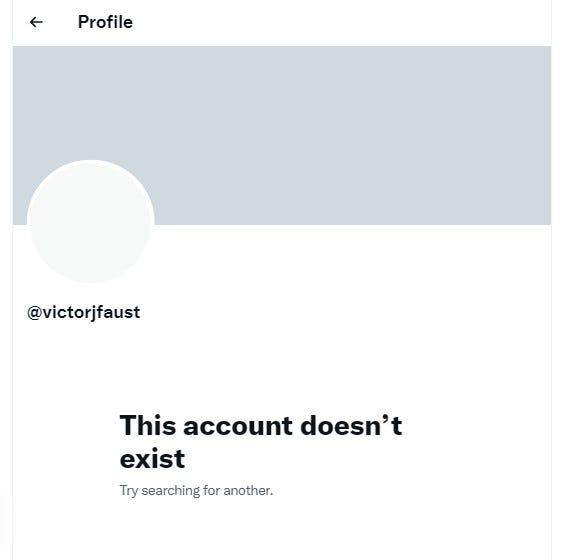 Faust continued his message his public Instagram account where he said he reached out to Cooper three times to apologize for his behavior before the audio went public.

"I did reach out to Crystal three times trying to apologize before story went public. I also offered to publicly apologize on Facebook before the story went public," he wrote. "Despite the issues we had for weeks leading up to me being secretly recorded, I should have never acted like I did to her. I know there are people who don’t believe that I’m sorry. I get it. I have earned all the bad that comes with this. I had a terrible moment recorded and I will regret it the rest of my life."

"Those who know me the best, know that I’m not a bad person. I thank you for your public and private support. I also say thank you to Fox 2 General Manager Kurt Krueger and News Director Audrey Prywitch for treating me with so well during my 7 plus years at the station," he added.

His radio show appears to be hiatus after the leaked audio was released by media outlets on Monday.

As reported through the Post-Dispatch, the argument broke out during the tail end of the radio broadcast after Cooper apparently criticized Faust's computer skills.

Faust reportedly told Cooper not to come to the program.

Faust is a graduate of the University of Missouri-Columbia where he played football, the Post-Dispatch reported. Upon graduation, he worked for numerous outlets in Missouri covering news and sports. He worked in Tulsa before moving to Detroit and working for WXYZ for 11 years.