(WWJ) Former Michigan Governor Rick Snyder, his health director and other ex-officials have been told they're being charged after a new investigation into the Flint water crisis.

"When (special prosecutor) Todd Flood was doing the investigation, he said many times that he turned over everything, he didn't care how the politics went, he was going to charge. But despite a massive, multimillion dollar investigation, he determined that the governor, ex-Governor Rick Snyder, did nothing wrong," Langton said.

A lawyer for former Snyder Administration senior adviser Rich Baird says they were informed that Baird will be facing charges stemming from his work in Flint. At this time, they have not been made aware of what the charges are, or how they are related to his position with Snyder.

Attorney Randall Levine added in a statement, regarding Baird: "He served as an adviser to Michigan Governor Rick Snyder during the Flint water emergency. Flint is where he was born and raised in a single parent blue collar home. He is not a person of privilege as his mother was a waitress and a factory worker. Today, he still has family living in Flint. 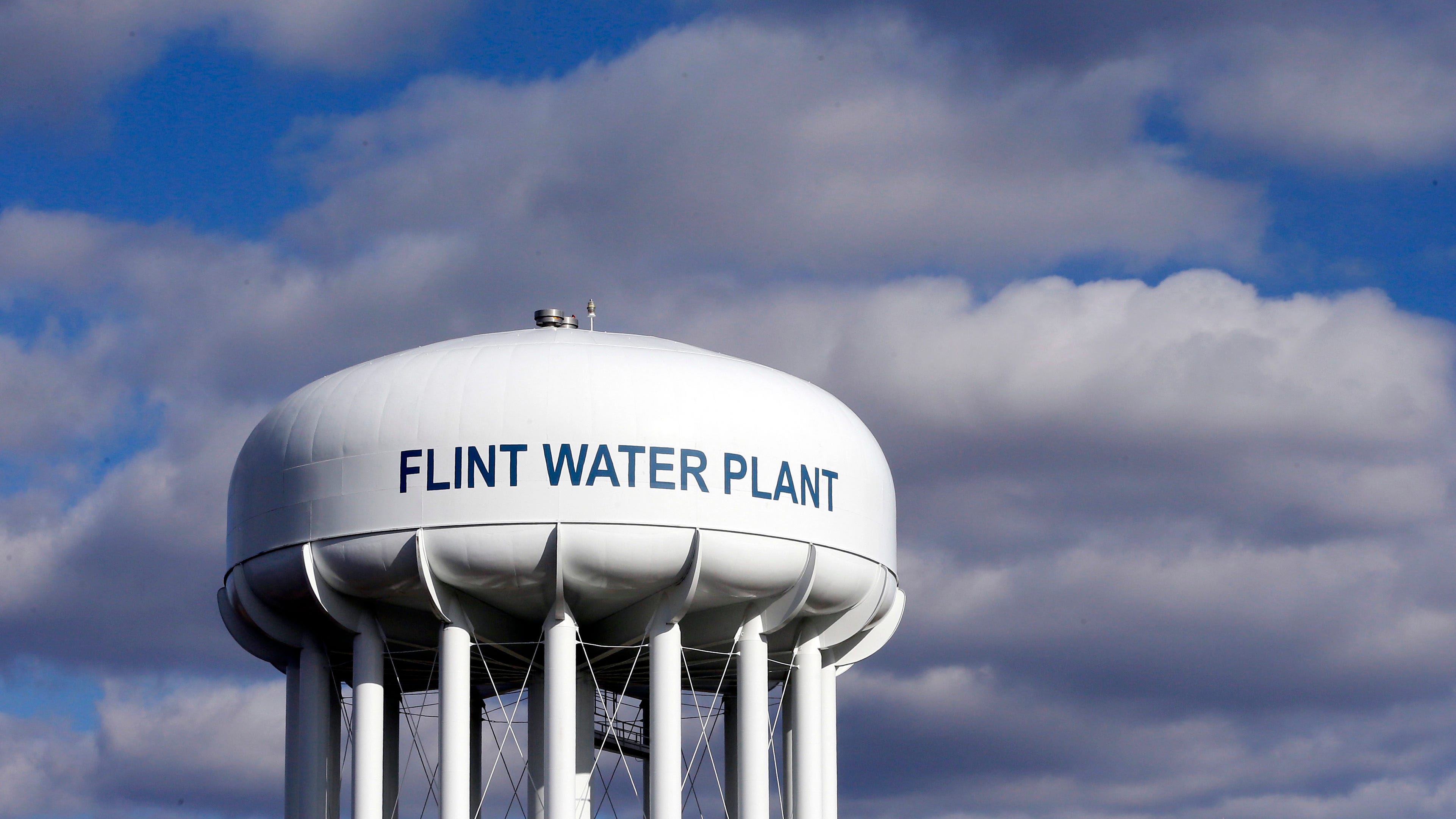 "Rich’s relationship with the Flint community has always been strong. When the Flint water crisis hit, he wasn’t assigned by Governor Snyder to go to Flint, but rather he raised his hand and volunteered. He worked tirelessly to try to help the people of Flint, where he lived and had an office."

As far as the ex-governor, Langton said charges could include criminal negligence, or something even more serious.

"We know that people did die in Flint, unfortunately, so sure, the charges could be elevated to involuntary manslaughter, and those are heavy-duty charges -- the ramifications are extreme," Langton said.

The water crisis began in 2014 after officials authorized switching from the Detroit water system to the Flint River as a water source for Flint in a money-saving move. Lead infiltrated the system through aging pipes, leading dangerously high lead levels in drinking water in the city. The issue was then blamed for an outbreak of Legionnaires' disease that left 12 Genesee County residents dead. 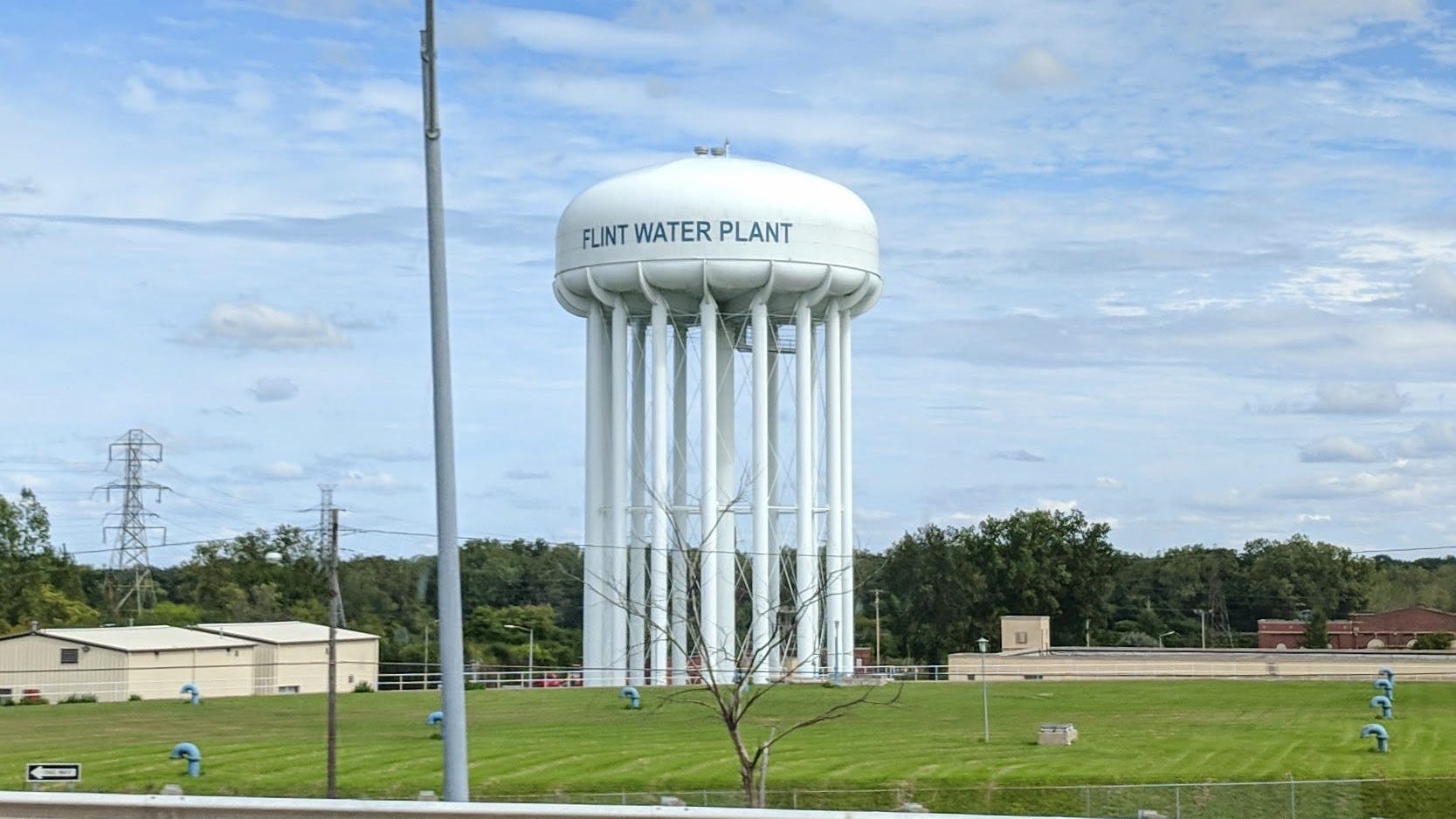