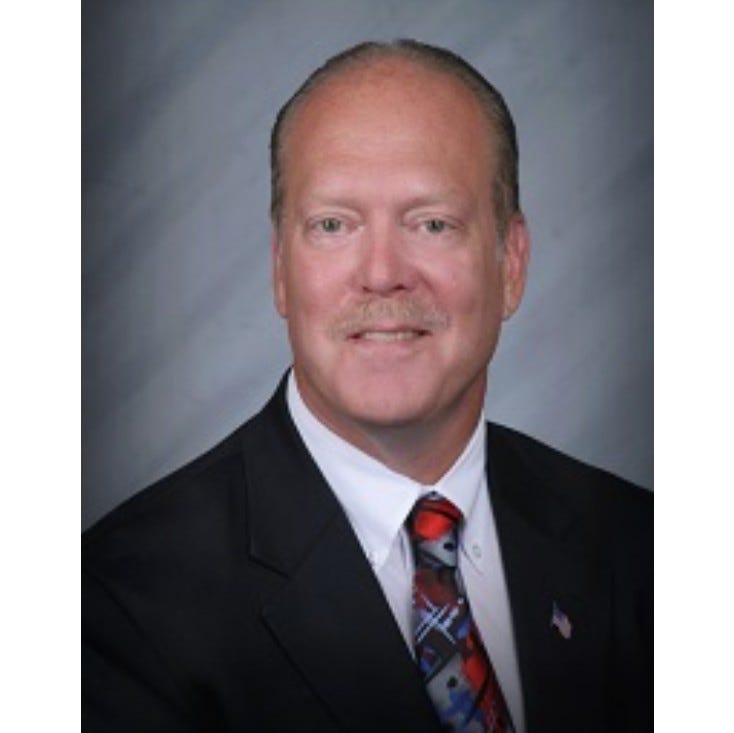 ROMULUS (WWJ) -- The ex-mayor of Romulus has been charged with corruption after being accused of spending thousands of dollars of campaign donations on himself.

According to the Detroit News, federal prosecutors charged LeRoy Burcroff on Friday with wire fraud for spending more than $15,000 in campaign funds on personal expenses.

Prosecutors alleged that the 58-year-old wired a $2,400-plus payment to the Belleville Yacht Club in November 2017 from the “Committee to Elect LeRoy D. Burcroff" checking account.

Burcroff also allegedly defrauded campaign donors who thought the money would be spent towards his reelection, according to prosecutors.

The Detroit News reports that he was charged "10 months after federal investigators sent a grand jury subpoena to the Wayne County Clerk's Office about the mayor's campaign finance statements."

The subpoena focused on the spending of campaign money in 2013 on his daughter's wedding. 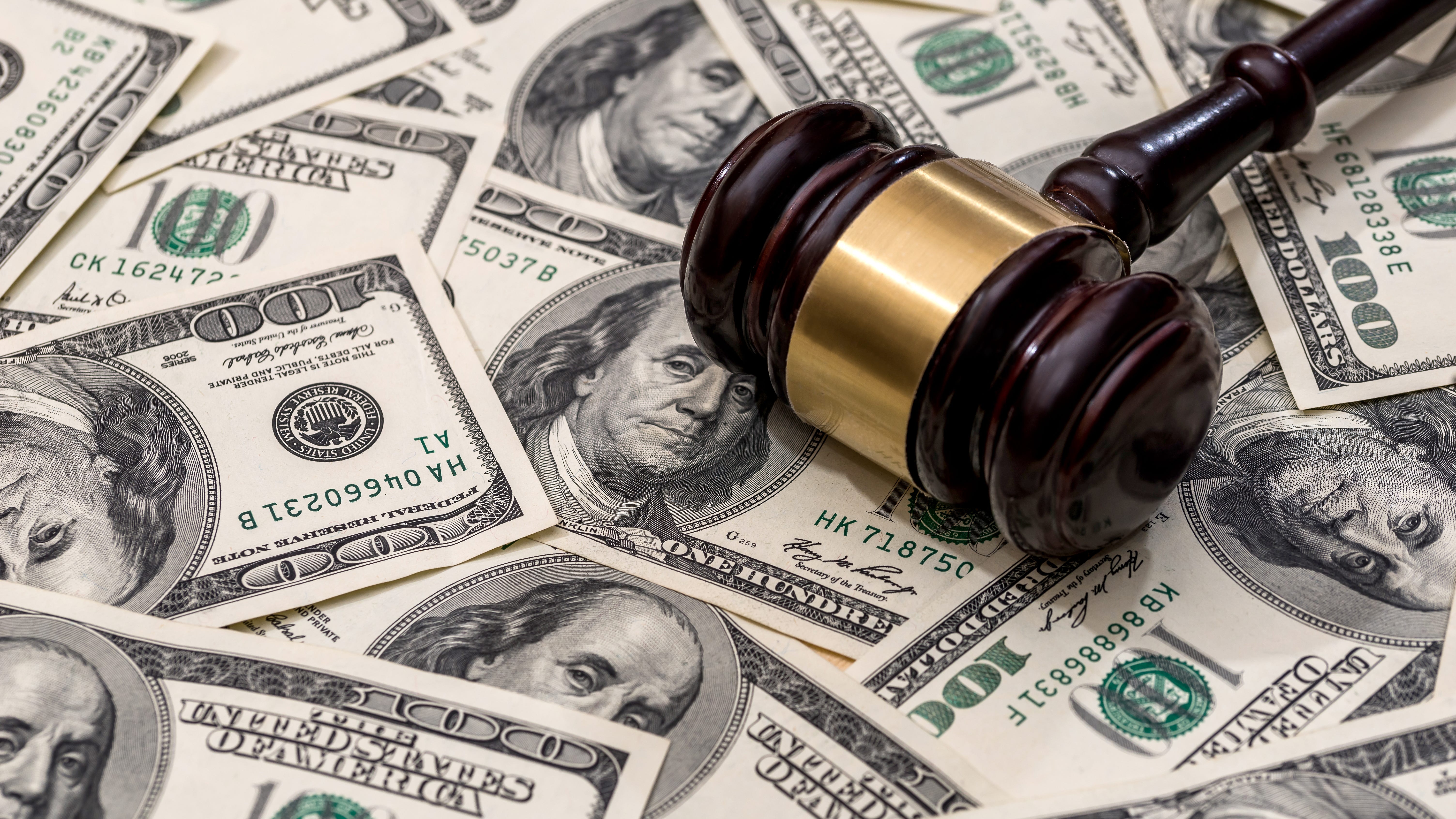 Multiple Metro Detroiters accused of elaborate pandemic fraud schemes, including one run from inside a federal prison

It's indicated that he's expected to plead guilty to the crime that is punishable by up to 20 years in federal prison.

More than 100 people have now been charged in a widespread federal investigation of corruption in local government in Detroit and the suburbs. 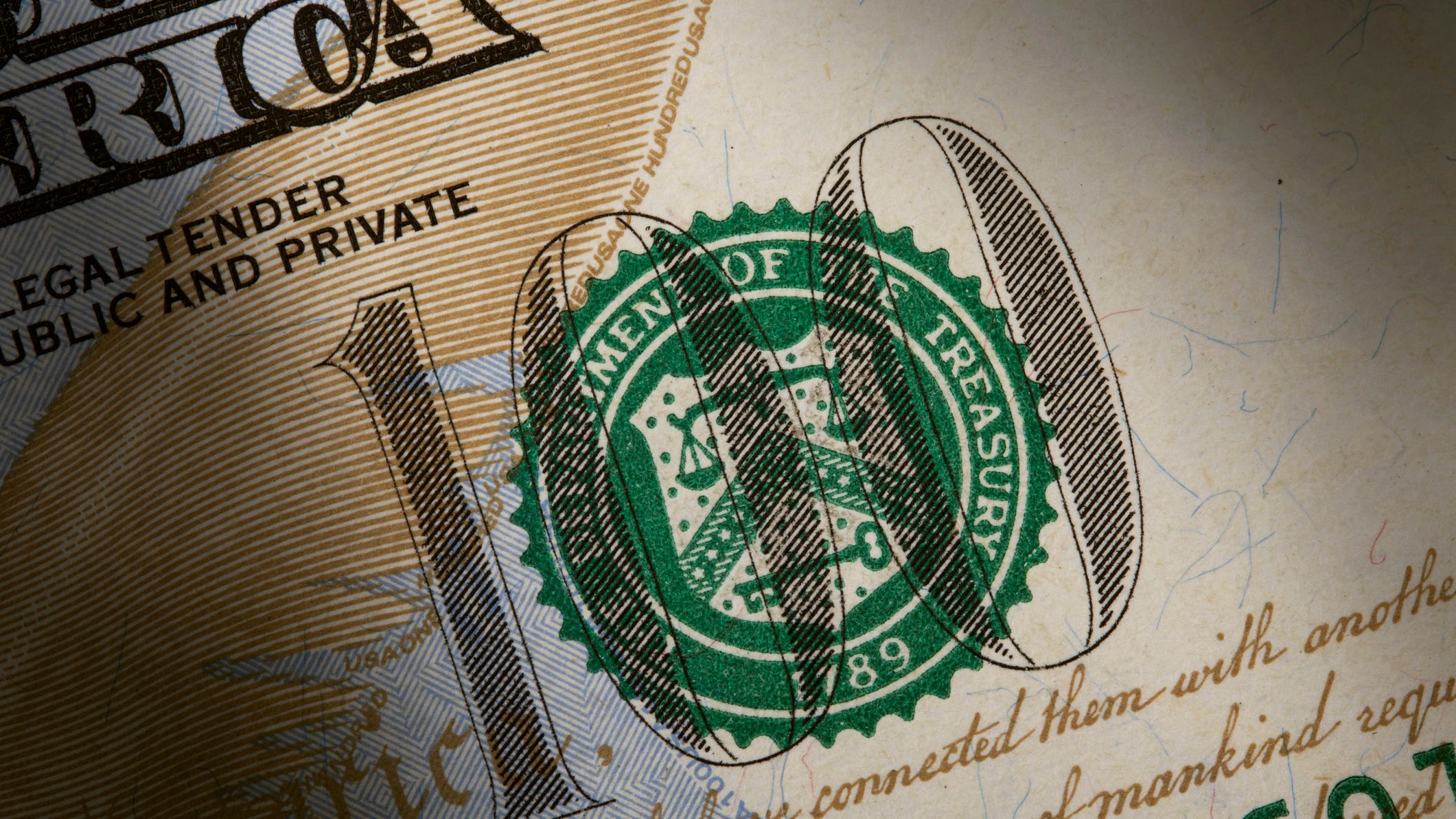