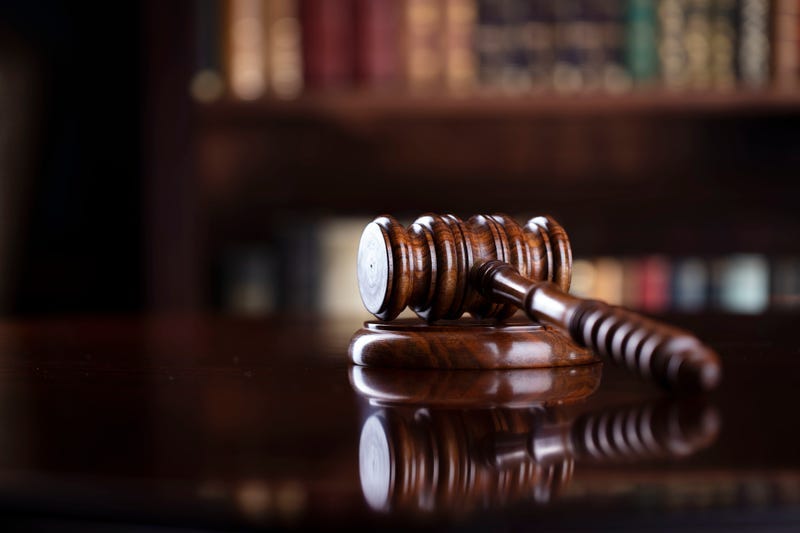 That was the statement from the United Auto Workers following the sentencing of ex-union president Gary Jones on Thursday.

Jones, who received a sentence of 28 months in federal prison from U.S. District Judge Paul Borman, became the target of a corruption investigation after FBI agents raided his Canton Township home in August of 2019.

There, they discovered more than $30,000 in cash and assets, though it was only a fraction of what was stolen.

Jones later admitted to embezzling around $1.5 million of union funds while he was serving as UAW president, and using the money to take lavish vacations, and purchase expensive golf gear, liquor, cigars, and other items.

After he pleaded guilty to two counts of conspiracy, Jones, who served as a member of the UAW for 45 years, initially faced a maximum 10-year prison sentence and a fine of up to $250,000.

“As we have committed to our membership, when the UAW finds there has been wrongdoing, we will take all available actions to hold that person accountable regardless of status within the organization,” current UAW Roy Gamble said in a statement. 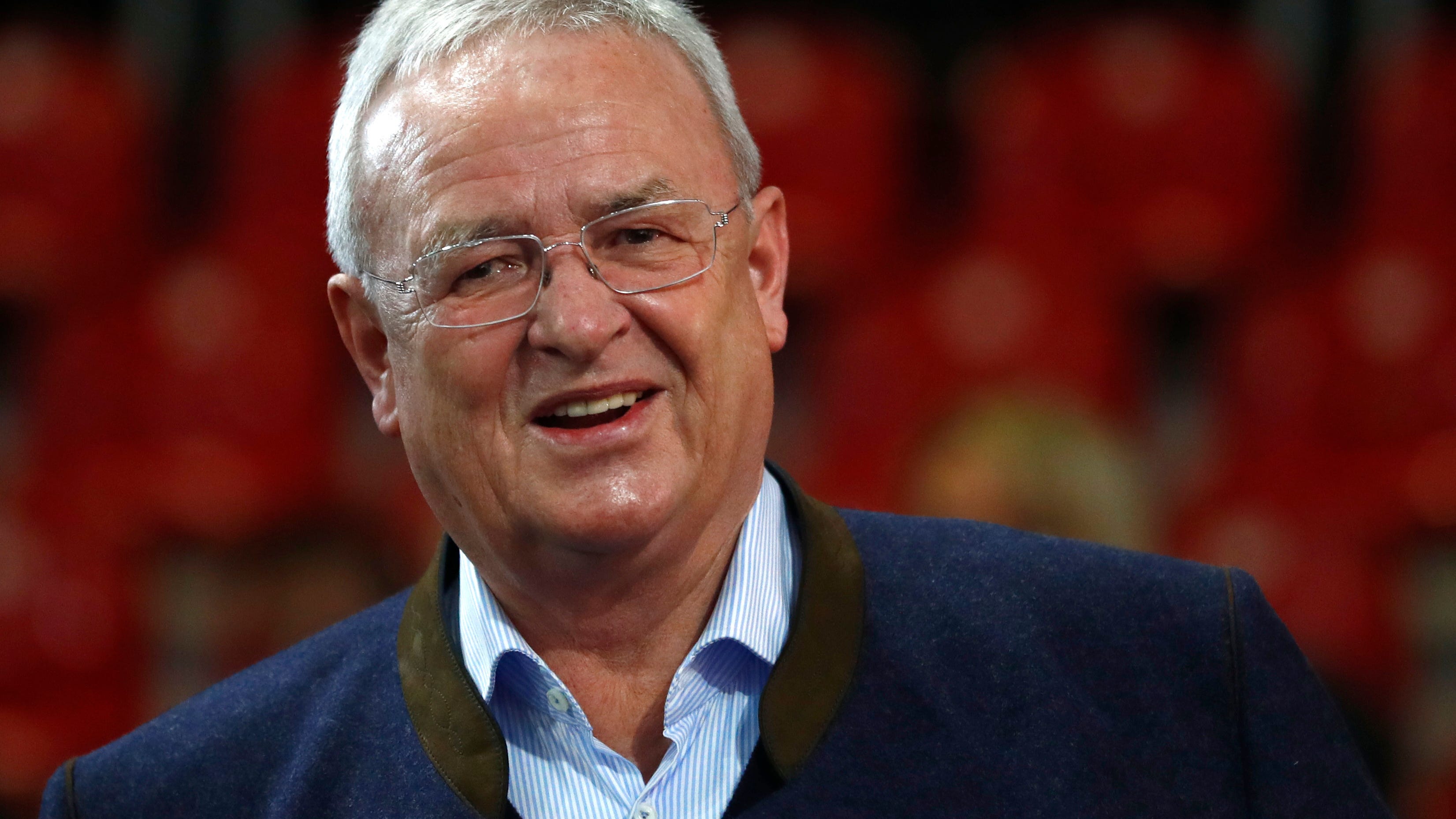