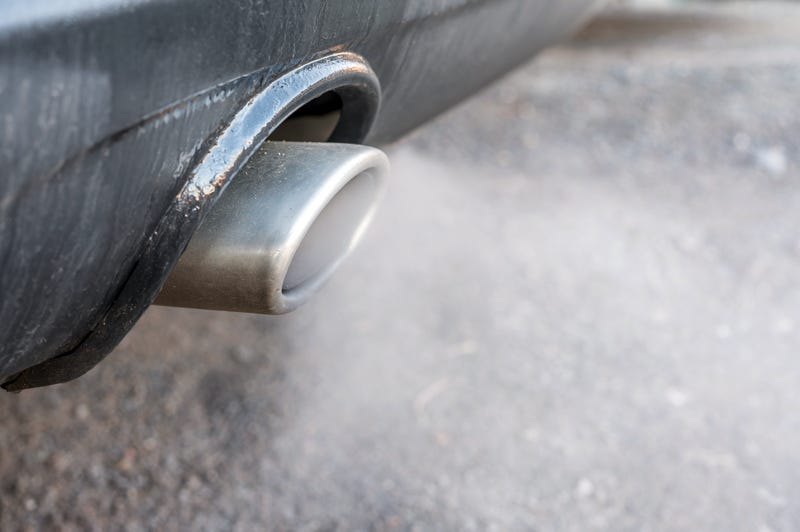 DETROIT (WWJ) - A man and his 1-year-old child have died after they sustained carbon monoxide poisoning in Detroit on Monday, police confirmed.

The Detroit Police Department told FOX 2 that the father, a man in his 20s, and his young son both died at a home on city’s southwest side near Mercier and Martin Street after being exposed to too much carbon monoxide.

Police say the father and son were both discovered by the man's girlfriend around 3 p.m. inside a running vehicle in the garage with the door closed.

The girlfriend called 911 to report the incident. Officers responding to the scene took the child to a local hospital while the father was taken by medics to Henry Ford Hospital, but both died.

Police said an investigation into the deaths is ongoing. No further details about the incident were released.

This is a developing story. Stay tuned to WWJ LIVE for the latest updates. 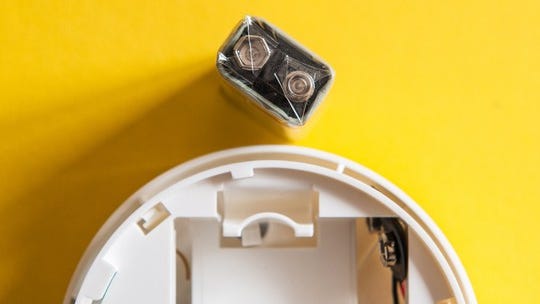