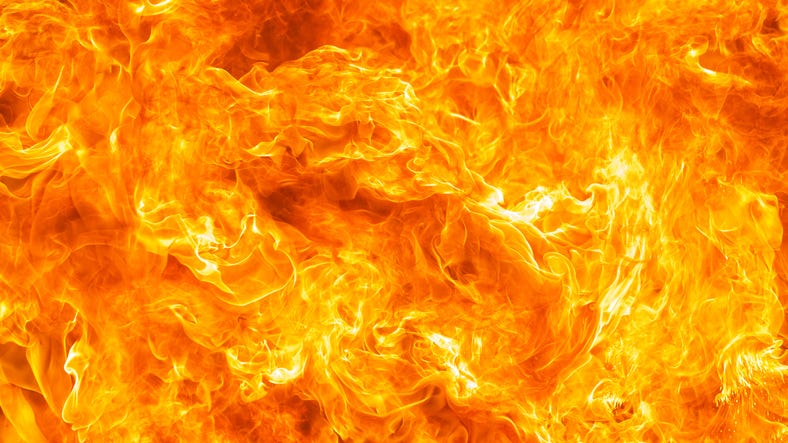 Investigators are trying to determine the cause of a fire in Garden City that tore through an apartment building, leaving two dozen people displaced and one injured.

The fire took off yesterday on a balcony at the Bentley Square Apartments, near Merriman and Ford Road. The blaze quickly spread through the building, reaching all 18 units.

A man was injured while trying to extinguish the flames before crews arrived. He's hospitalized with burns. 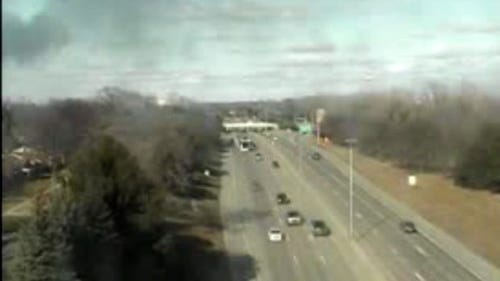 Officials say the cause of the fire is being investigated.

The Salvation Army appeared on the scene to offer food and beverages, and the American Red Cross was assisting residents with finding housing for those left homeless.