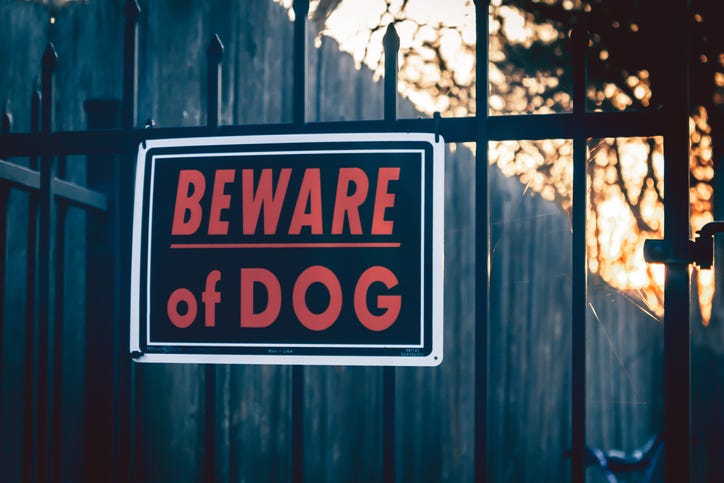 (WWJ) A Madison Heights firefighter is hospitalized after he was attacked by a dog in the line of duty.

According to the Madison Heights Fire Department, firefighters were responding to a call about a woman being attacked by her dog — described by fire officials as a pit bull — on Brettenwoods St. in the area of 11 Mile Road and I-75 on Thursday.

Once firefighters arrived, one heard the woman being attacked and went into the home to distract the dog, when the dog turned on the firefighter attacking him, offials said.

The firefighter, a lieutenant and 25-year veteran of the department, suffered severe injuries to his arms. He was taken to a local hospital, where there was no immediate word on his condition.

He is set to retire in November.