Gary Berthiaume, 80, is facing two counts of second-degree criminal sexual conduct, a 15-year felony. He was bound over to circuit court on Wednesday by Judge James Brady in 47th District Court for the original case against Berthiaume, which was charged in 2020.

Berthiaume was also charged with additional felonies last month in two new cases. All three cases stem from abuse allegations in the 1970s involving three different victims between the ages of 13 and 15 at the time.

Berthiaume had been a priest at St. Joseph Catholic Church in Wyandotte and later at Our Lady of Sorrows in Farmington during the timeframe of the three cases. 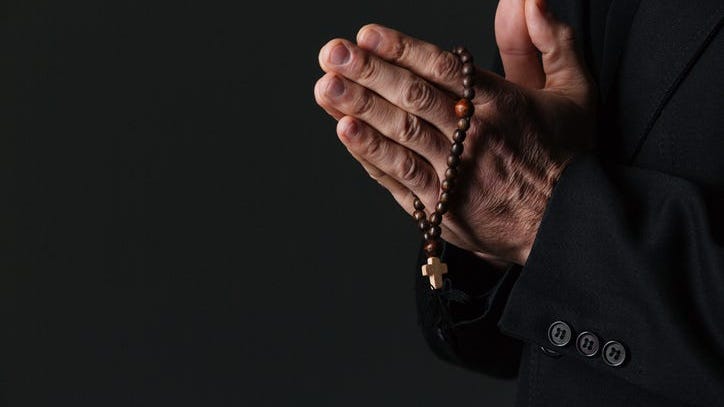 In the original case, Berthiaume is accused of sexually assaulting a 14-year-old boy in the rectory at Our Lady of Sorrows.

Dates for preliminary exams in Berthiaume’s newest cases have not yet been set.

“Seeing Mr. Berthiaume bound over for trial is yet another example of my clergy abuse investigation team’s dedication to securing justice for survivors,” Nessel said in a press release. “We will continue to do everything in our power to ensure those who bravely come forward with their stories receive their day in court.”

Berthiaume is one of 11 people with ties to the Catholic Church that have been charged as part of Nessel’s clergy abuse investigation. Four of them have resulted in convictions thus far.

Nessel's office said last year Berthiaume was arrested in 1977 for the sexual assault of two other minors in Michigan. After serving a sentence in the Oakland County Jail, he was able to remain a priest, but was transferred to the Diocese of Cleveland, Ohio.

Including Berthiaume, the Attorney General’s clergy abuse investigation has resulted in criminal charges against 11 individuals with ties to the Catholic Church, four of which have resulted in convictions thus far.

Anyone who was abused by clergy in Michigan, or who has information about abuse to call the tip line at 844-324-3374. Tips can also be submitted online through the Attorney General’s website. 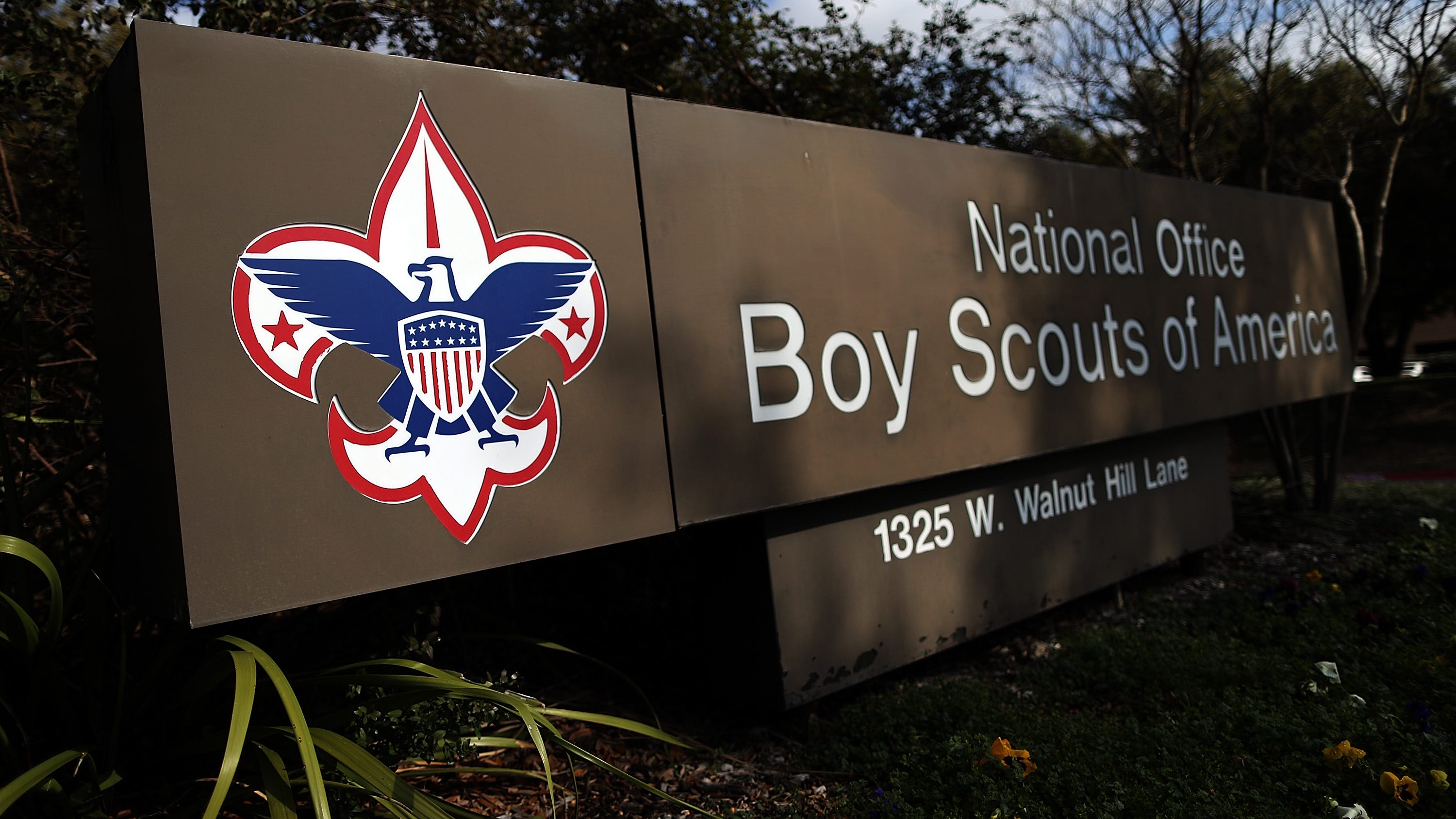