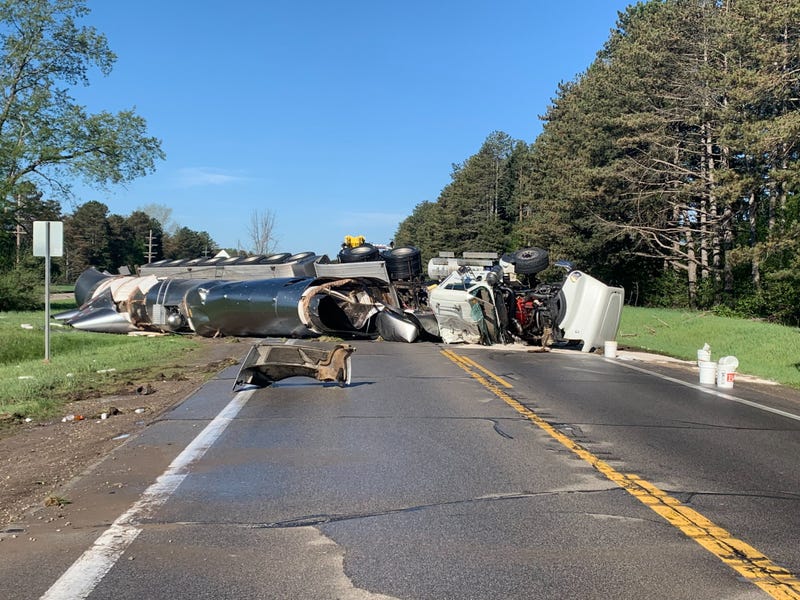 TUSCOLA COUNTY (WWJ) -- Clean-up crews had a busy morning mopping up 12,000 gallons of milk after a semi overturned in Tuscola County on Friday.

According to the Tuscola County Sheriff's Office, police responded to the tanker roll-over at approximately 7:33 a.m. on M-81 and Graf Road in Indianfields Township.

Authorities said the truck driver, a 64-year-old man from Harbor Beach, left the roadway on the right attempting to avoid a SUV in front of him that was making a left-hand turn.

The tanker ended up clipping the 2011 Lincoln SUV and exited the roadway on the right. When he reentered the road, the truck overturned, spilling the gallons on gallons of milk. 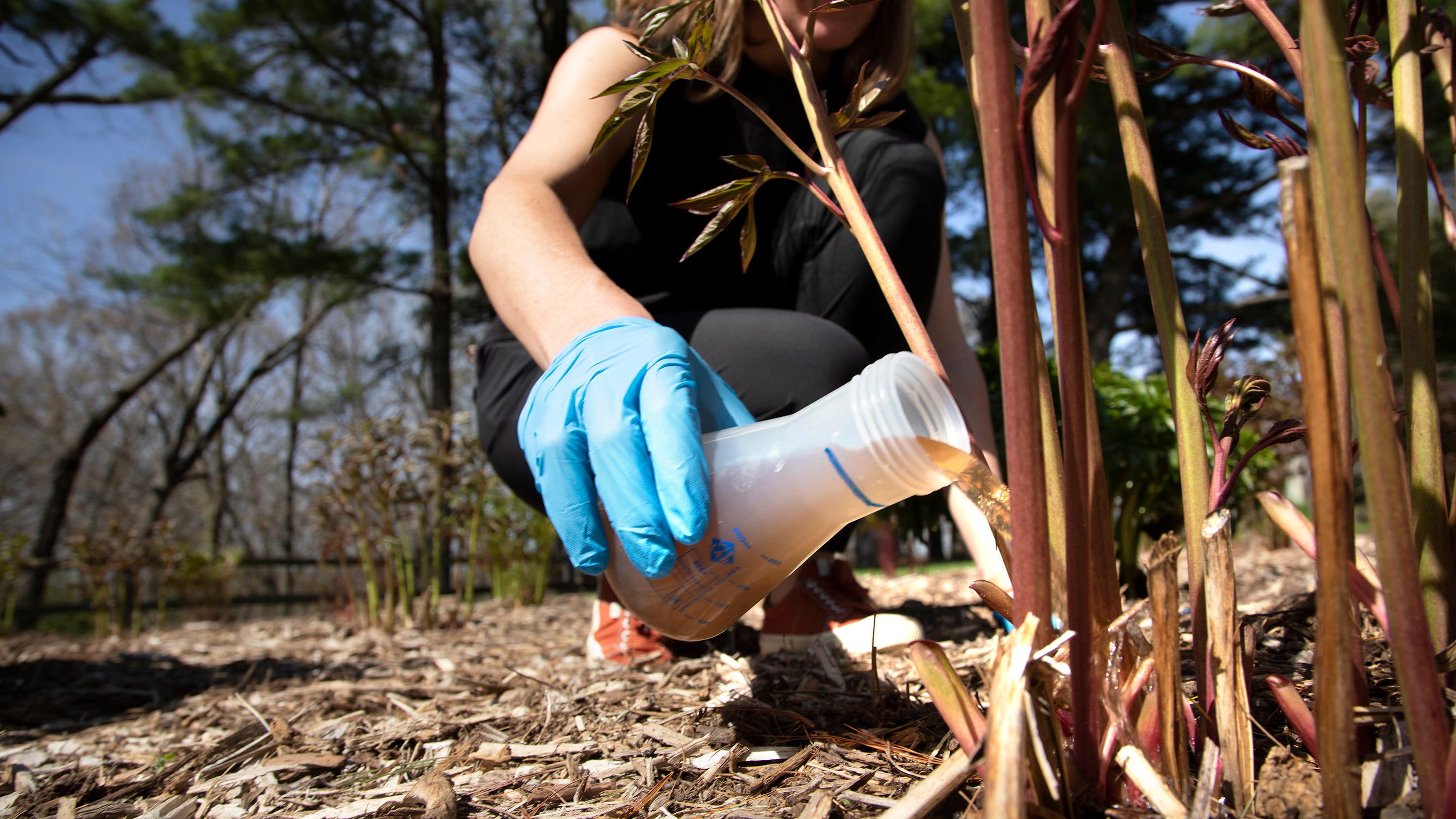 According to officials, both drivers were wearing seatbelts.

The accident is still under investigation. 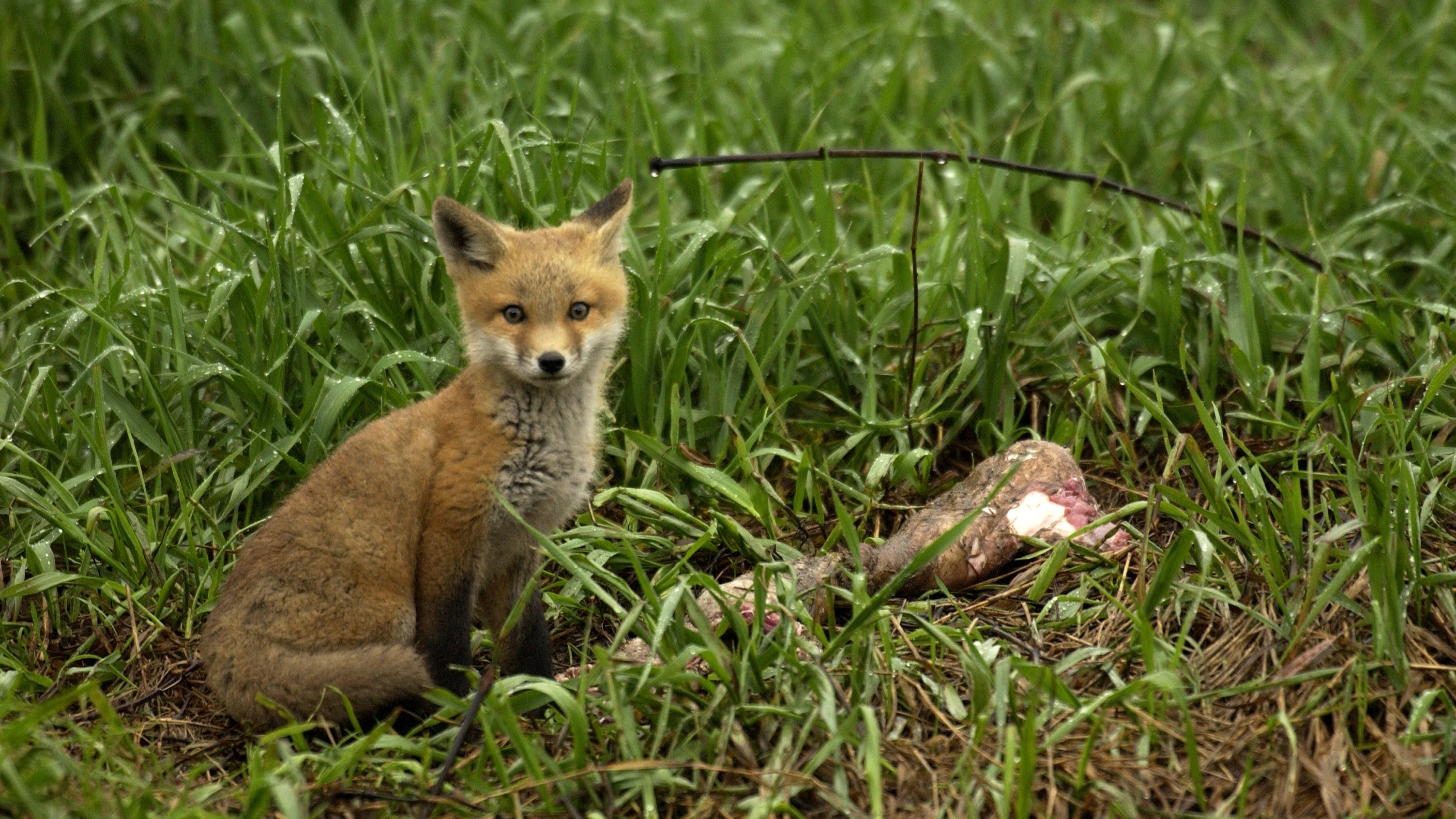