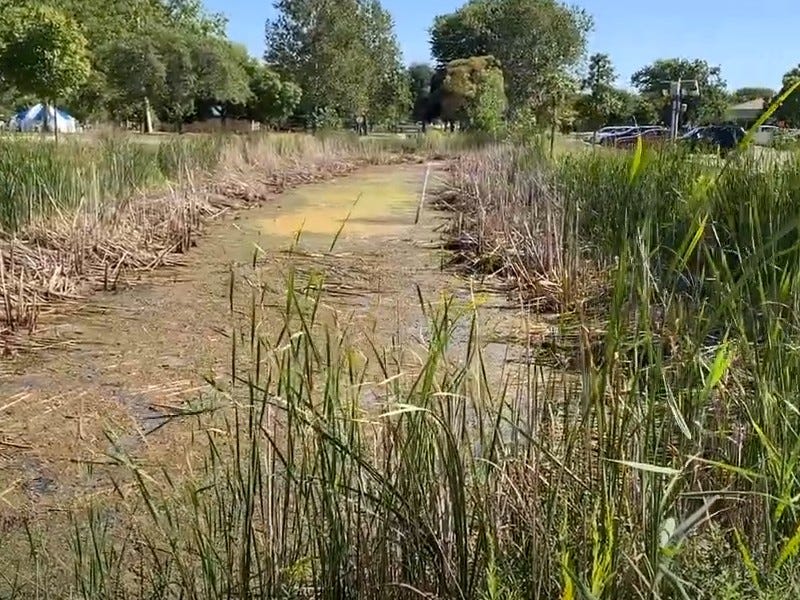 HARRISON TWP. (WWJ) – Last summer’s historic flooding across Metro Detroit, as well as some of this summer’s rain, have many people wondering how flooding could be prevented.

Macomb County Public Works Commissioner Candice Miller says part of the solution comes in the form of on-site stormwater management for new developers across the county.

In a video posted to YouTube on Wednesday, Miller says her office is one of the steps in the site plan for prospective developers, and they have recently adopted some new stormwater standards that require plans for on-site management to prevent flooding roads or neighbors.

She’s pointing towards Lake St. Clair Metropark – otherwise known as Metro Beach – as a perfect example of managing stormwater, thanks to its use of so-called “green infrastructure.”

Miller says decades ago the parking lot at Metro Beach used to be just a giant slab of concrete, but through the use of grants over the years, putting in ponds and bioswales to absorb a lot of the stormwater.

This green infrastructure also offers habitat for “all kinds of critter friends.”

“Not only are they aesthetically pleasing, but the plants, grasses and trees collect and absorb storm water and snow melt, act as a natural filter instead of having massive runoff, and create habitat for birds, butterflies and critters,” Miller said in a Facebook post.

As the work to prevent flooding in the area continues, Miller said in Wednesday’s video Metro Beach “is a perfect example of a public facility on a really grand scale that has really stepped up and done their part.”

“So when see these and thing, ‘oh, well I’ve got to drive around them to park,’ think about why you’re doing that and what they’ve done and how great it is for our environment,” she said. 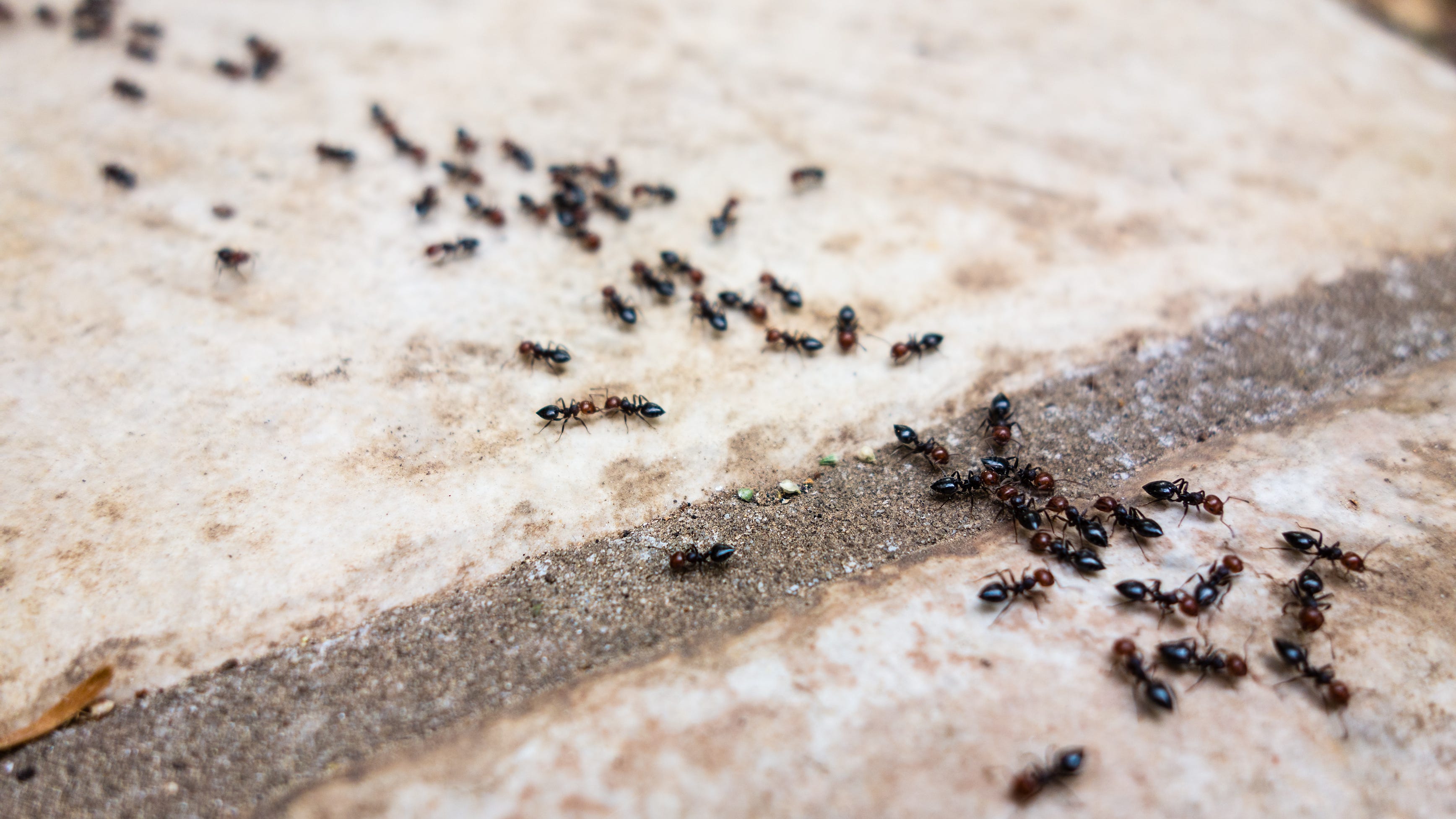