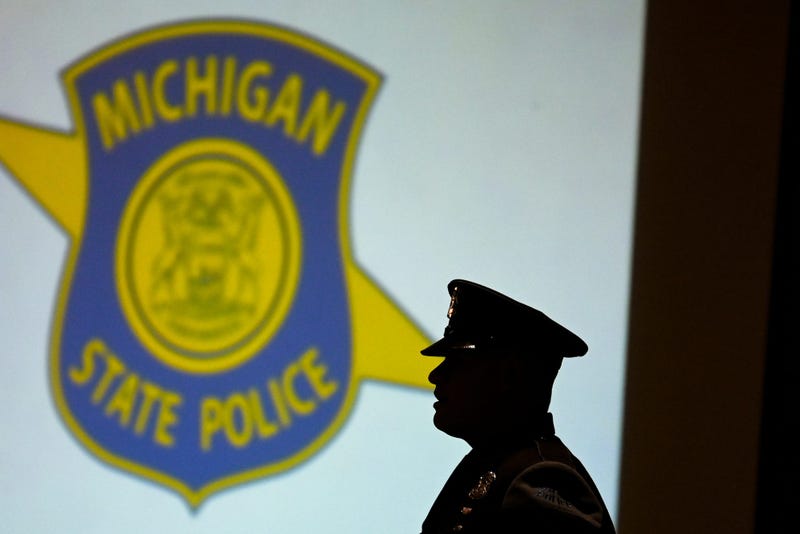 OWOSSO (WWJ) -- A Shiawassee County man is hospitalized after a Michigan State Police trooper shot him.

The incident occurred outside a business at 311 W. Corunna Ave. in Owosso at approximately 11:35 p.m. on Thursday.

Preliminary investigation indicates that authorities were dispatched to The Avenue Bar & Grill for reports of a man banging on the door with a gun. The bar was closing at the time and there were no patrons inside.

Upon arrival, the officers said they observed the man with the handgun and gave him loud verbal commands to drop the weapon. When he did not comply, one trooper fired two rounds striking him in the abdomen. 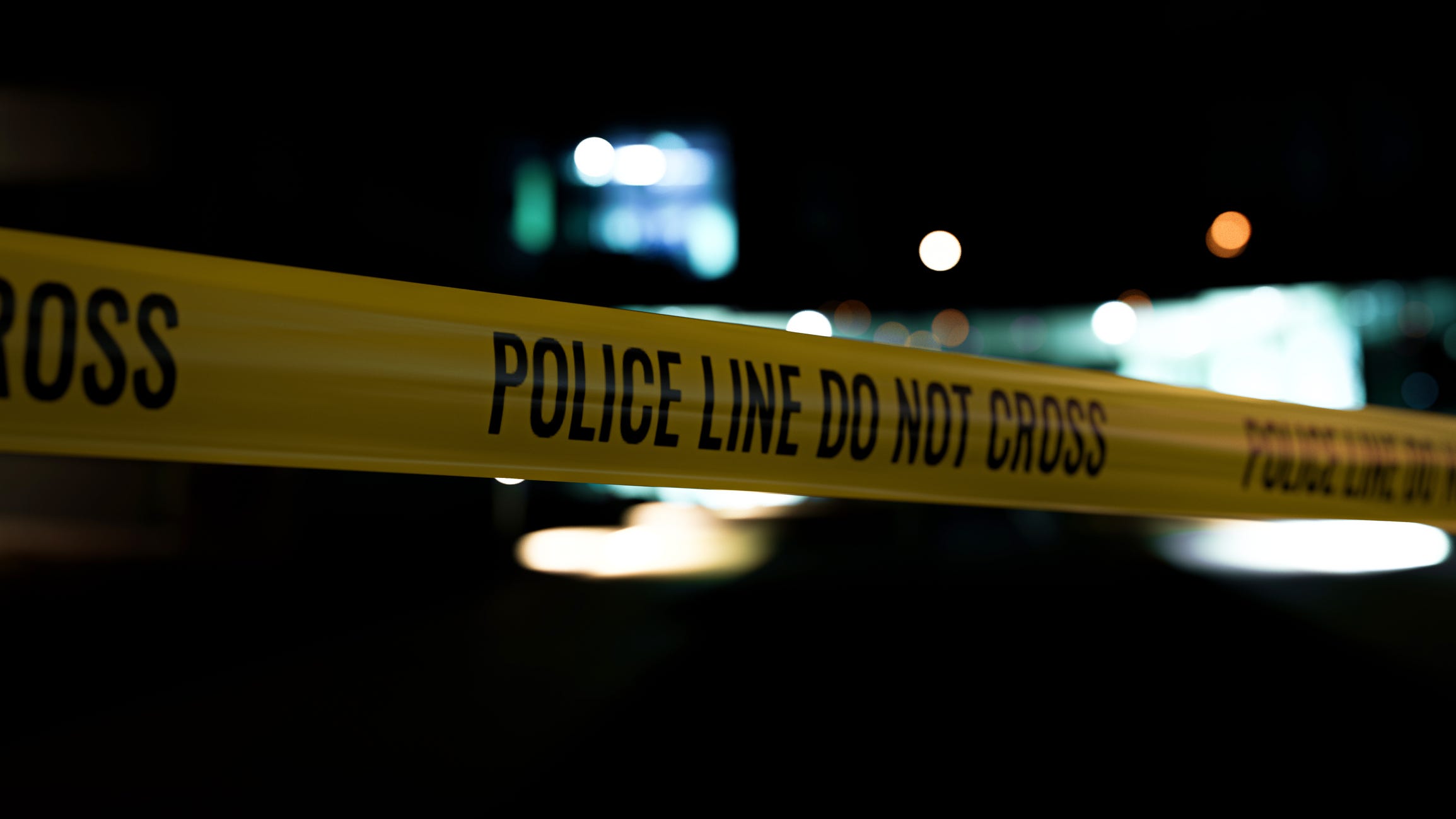 The suspect, a 39-year-old man from Owosso, sustained serious injuries. remains hospitalized, says MSP. Charges are expected to be sought against him.

The trooper involved in the shooting has been placed on administrative leave, per department policy. 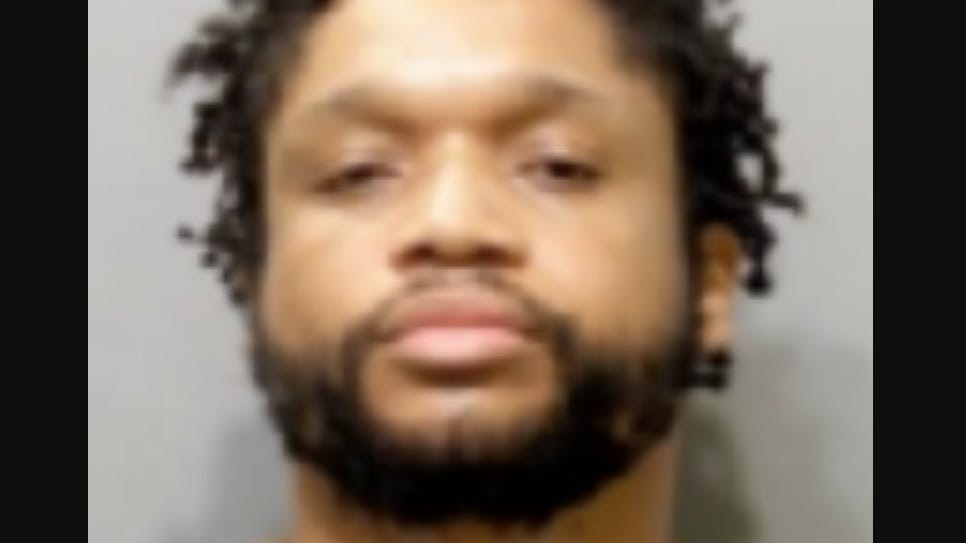