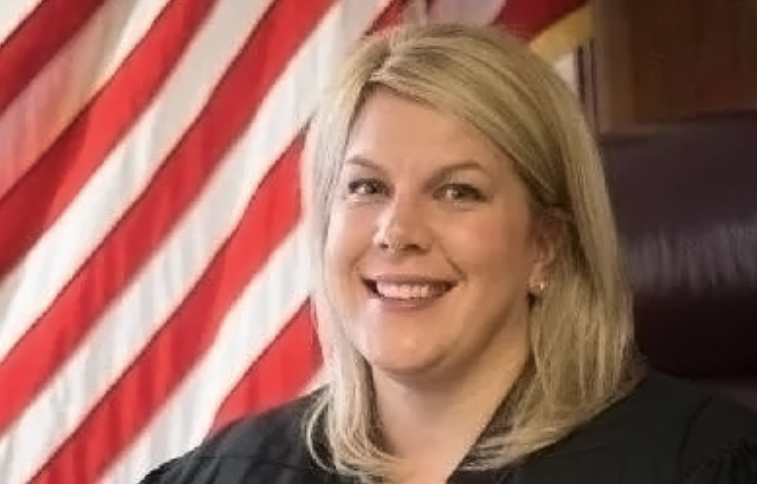 HAMTRAMCK (WWJ) -- A Hamtramck judge is apologizing after a video surfaced showing her criticizing an elderly cancer patient for struggling to keep up with his yard work.

In the now-viral clip, which was captured during a court hearing on Zoom earlier this month, Kroft tells 72-year-old Burhan Chowhurdy that he should be "ashamed" of himself, and she would give him jail time if she could.

Now, Judge Alexis Kroft has issued a press release saying that she made a mistake, and is “embarrassed.”

"I apologize to the person who appeared before me and to our entire community for having failed to meet the high standards we expect of our judicial officers and that I expect of myself,” she wrote. “When someone appears before me and has made a mistake, I expect them to own up to it. I expect nothing less of myself.”

Kroft also said she has voluntarily reported her behavior to the Judicial Tenure Commission.

“I had no legal duty to report myself to the Commission,” she said, “but I did so because, like apologizing to the community, it was the right thing to do. I will continue to hold myself to the standards I set for others."

A Hamtramck district judge is facing public scrutiny following a ruling in which she shamed an elderly cancer patient for struggling to keep up with his yard work. Hamtramck resident Burhan Chowdhury, 72, appeared via Zoom in front of 31st District Court Judge Alexis G. Krot where he was facing a $100 fine for not keeping up with his yard work last summer because he was too weak. Krot told Chowdhury during the hearing that he should be "ashamed" of himself. "If I could give you jail time on this, I would," said Krot. Read more here: https://bit.ly/3I0Z2wS

Burhan Chowhurdy appeared before Judge Kroft in a virtual hearing on Monday, Jan. 10 after being cited by the City of Hamtramck’s code enforcement.

He was facing a $100 fine for not keeping up with his yard work last summer because he was too weak from cancer-related health issues.

Shibbir Chowdhury appeared alongside his father during the hearing, and said he typically takes care of the yard work, but was away in Bangladesh last summer for three months.

Upon returning to Hamtramck, his father informed him of the ticket he received, and that's when Shibbir said he immediately cleaned up the yard.

Chowdhury said he would also be paying the fine for his father.

An online petition to remove Judge Kroft was posted on Change.org earlier this week. It has since reached over 231,000 signatures. 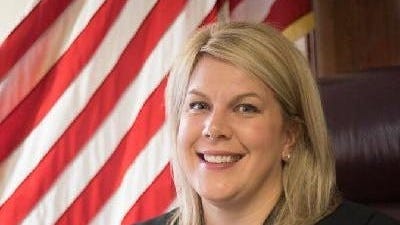