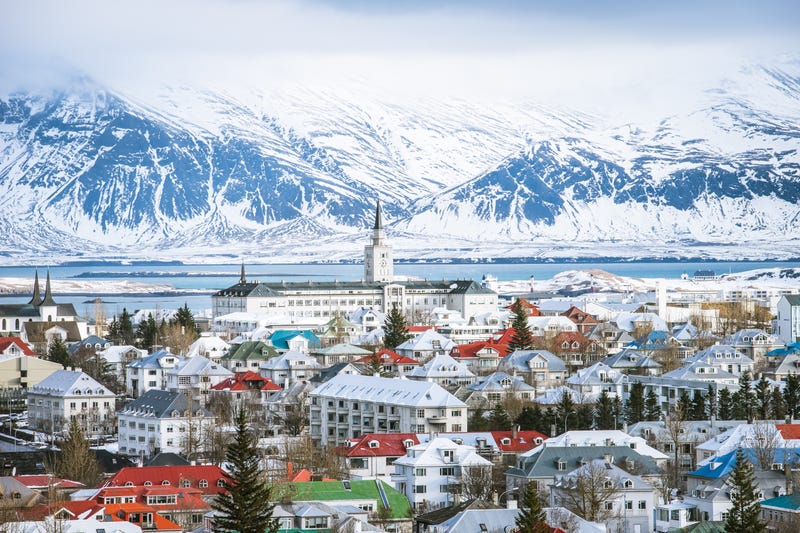 DETROIT (WWJ) - Pack your bags! Travel between the Motor City and the Land of Fire and Ice just got easier after IcelandAir said it added direct flights right from Detroit Metro Airport in the upcoming year.

The Reykjavik-based airline announced this week that season flights between Detroit Metro and Iceland's capital will begin May 18, 2023 and run through Oct. 30 2023.

According to IcelandAir, four weekly non-stop flights are scheduled between DTW and KEF. Passengers will depart from Detroit on a 160-seat Boeing a 737MAX at 8:30 p.m. on Mondays Tuesdays, Thursdays and Fridays. When returning, the flight will leave Iceland at 5 p.m. on the same day and touchdown in Detroit at 6:25 p.m.

The company said the direct flights are about 6 hours long and passengers will have a chance to connect to a number of flights at Keflavik International Airport to over 25 other destinations around the country.

“Icelandair is pleased to offer Detroit a refreshing new choice when traveling to Iceland and beyond. Icelandair’s DTW service will allow passengers to travel to and from Europe in new, fuel efficient planes with modern amenities, including gate-to-gate Wi-Fi and inflight entertainment available for all passengers,” said Bogi Nils Bogason, president & CEO of Icelandair Group. “These new flights will not only help meet the demands of a growing Detroit but also offer more options for Midwestern business and leisure travelers connecting from the Midwest region. We look forward to welcoming Detroit aboard.”

Currently, IcelandAir is offering a special deal for travelers looking to fly between Detroit and Iceland and other select destinations in Europe. If booked by Dec. 4, qualifying flights are specially marked $499.