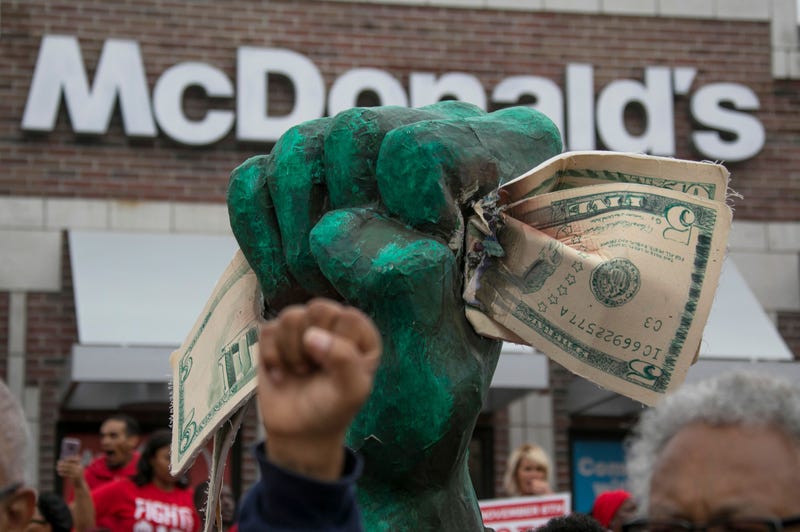 (WWJ) - Restaurant industry workers along with advocacy groups and supporters gathered in celebration on Friday after a court ruling made raising Michigan's minimum wage within reach.

In 2018, Michigan voters approved a minimum wage hike to $12 an hour, but that law was modified by state legislators before it could take effect as intended.

Now a Michigan judge has called the legislators' actions unconstitutional, putting the state back on track for $12 an hour, with tips on top, and eliminate the subminimum wage of $3.75 an hour.

The minimum wage in Michigan currently sits at $9.87 an hour.

“This ruling is a pivotal moment, a clear victory for all Michigan workers. This is an important step forward in building a better Michigan, where all workers are ensured a minimum wage with tips on top, and paid sick leave for all our hardworking families," said Chris White, Director of ROC Michigan in a press release. “But under the original proposals reinstated two weeks ago, Michigan’s minimum wage would now be $12. The minimum wage will now increase as Michigan voters intended and will be adjusted to inflation each October moving forward."

"Let’s continue our fight," White added. "The glimmer of hope is on our side.”

In a new Daily J, WWJ's Zach Clark examines the kind of impact the bill will have across Michigan as it seeks to raise the minimum wage. 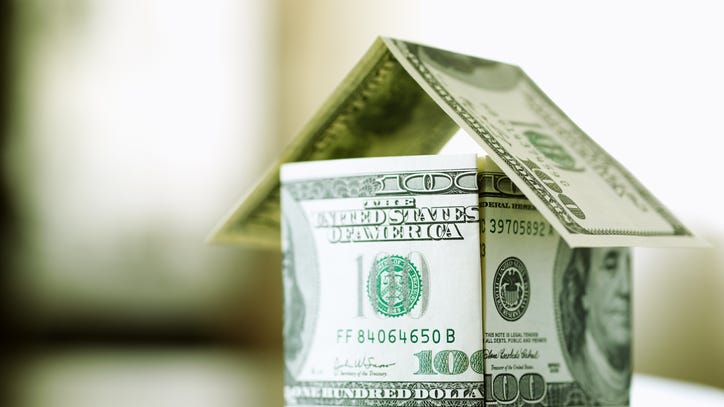 Why can't Detroiters afford to live in Detroit? [— The Daily J]