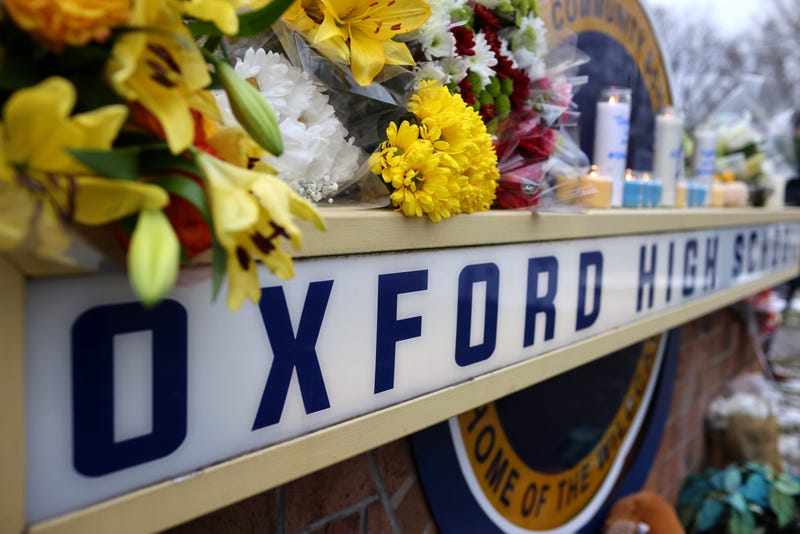 PONTIAC (WWJ) – An Oakland County judge on Wednesday ordered surveillance video from the deadly Oxford High School shooting be released to attorney Ven Johnson, who is representing the victims’ families.

Judge Rae Lee Chabot ruled that Johnson can have access to the videos to see what happened inside the school the day of the shooting.

Johnson is representing the families of multiple victims in a civil case against the accused shooter’s parents – James and Jennifer Crumbley – and several Oxford High School employees.

He argues it's crucial for his team to have access to all the evidence in the case as they move forward with the lawsuit.

"How do I know until I see it? Like any evidence," Johnson said. "And what you can't do is just hide the evidence and say, 'oh, this doesn't help you and you don't need this. That's not for anybody else to determine but me, the attorney."

Johnson tells WWJ’s Sandra McNeill he and his legal team would view the videos. It does not appear the video will be released to the public.

“The families have entrusted us to look at all of the evidence, and then we will make a determination, advise the families of, in general, what’s there. And then anything of a highly sensitive nature we would, of course because they’re our clients, we have to offer to show them all of the evidence,” Johnson said.

“But much of the horrible parts, I would expect that most people wouldn’t ever want to see, let alone something that’s so graphic about someone that you know and love. We would leave that up to them,” he said. 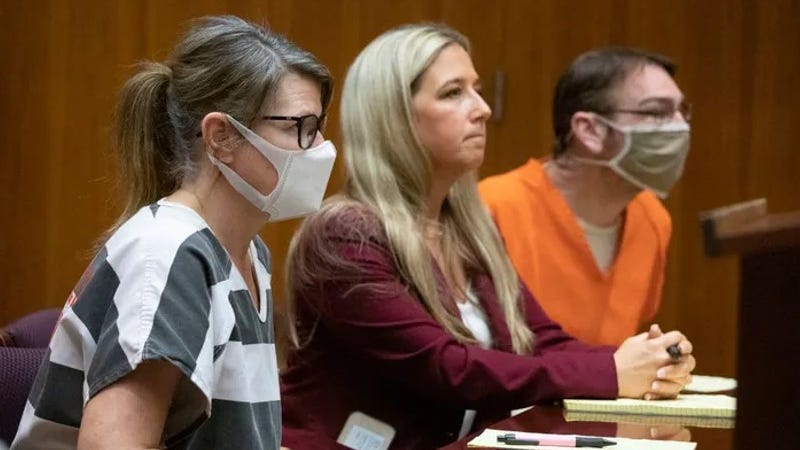 Johnson says the Oxford Community School District and general counsel for Oakland County were “sadly” trying to block the release of the video evidence.

Oakland County Prosecutor Karen McDonald’s office says they will seek to intervene in the civil lawsuit, as they are “concerned about any impact on the criminal trials, and about giving the Oxford school shooter the notoriety he sought.”

“We don’t want any evidence released prematurely that could affect those cases,” Keast said in a statement sent to WWJ. “The civil cases are also an important part of achieving justice for the victims, but we are asking that the criminal cases be allowed to proceed before more evidence is released.”

“We want to avoid any public release of video or other evidence that could inadvertently encourage future shooters,’ he said. 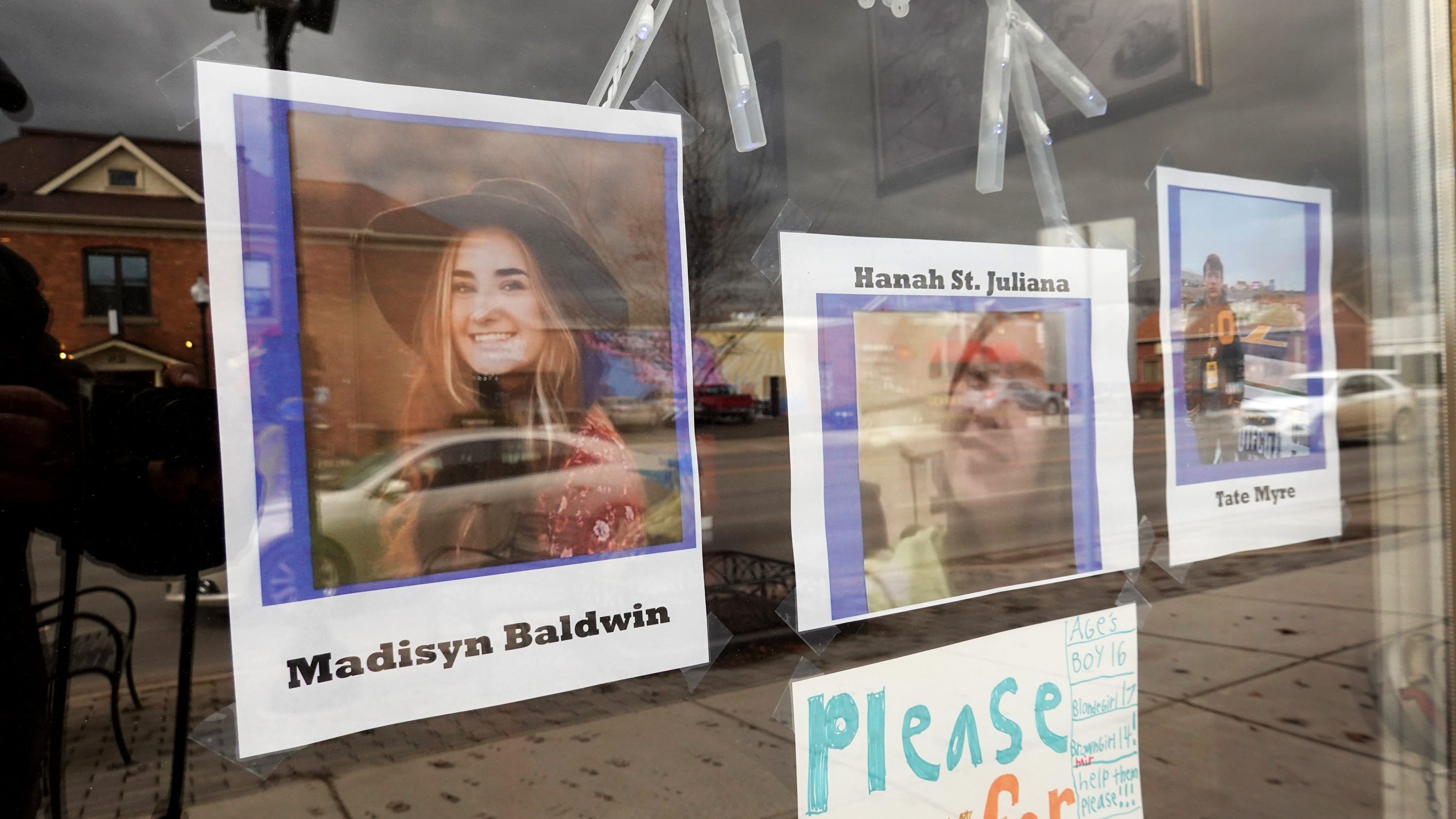