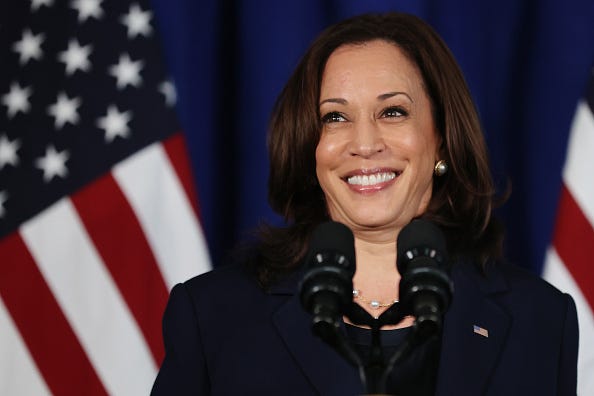 (WWJ) -- Vice President Kamala Harris will be in Metro Detroit on Saturday for several events, including a private fundraiser, a Detroit showcase supporting the administration's semiconductor production efforts, and a voter education presentation with students in Southfield.

Ahead of her busy trip, the Vice President spoke with WWJ's Jonathan Carlson.

They discussed the Biden administration's accomplishments, work still to be done, the auto industry, and the major issues on the table in the upcoming Midterm election.

When asked whether the current administration has done enough for the American people, Harris highlighted their efforts toward lowering healthcare expenses, including putting a cap on the cost of insulin and allowing Medicare to negotiate drug prices.

She also mentioned tax cuts for parents and those caring for children as well as steps taken toward student debt relief.

In terms of ongoing challenges, Harris spoke about needing to lower the cost of childcare and in-home care for the elderly.

Turning to the auto industry, Carlson and Harris talked about the importance of making sure auto workers are employed -- and stay employed.

Among other measures, the act invested $53 billion in semiconductor manufacturing, a key factor in electric vehicle production.

When asked about young voters, Harris cited their record turnout in 2020, saying that young voters "put in an order," and made it clear they wanted student debt relief, decriminalization of marijuana, investment in Historic Black Colleges and Universities (HBCUs), and support for organized labor. 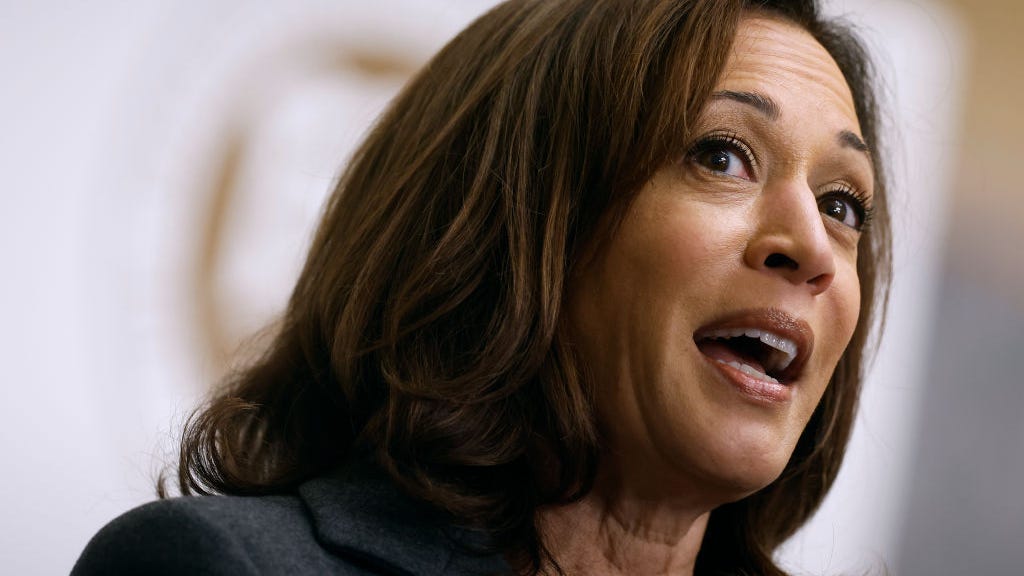 Harris was quick to come to Biden's defense.

"If you could see what I see everyday, you would have no question about the importance of his leadership at this moment in time," the Vice President said, describing Biden as sharp, committed, thoughtful and knowledgeable.

Wrapping up the interview, Carlson spoke to the possibility of Democrats losing control of Congress.

She encouraged voters to pay attention to the Senate races, saying that if Democrats can secure two more Senate seats, the President will be able to sign into law the John Lewis Voting Rights Act and the Women's Health Protection Act.

Harris also praised Governor Gretchen Whitmer as "a bipartisan leader who has delivered for the families of Michigan."

Finally, Harris reminded voters that Monday, October 24, is the voter registration deadline for anyone not planning to vote in-person. 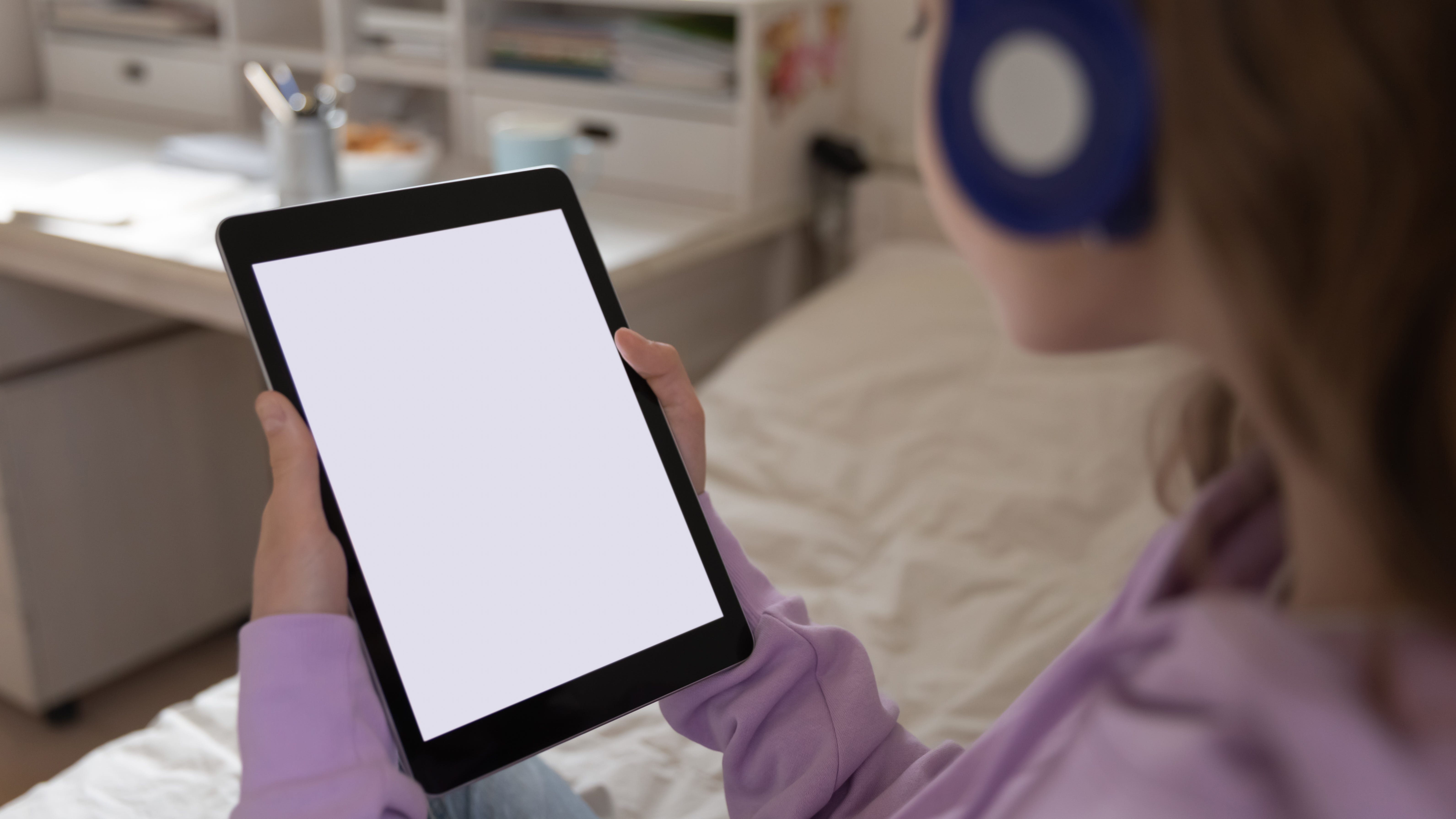 'Mommy, what's an abortion?' It's political campaign season – Should your kids be seeing the same ads you do? 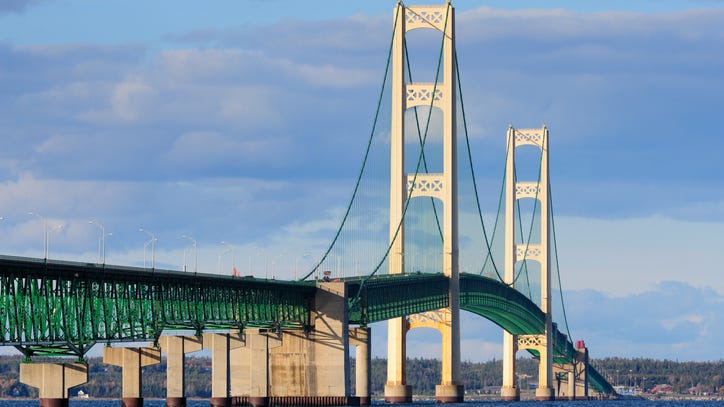