Around 3 a.m., a large tree came crashing into a house on E. Outer Drive, near E. Warren Avenue, tearing a gash in the roof and side wall. Sondra, a neighbor, said she woke up when she heard the commotion and saw bricks outside her window.

Sondra told WWJ’s Mike Campbell two kids were sleeping right where the tree fell, and a young boy said the tree hit his head, but luckily he wasn’t hit hard.

The boy said he had a headache and he, his sibling and his mother all went to get checked out at a hospital, but were okay, according to Sondra.

“He said, ‘it hit me on the head, mommy.’ And she was crying and screaming. And I just didn’t know what to do,” Sondra said.

The ages of the children were not clear. 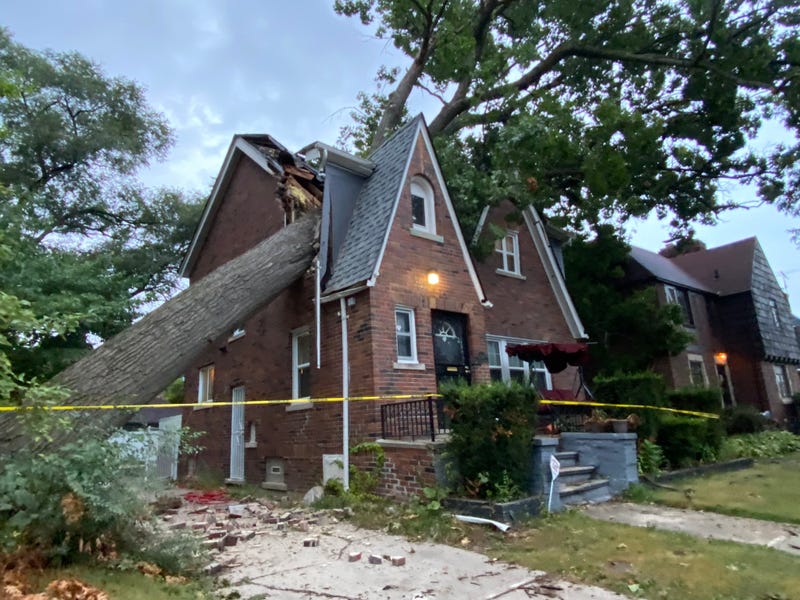 Photos and videos from the scene show the extensive damage to the house. Sondra says she was lucky her home escaped the same type of damage, though she’s worried about other old trees in the area coming down.

Wednesday's storms knocked out power to more than 100,000 Michiganders, according to reports from DTE Energy and Consumers Energy. DTE said there were still more than 16,000 homes and businesses without power, as of 5 p.m. Thursday.

Inclement weather continued to threated Southeast Michigan into Thursday evening, with a Flood Advisory issued just before 4 p.m. for Macomb County after heavy showers moved through the area. Forecasters said 1.5 to 2.5 inches have fallen and flooding is a very real threat. 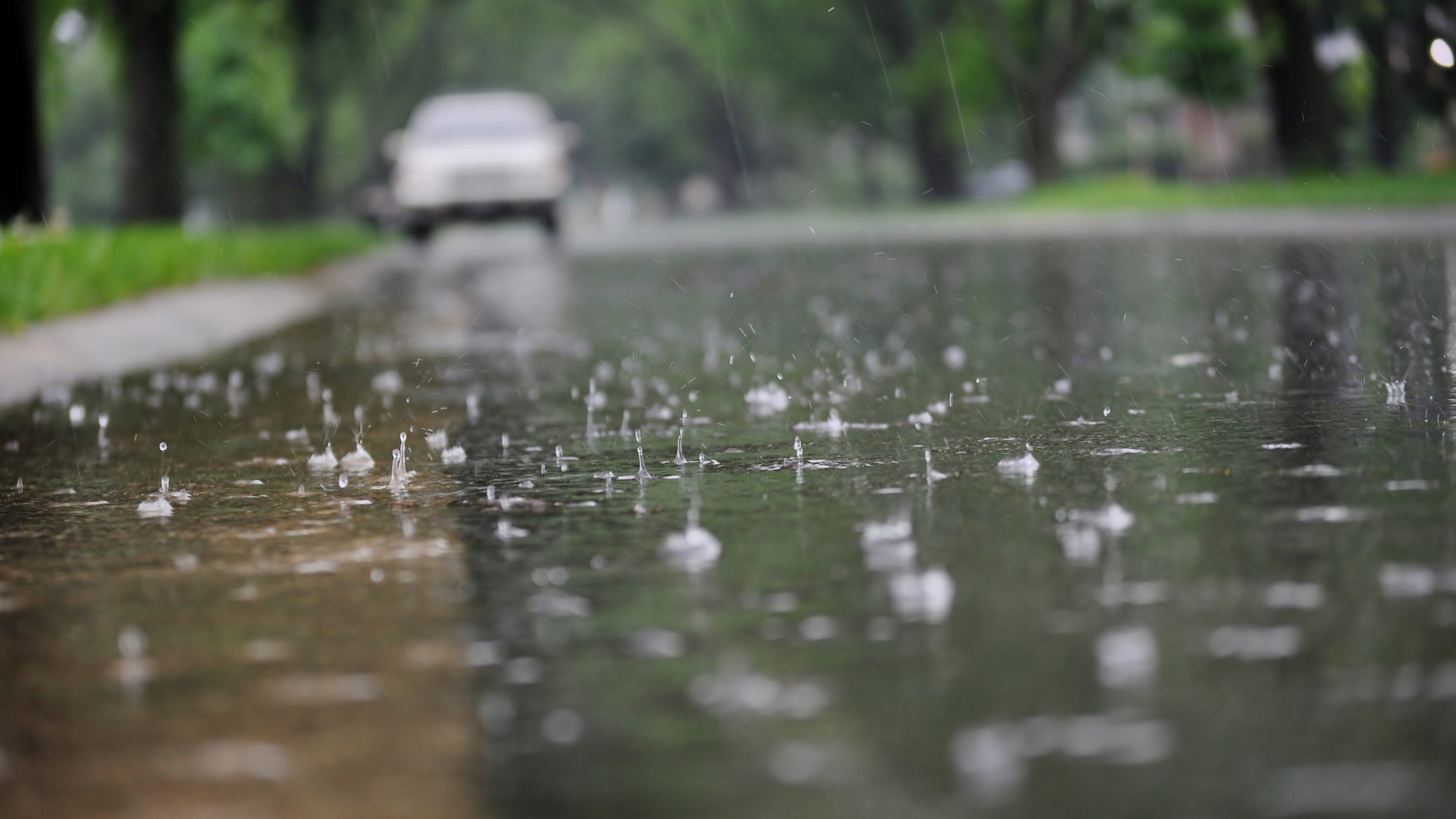