This means Kilpatrick will be released 20 years early from the Federal Correctional Institution in Oakdale, Louisiana.

A statement from the White House on the commutation of Kilpatrick, 50, reads: "Mr Kilpatrick has served approximately 7 years in prison for his role in a racketeering and bribery scheme when he held public office. During his incarceration, Mr. Kilpatrick has taught public speaking classes and has led Bible study with his fellow inmates."

He was not expected to be paroled until at least January, 2037. 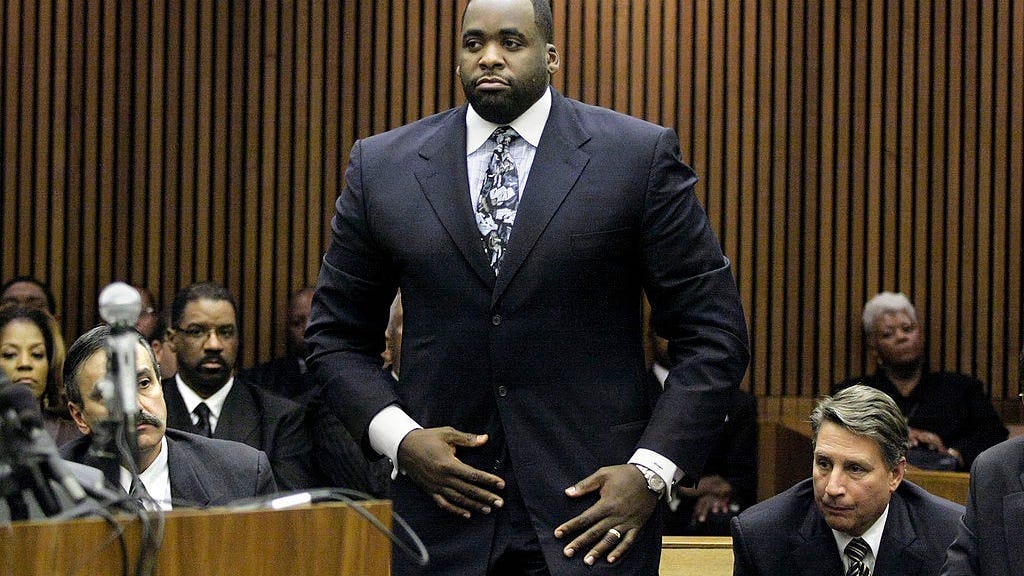 Detroit Mayor Mike Duggan affirmed his support for Kilpatrick in a statement Wednesday. "This is a decision President Trump got right," Duggan said in a statement.

"Kwame Kilpatrick is a person of great talent who still has much to contribute," Duggan added. "I know how close he is to his three sons and I could not be happier for them being together again."

On the other side, the U.S. Attorney in Detroit Matthew Schneider says Kwame Kilpatrick earned every day he served in federal prison for the "horrible crimes he committed against the people of Detroit." Schneider says Kilpatrick is a "notorious and unrepentant criminal" who remains convicted of 24 felonies.  And Schneider says thankfully, under Michigan law, Kilpatrick cannot hold state or local public office for 20 years after his conviction.

This is a developing story. Keep it tuned to WWJ Newsradio 950 on air, online and on Radio.com app for reaction from the community and the latest information. 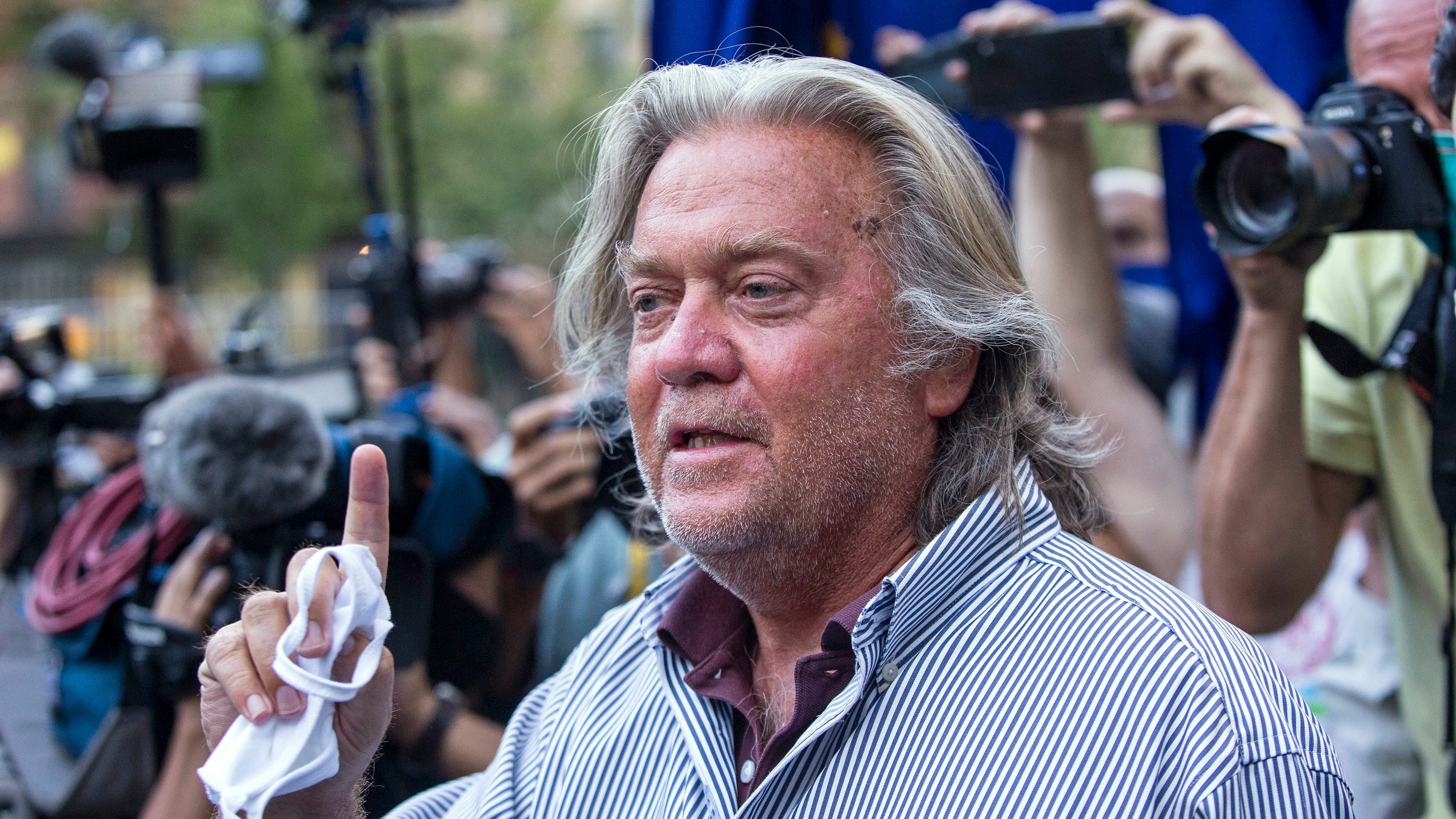