Kilpatrick will speak at 10 a.m. to a large audience. This will be his first public appearance since his release from prison.

“I met with him about a month ago and I was very very much impressed with his testimony,” Little Rock Baptist Church pastor Jim Holley told WWJ’s Sandra McNeill. “…I thought perhaps that he might want to be able to share with other people what he shared with me about his conversion in prison.”

Holley said he asked him if he only 'got saved' when he went to prison.

“A guy from Oklahoma …basically introduced him to Jesus Christ. Ultimately, he said he had been playing church the whole time (until then). He met this young man in prison that changed his life. It’s just a heck of a story.”

He added the former mayor is considering going into ministry and one of the main themes of his sermon will be redemption.

Holley told WWJ the response to Kilpatrick preaching at the church has been positive.

“Everybody is just really excited.”

On the last day of former President Trump’s term, he commuted the sentence of the former Detroit mayor which allowed him to be released from a federal prison in Louisiana.

Kwame was one of about 150 people whom the former president pardoned or commuted.

“For the most part,” Holley said. “Kwame Kilpatrick is a changed man.” 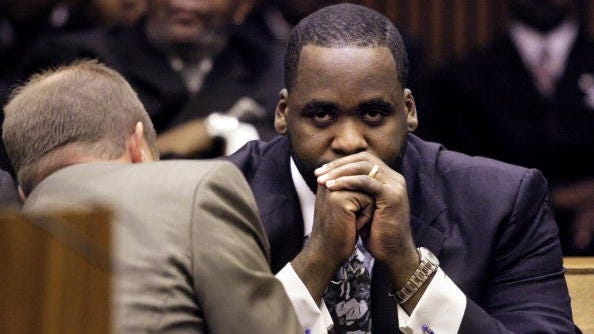 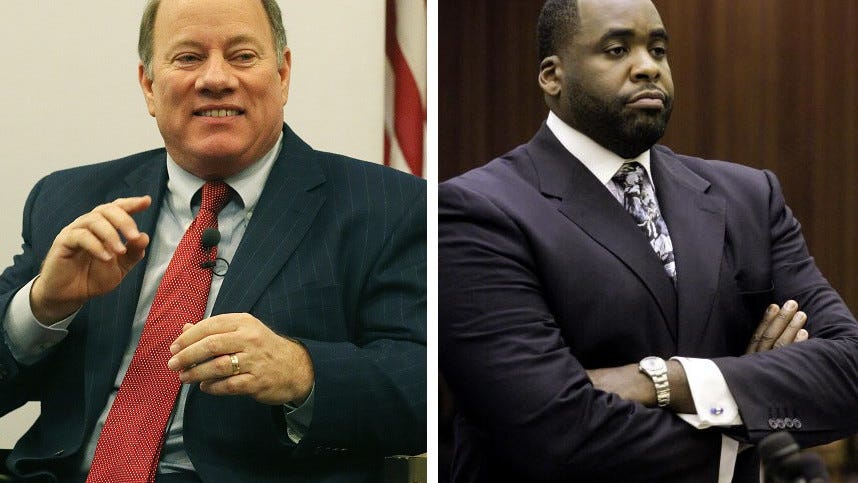