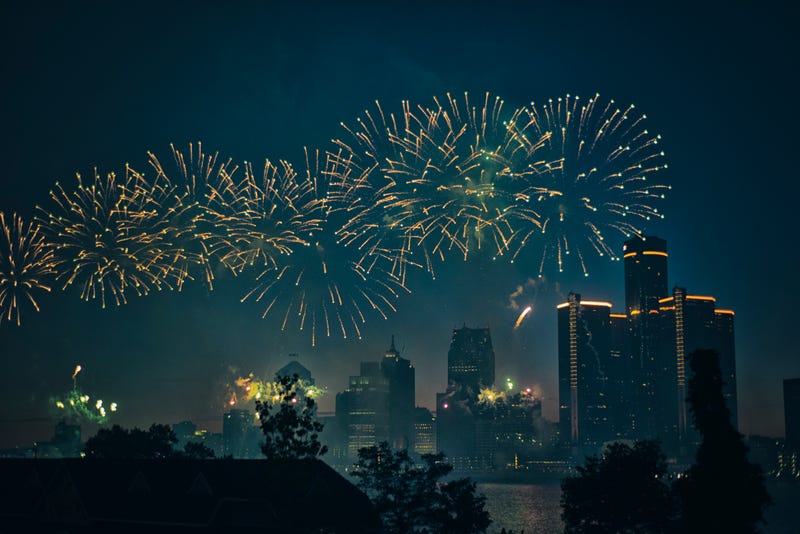 DETROIT (WWJ) – Crowds will be returning to the downtown streets for Detroit’s annual fireworks show this year after a two-year pandemic hiatus.

While downtown and Belle Isle will be buzzing once again for Monday's fireworks show, there are plenty of rules – and a curfew for minors – in place to prevent them from roaming unsupervised.

Detroit City Council unanimously approved the curfew, which applies to all minors 17 and under who are not accompanied by their parent, legal guardian or caretaker. Officials say there is an exception for minors who are sent on errands by their parents, so long as they carry written permission.

The curfew begins at 8 p.m. Monday and lasts until 6 a.m. Tuesday in the area bounded by the Detroit River, Third Street, the Lodge Freeway and Fisher Freeway, as well as the extension of the Fisher Freeway east to Gratiot Avenue, Gratiot Avenue, Vernor Highway, Chene Street, Atwater Street and the Aretha Franklin Amphitheater.

During public comments at last week's council meeting, many Detroit residents applauded the efforts by officials to avoid the city receiving a potential "black eye" during the fireworks show.

“I’m very appreciative of DPD and all the other authorities trying to keep drama down at the fireworks, don’t have any bad publicity or anything of that nature, that everyone has fun,” one man said.

Those who don’t comply with the curfew could be ticketed.

The fireworks, which will be set off from three barges on the Detroit River, are scheduled to begin shortly after 10 p.m.

Popular places to watch the fireworks include Hart Plaza and Belle Isle.

🎇 FORD FIREWORKS 🎇 Beginning at approx. 6 p.m. on Monday, several roads and freeways will close in preparation for the Ford Fireworks on the riverfront.

Large crowds are expected in the downtown area, so please be cautious. DPD will have a large presence. #OneDetroit pic.twitter.com/F0AkK5z5rg

Michigan State Police officials on Wednesday released everything fireworks watchers need to know about going to Belle Isle for the show:

• Belle Isle will be open to pedestrian traffic early Monday morning, but will be closed to vehicle traffic until 2 p.m.
• Authorities will only be allowing 3,000 vehicles onto the island.
• RV parking will be available in the paddock area near the casino.
• Viewing from McArthur Bridge is not permitted.
• Alcohol consumption is prohibited on the island
• No tents, canopies, or drones will be allowed on island
• Consumer fireworks are prohibited on the island

“Finally and most importantly, have a great time. But don’t let your good time interfere with someone else’s good time,” MSP said on Twitter.

A broadcast of the fireworks show will air on WDIV Local 4 in Detroit, starting at 8 p.m. This year's theme is "Hey Detroit! The Sky Shines for You."

The following traffic changes will go into effect at approximately 6 p.m. on June 27:

- No northbound or southbound traffic will be allowed on Woodward Avenue beginning at Park and Witherell. Motorists may cross Woodward at John R/Clifford, Grand River, and State/Gratiot.
- All streets south of Fort and west of Woodward will be closed.
- All streets south of Congress and east of Woodward will be closed.
- Beginning at 6 p.m., freeways will begin to close. **
** The Detroit Police Department said it reserves the right to request closure of the freeways and surfaces streets earlier or later, depending on the volume of vehicle traffic.

These locations will be CLOSED:

The following locations have been identified as the best viewing sites:

- No tents, alcohol, drones, pets, or contraband (weapons, knives, etc.) will be allowed.
- Flames or fires are prohibited, and cooking is prohibited.
- Consumer fireworks are not allowed.
- Reserving an area in excess of the number of people currently in the group is prohibited.

More information on the return of the Detroit fireworks can be found on The Parade Company's website. 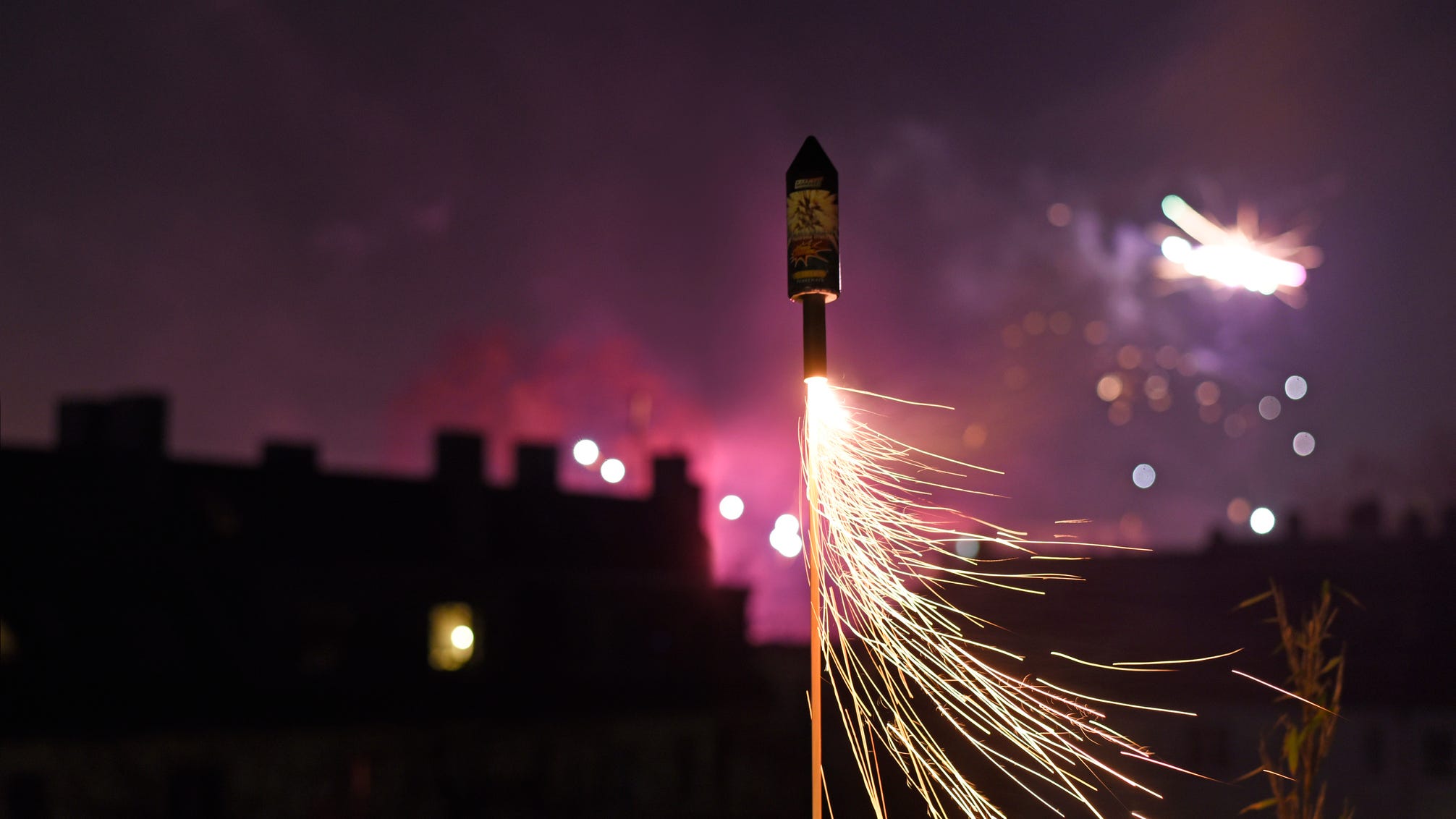