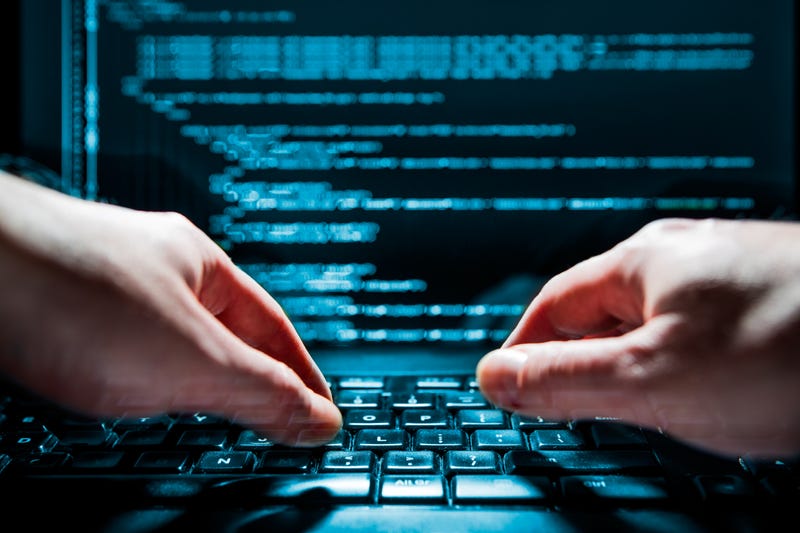 RICHMOND (WWJ) - A police chief in Macomb County is expected to turn himself in after he was caught misusing a statewide law enforcement system to search information on a woman, officials confirmed on Friday.

A spokesperson for the Macomb County Sheriff's Office told WWJ's Sandra McNeill that the police chief for the Richmond Police Department is facing charges for allegedly using the Michigan Law Enforcement Information Network (LEIN) to find out details about a woman.

While officials did not release the name of the police chief pending charges, Tom Costello was identified as the officer holding that position with Richmond police.

The MCSO spokesperson said the woman learned her information had been looking up -- although it is unclear how - and informed the sheriff's office who then launched an investigation into the incident.

Her association with Costello is also unknown.

Misuse of the LEIN system is a misdemeanor punishable by up to three months in jail and a $500 fine.

There are reports that Costello has been placed on paid leave. 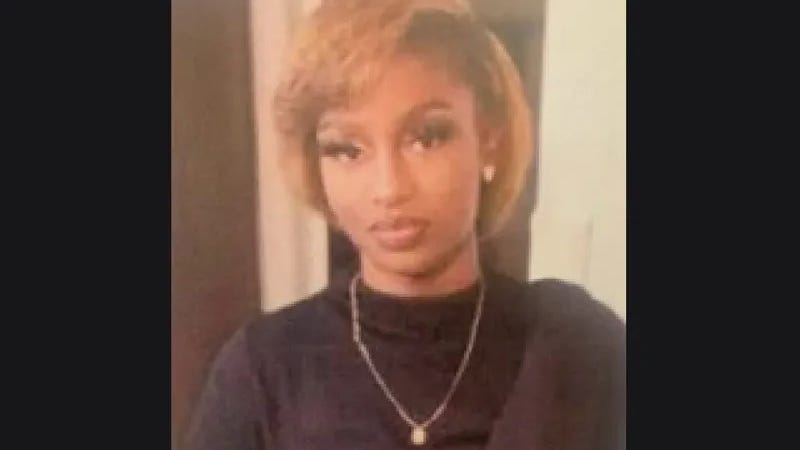 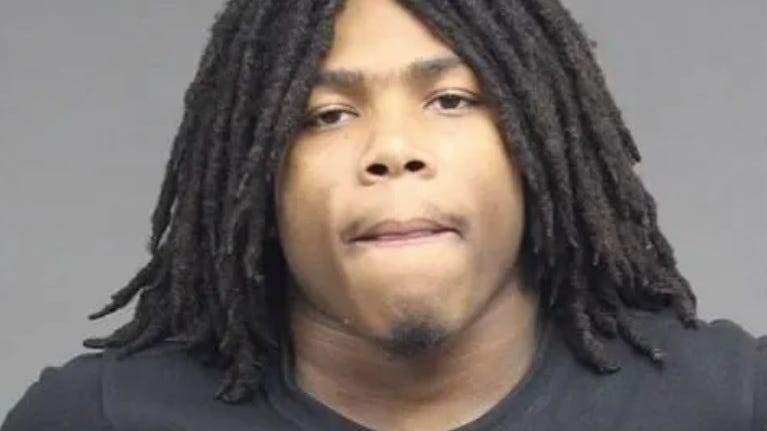 Escaped prisoner caught by police during traffic stop in Brighton