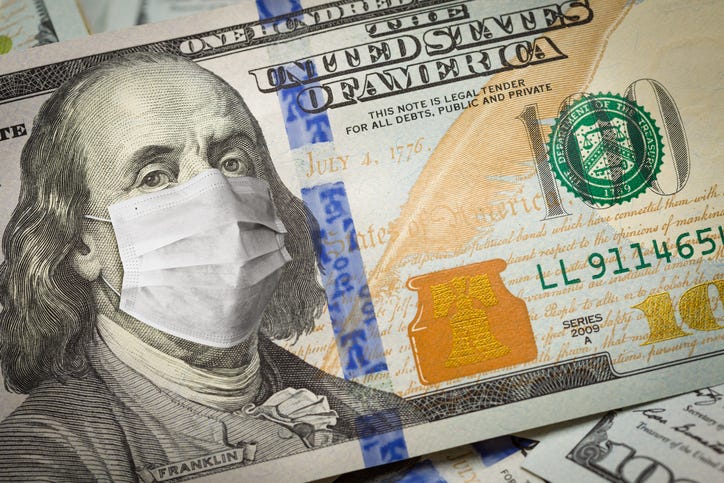 (WWJ) Authorities say a metro Detroit man lied to get ahold of government funds that were supposed to help struggling businesses pay their employees during the pandemic.

Michael Bischof of Macomb Township is facing a criminal charge for his
alleged role in a scheme to fraudulently obtain approximately $931,000 from the Paycheck Protection Program, U.S. Attorney Matthew Schneider announced Thursday.

According to federal authorities, the 60-year-old Bischoff owned a number of pizza restaurants in Macomb County, which operated through various corporate entities Bischoff controlled.

A Criminal Information -- which is a formal charging document -- alleges that Bischoff applied for at least nine loans on behalf of the Bischoff entities under the Paycheck Protection Program (PPP).

The PPP is a program overseen by the Small Business Administration designed to provide forgivable loans to small businesses affected by the coronavirus pandemic, with applicants applying directly to the banks.

Authorities allege at least nine of Bischoff’s PPP applications contained "false and fraudulent representations" to the participating lenders. All of the applications included false representations about the amount of payroll and number of employees working at the Bischoff entities, officials allege. A number of the applications also included false documentation, purportedly from the IRS, to support the misrepresentations about payroll expenses at those entities. In other applications, Bischoff is alleged to have fraudulently used another person’s personal identifying information to secure approval for the loans.

In all, the Information alleges that, in his false and fraudulent loan applications, Bischoff sought approximately $931,772 in proceeds from the PPP, and actually received around $593,590 from PPP lenders.