(WWJ) An Oakland County man who was released from prison earlier this year has been charged in the abduction and sexual assault of a 9-year-old Farmington Hill girl.

Aaron McDonald of Oak Park appeared before a magistrate Friday afternoon and was arraigned on charges of kidnapping, torture, criminal sexual conduct and assault.

McDonald's attorney asked that he be released on bond, noting that he is a father with children to support. 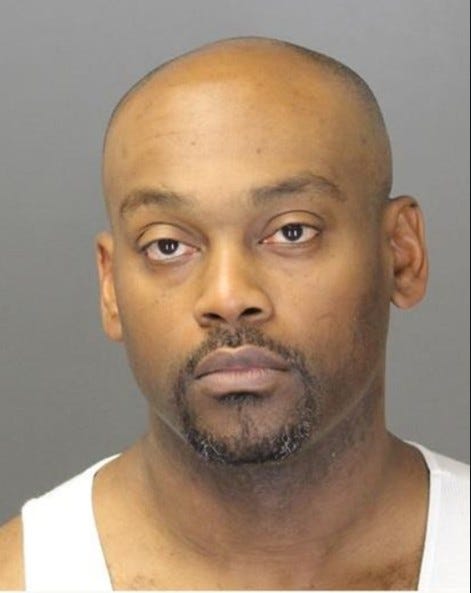 "My client is 40 years old," she said, "he is gainfully employed, he has a third child on the way. His fiancée is pregnant, due to give birth within the next seven days."

"I understand the seriousness of these crimes that Mr. McDonald is facing," she added. "However, your honor, I'm asking this court to consider perhaps some monitory bond and a GPS tether and some kind of monitoring device."

The 47th District Court magistrate, denied that request. Citing the "nature of the charges" and the defendant's criminal history, he ordered McDonald be held without bond as he awaits his next court appearance.

The young victim was reported missing last Sunday night after it's allegedly she picked up by McDonald and taken to a home in Detroit where she was sexually assaulted.

Police have said the little girl has been very brave throughout this traumatic time, speaking and cooperating with detectives. She did not know her attacker prior to her abduction, investigators said.

Records show McDonald was released from parole last May after spending more than a decade in prison on a rape conviction.

If convicted as charged in this case, he faces up to life in prison. 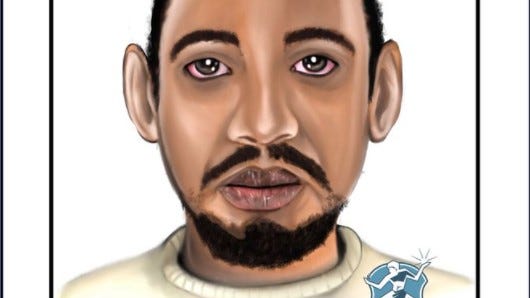