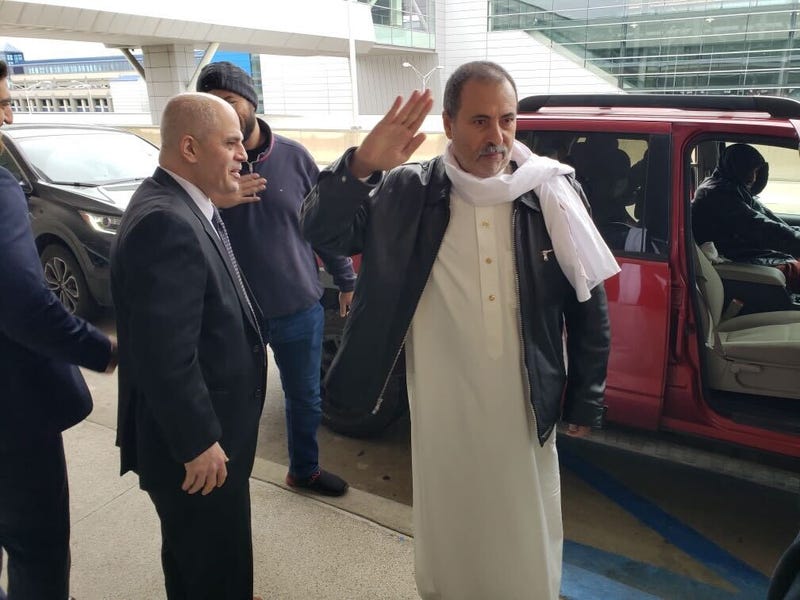 (WWJ) – A Downriver man who spent a month imprisoned in Saudi Arabia is back on American soil.

Mohamed Salem of Melvindale walked off a plane at Detroit Metro Airport just after noon Thursday, five weeks after he was detained while on a religious pilgrimage.

Salem, 63, arrived in Saudi Arabia in October with his two sons. They were separated while waiting in line on Nov. 1, according to his attorney. He was later arrested after, out of anger, telling two people he didn’t know were undercover police officers that he would burn the country down if it weren’t for two holy cities for Muslims, his attorney told the Detroit News.

Speaking through an interpreter at the airport on Thursday, Salem told reporters he was treated poorly the first day of his imprisonment at a maximum security facility.

“They treated him like a criminal,” the interpreter said.

But once Saudi officials learned Salem is a U.S. citizen, “the American made sure that he was taken care of, that he was treated much better than all the other prisoners.”

Back home. 63-year-old Mohamad Salem of Melvindale (white scarf) is back home after being held in Saudi Arabia since November first. He was there on a religious pilgrimage with two of his sons, and when separated from them by security he became angry and was detained. @WWJ950 pic.twitter.com/U7lq6YwQnJ

Congresswoman Rashida Tlaib, D- Michigan, U.S. Senator Gary Peters, D-Michigan, and officials in the State Department helped get Salem released. He told reporters he was thankful for their support.

“Of course he was nervous, of course he was terrified,” his interpreter said. “This American passport rescued him. They set him up, they entrapped him, and they were gonna put him away for a very long time.”

His sons will remain in Saudi Arabia to to complete their religious obligations and will return next week, according to the Detroit News. 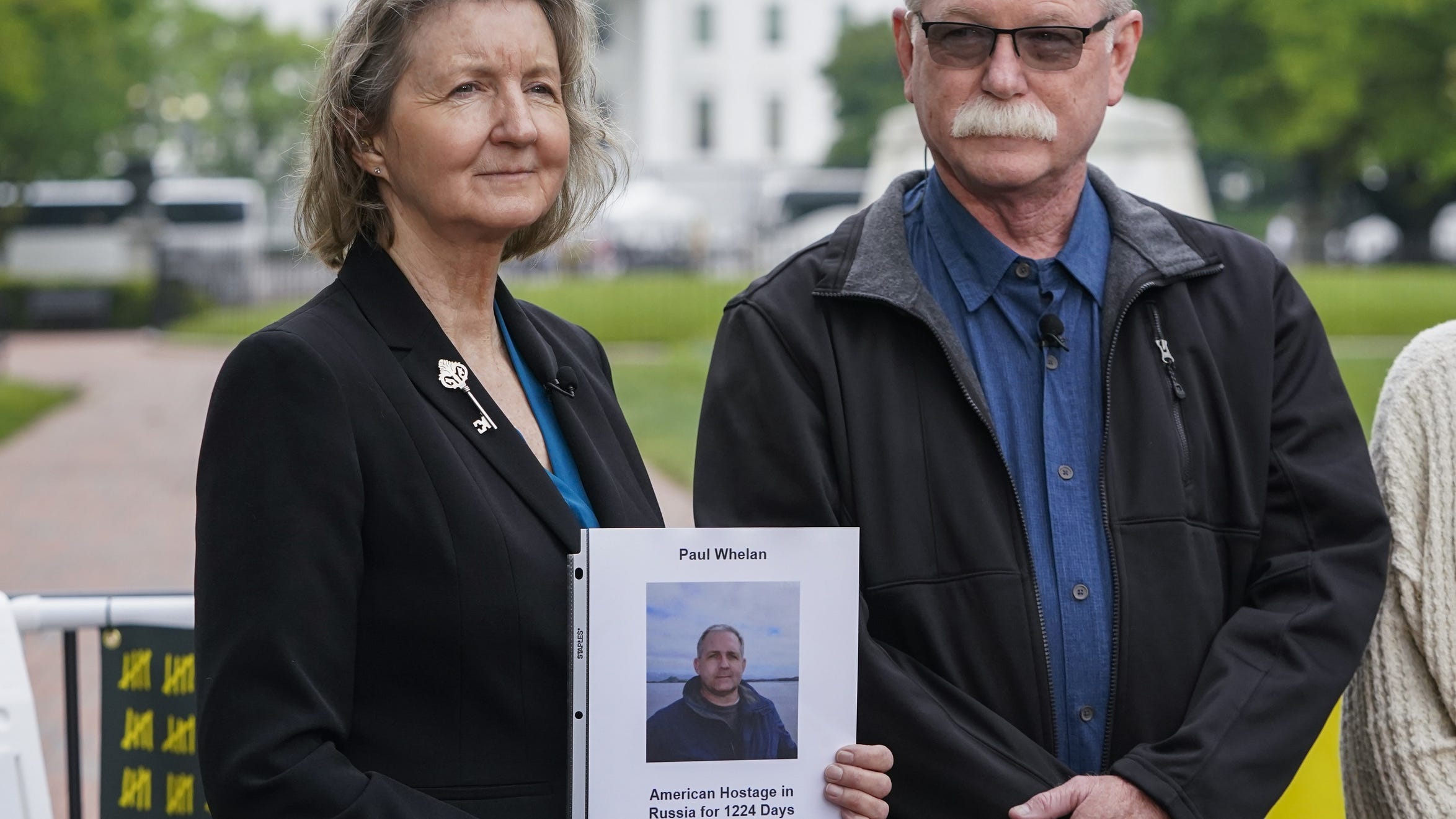