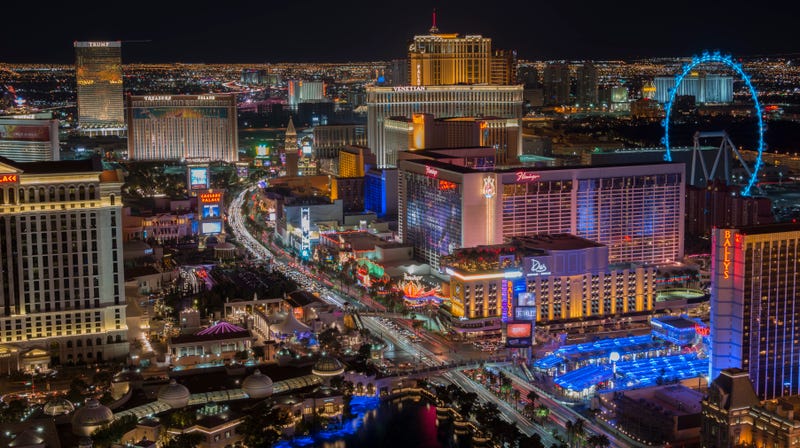 LAS VEGAS (WWJ) – A Metro Detroit teen accused of stealing a woman’s purse and using her credit cards at various stores has been arrested in Las Vegas.

Cartier Rufus, 18, will be extradited back to Michigan for arraignment on multiple charges, including unarmed robbery and three counts of stealing/retaining a financial transaction device without permission, according to a report from WDIV.

Rufus is accused of robbing a 64-year-old woman on Jan. 4 as she was walking on Harmon Street near Old Woodward Avenue in downtown Birmingham. Officials say Rufus ran up behind her and wrapped his arms around her.

After a short struggle, the teen allegedly grabbed her purse and ran away. Authorities say no weapons were used or implied in the robbery.

Birmingham police identified Rufus as the suspect and soon learned he had traveled to Nevada, according to the report.

Las Vegas police and FBI officials then tracked him down and arrested him. 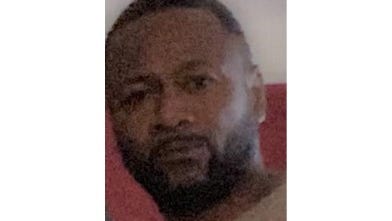