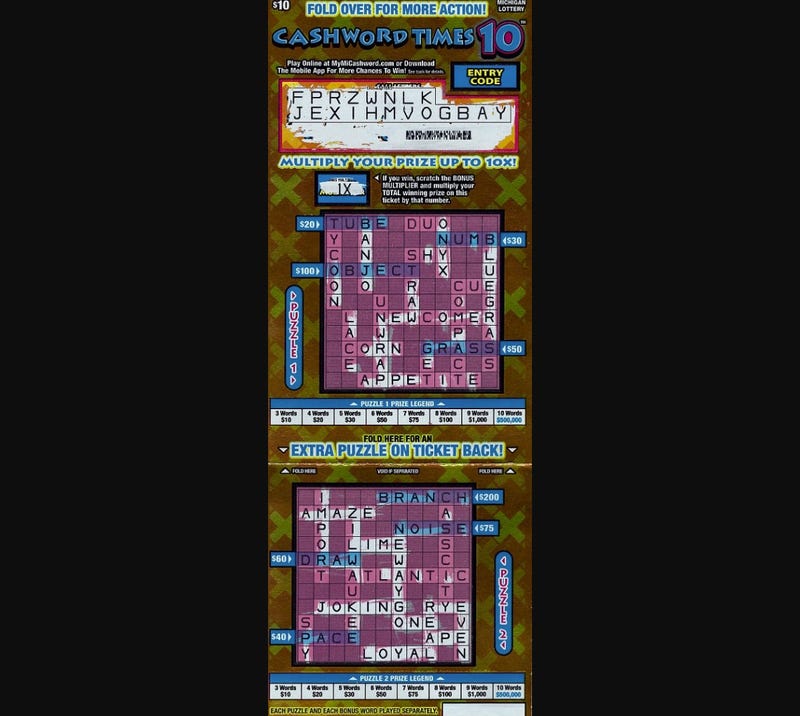 The 61-year-old player, who chose to remain anonymous, purchased the winning Cashword Times 10 ticket at the BP gas station, located at 3592 East Apple Avenue in Muskegon, said the Michigan Lottery.

“I always purchase my tickets from the same store and was planning to stop there on my way home to get a Cashword ticket,” said the player. “I accidentally made a wrong turn and had to take a different route home, so I stopped at a gas station on the way.

She told Michigan Lottery that she scratched the ticket off when she got home and initially thought she won $1,000. She said that she planned to use the money towards a trip she had coming up in a few months, so she ended up putting the ticket away so she could cash it when her trip got closer.

“Three months later, I went to the Lottery office to cash it. When the Lottery employee told me the ticket was a $500,000 winner, I couldn’t believe it! It was hard to grasp what was going on.”

She plans to use her winnings to pay off her home and save the remainder for retirement. 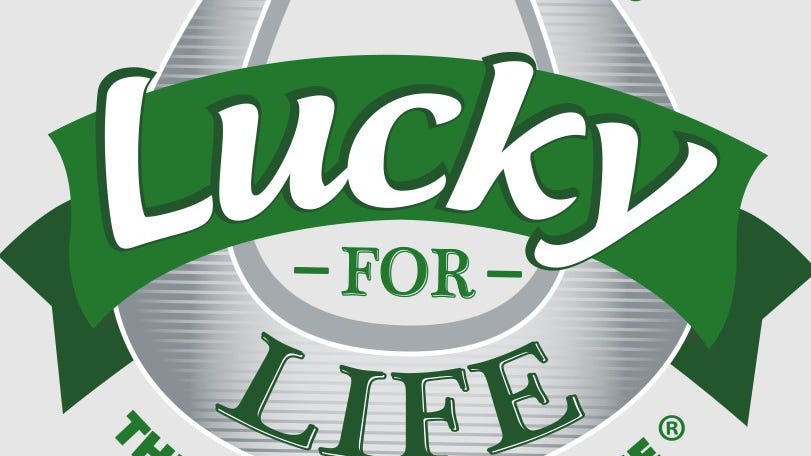 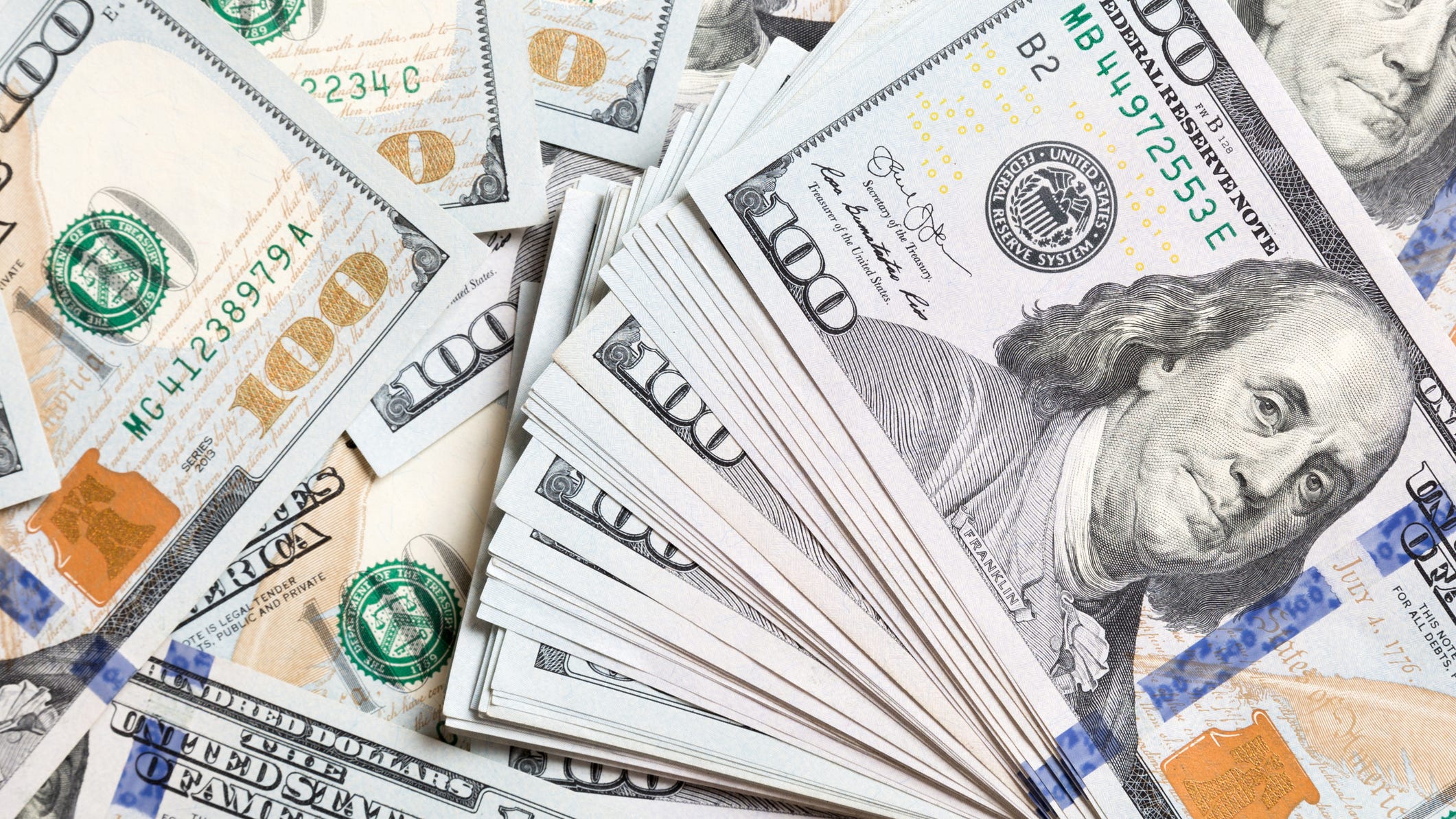 'It's a huge relief': Detroit woman wins more than $480K in Fantasy 5 jackpot