Launching in mid-August and running through Labor Day, the Drive Sober or Get Pulled Over campaign led to 10,000 traffic stops and 200 arrests.

Law enforcement officers from over 100 police departments, sheriff’s offices and Michigan State Police posts increased patrols across the state for the end-of-summer initiative.

Of the 200 impaired drivers who were arrested from August 16 through September 6, over 160 were charged with Operating While Intoxicated (OWI), and more than 30 with Operating Under the Influence of Drugs.

Among those arrests was a woman who was stopped by the Ottawa County Sheriff’s Department while driving drunk with her four children in the vehicle. She was charged with an OWI and child endangerment.

In another incident in Macomb County, an OWI arrest included a drunk driver who hit a house and fled, then struck a parked car, fled again, and drove into a pole.

“Motorists were asked to make responsible decisions as they celebrated the end of Sumer and the Labor Day holiday weekend,” said Michael L. Prince, director of the Michigan Department of Highway Safety Planning. “If you are impaired by any substance you shouldn’t drive, which puts yourself and others at risk. There are no excuses.”

In the state of Michigan, it is illegal to operate a vehicle with a blood alcohol concentration (BAC) of .08 or higher, though a driver can be arrested at any BAC level if authorities believe they are impaired.

The drunk driving law also has a zero-tolerance policy for drivers with certain illegal drugs in their systems.

The Drive Sober or Get Pulled Over campaign is coordinated by the Ottawa County Sheriff’s Department and supported with federal traffic safety funds. 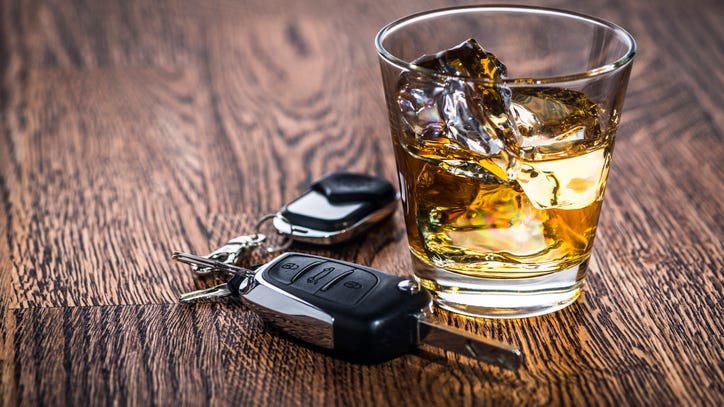