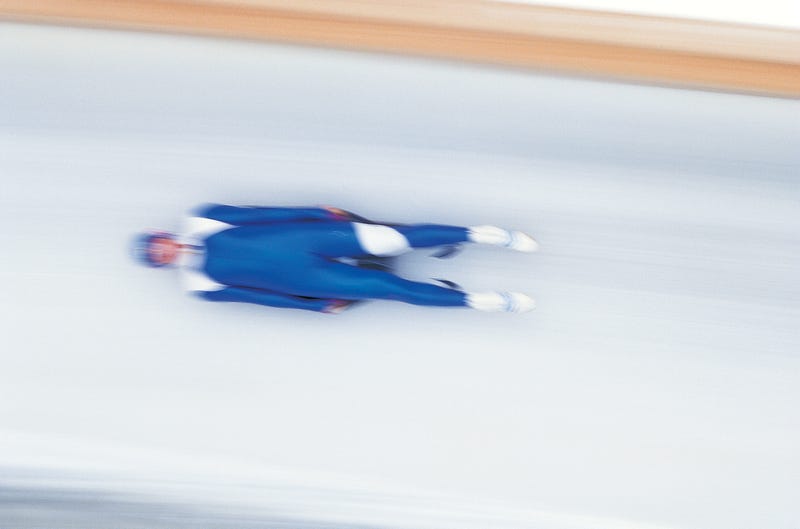 NEGAUNEE, Mich. (WWJ) – With the 2022 Winter Olympics right around the corner, meaning we’ll soon see athletes flying down the luge track in Beijing.

If you’ve ever thought “those athletes are crazy” for wanting to slide down the ice at upwards of 80 mph, you’re not alone.

And plenty of people have been doing just that, right here in Michigan.

Cookman says they’ve had people from all over Michigan, Indiana, Illinois and Wisconsin, and even states as far away as Texas and Wyoming come to try the track.

They often leave excited and smiling, saying “I have to come back,” according to Cookman.

The track at Lucy Hill is open to the public several days a week for $15-25. If you’re looking to escape metro Detroit for a winter weekend adventure, more information can be found on upluge.org.

Cookman says athletes train on a separate competition track, and some even went off to Europe to compete in the World Cup earlier this month. Olympic athletes, however, will be competing on an artificial track at next month’s Olympic Games in China.

He says athletes in Europe have many options for training on luge tracks, within just a couple hours of travel, while tracks are much harder to come by in the U.S. 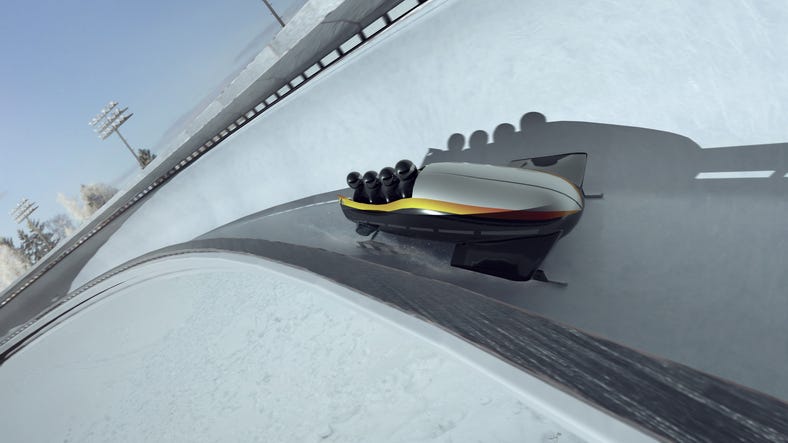