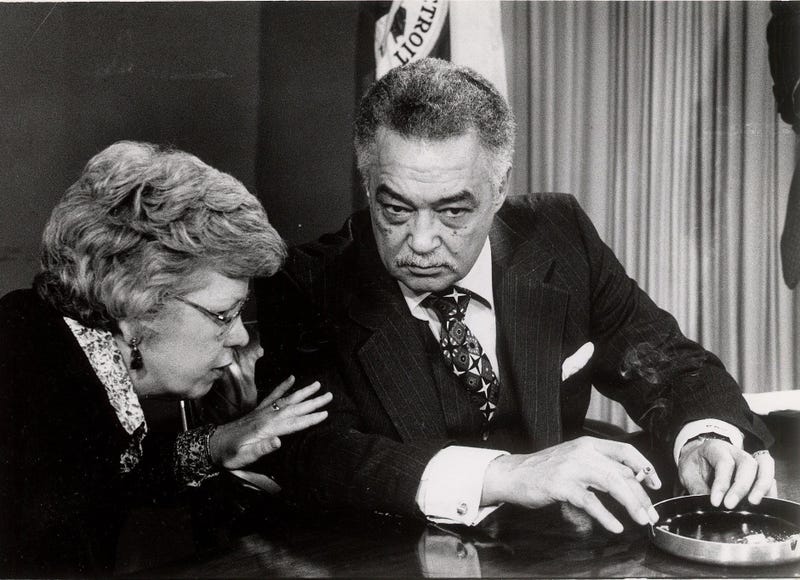 (WWJ) – The movement to replace a statue of Lewis Cass, a former Michigan governor, in the U.S. Capitol’s Statuary Hall took a big step forward this week.

The Michigan House of Representatives passed a resolution that would replace it with a statue of Detroit’s first Black mayor, Coleman A. Young.

On a new Daily J, WWJ’s Zach Clark learns why lawmakers in Lansing have been pushing for this resolution and what will come next.

There has been a push to remove Cass from Statuary Hall for several years. In 2020 his name was also removed from a regional education agency in Southwest Michigan that encompassed four school districts.

Cass, who served as the second governor of the Michigan territory from 1813-1831, owned at least one slave and was a supporter of the expansion of slavery. He also served as secretary of war under President Andrew Jackson and oversaw the forced removal of thousands of Native Americans, essentially architecting the Trail of Tears.

Young was elected as Detroit’s first Black mayor in 1974 and served until 1994. Sen. Adam Hollier, the leader of the resolution, described him as “the quintessential political figure” of his lifetime, according to Detroit historian and reporter Ken Coleman.

“As a Black and Native American legislator, it was really important for me to be able to say, ‘who does show our values, who does send the kind of message to our nation and to people who come and visit our Capitol?’” Hollier told Clark.

Hollier said Cass "does not match" the values of Michiganders.

The resolution passed this week creates a commission to raise private money to fund the project, which would include designing, casting and transporting the statue and pedestal to the Capitol. The money will also cover the costs of removing the Cass statue and transporting it to a new location in Michigan. It’s not yet clear where that statue may be relocated.

Subscribe to The Daily J wherever you get your podcasts, including on the Audacy App. 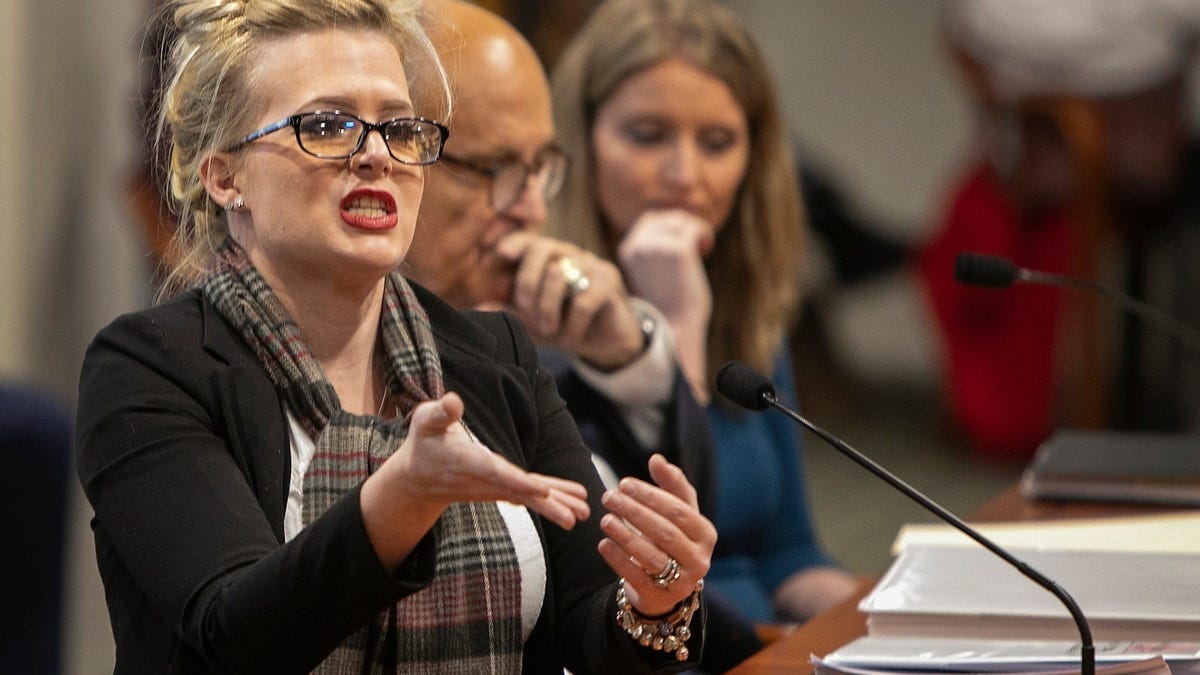 Michigan's Board of State Canvassers has become a venue for conspiracy theorists. Does it even need to exist?
Featured Image Photo Credit: © Lona O'Connor,Detroit Free Press