MONROE COUNTY (WWJ) -- A Monroe County judge said it was one of the worst cases he's ever seen during sentencing of a man found guilty of murdering and beheading his grandmother.

Kenny Wayne McBride of Temperance, MI will spend the rest of his life behind bars after the jury delivered a guilty verdict on Thursday after just two hours of deliberation.

He was sentenced to life without parole on a first-degree murder charge, as well as 114-480 months in prison for the disinterment and mutilation of a dead body.

On February 16, 2020, 79-year-old Cecilia Gibson was brutally beaten and beheaded in her Temperance home. She had been living with her son, Kenneth Reece, the defendant’s father.

McBride, who had previously been estranged from his father, had been staying in the Monroe County home for several weeks.

When Reece returned home from work early that February morning, he discovered a body and a significant amount of blood in the living room, and called the police.

Police later learned that Gibson had been beaten to death with a ceramic piggy bank and metal baby gate, and discovered her severed head thrown into the yard.

McBride had been home at the time of the murder, but said he was unaware of what happened. He claimed during the trial that his grandmother could have been killed by someone to whom he owed money, but DNA, cell phone records and fingerprint evidence pointed to McBride.

Billy Jo Gibson, another one of the victim’s sons, spoke during the sentencing.

"This is a shock to us all. This is devastating. She was my mother and grandparent to my daughter. She was in bad health, but it was unnecessary what happened to her," Gibson said. "Even though capital punishment is not accepted in Michigan, I expect him to spend the rest of his life hopefully suffering like the rest of us have."

38th Circuit Court Judge Michael A. Weiper also addressed the courtroom during the sentencing, saying that case has caused the jury to learn that “pure evil” exists in the this world. 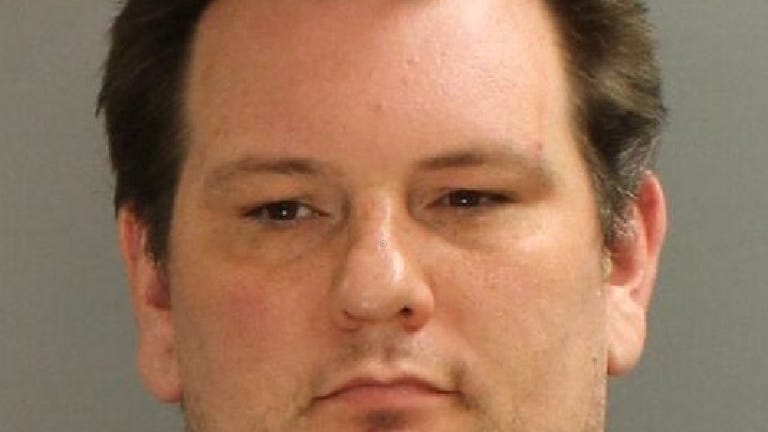