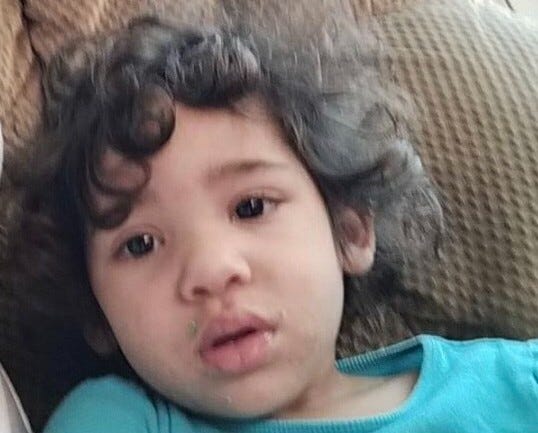 MONROE (WWJ) - A two-year-old in Monroe is considered in danger after officials believe the young girl was hidden from officers and MDHHS by family members Friday evening.

Michigan State Police said a court order issued on Thursday was given by the Michigan 38th Circuit Court for officials to remove 2-year-old Ameila Mea-Ann Jones into protective custody, but the child has since gone missing.

Officials said a Child Protective Services investigation reported that Ameila was in danger and being actively hidden by her 18-year-old mother, Braghen Bolles-White, and her 48-year-old grandmother, Heather Bolles-Ery.

Ameila was last seen in the area of 211 Winchester St. in Monroe. 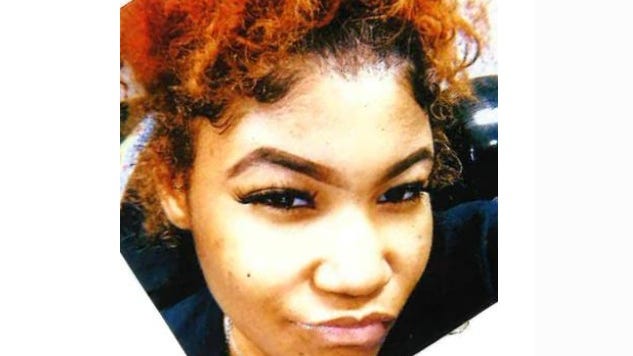 Troopers have asked the public to be on the lookout for Ameila, described as a young Black girl, aged 2-years-old. She stands 2' 9" tall and weighs about 30 lbs. Ameila has black hair and brown eyes. Authorities are unsure what kind of clothing she was wearing last and she has no known identifying marks.

MSP said a 2006 Black Chevrolet Impala with the Michigan license plate # EFR5513 is being sought in connection to her disappearance. 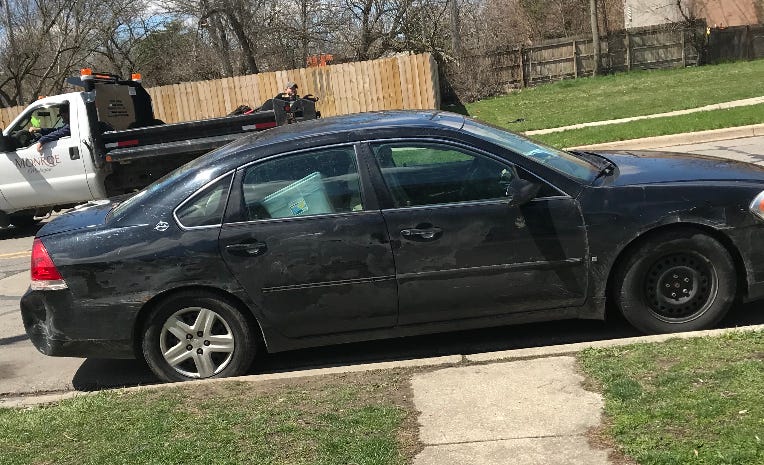 If anyone has any information about Ameila's whereabouts, they have been asking to contact 911 or the Monroe Police Department at 734-243-7500 or the Monroe County Central Dispatch 734-241-3300. 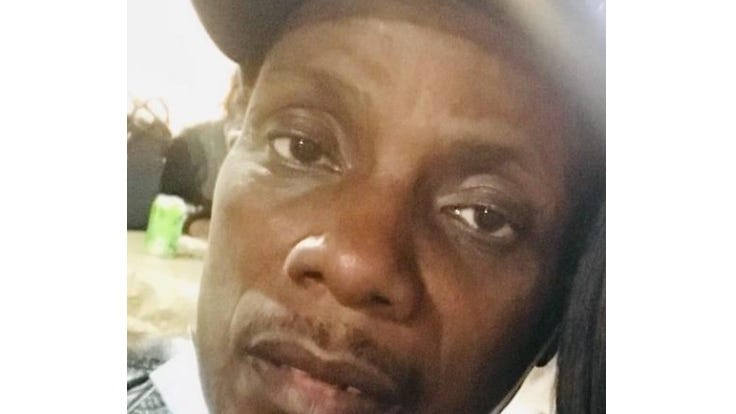 Detroit man with dementia reported missing has been found safe