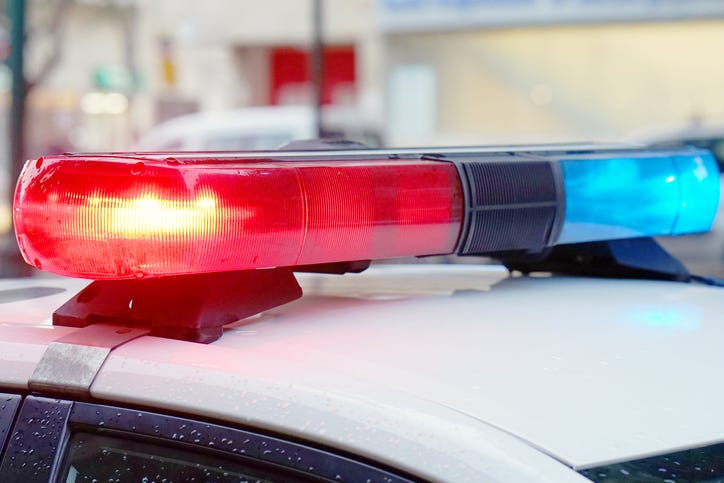 (WWJ) A 33-year-old man is being treated at a local hospital while police search for a suspect in an alleged home invasion and stabbing in Monroe.

At around 5:40 a.m. Monday, officers with the Monroe Police Department were responded to a home invasion and assault complaint at a home on Arbor Avenue, to find a man who'd been stabbed in his upper arm,

He was taken to a nearby hospital and was last reported in stable condition.

Later Monday afternoon, investigators are still searching for the suspect, who fled the scene before police arrived.

He is described as a 35 to 40-year-old white male wearing a blue jacket and a black and red winter cap. Police said his identity is unknown at this time,

As far as what exactly happened, there are not a lot of details. Police said officers are actively investigating the circumstances of the incident.

Anyone with information, is asked to call the Monroe Police Department Detective Bureau at 734-243-7518.