MYANMAR (WWJ) -- For the second time this month, a court in Myanmar has extended the pre-trial detention of journalist Danny Fenster, a metro Detroit native.

Fenster was detained at an airport in the southeast Asian country back in May when he was headed back to the U.S. to see his family in Huntington Woods, Mich. He has been charged with incitement, allegedly disseminating information that could be harmful to Myanmar’s military government, which took power back in February following a coup.

Fenster appeared in court via video conference for the eighth time Monday, with authorities once again extending his detention by another two weeks. His trial had been scheduled for Sept. 20 after a similar court appearance on Sept. 6, but it was again pushed back by two weeks. 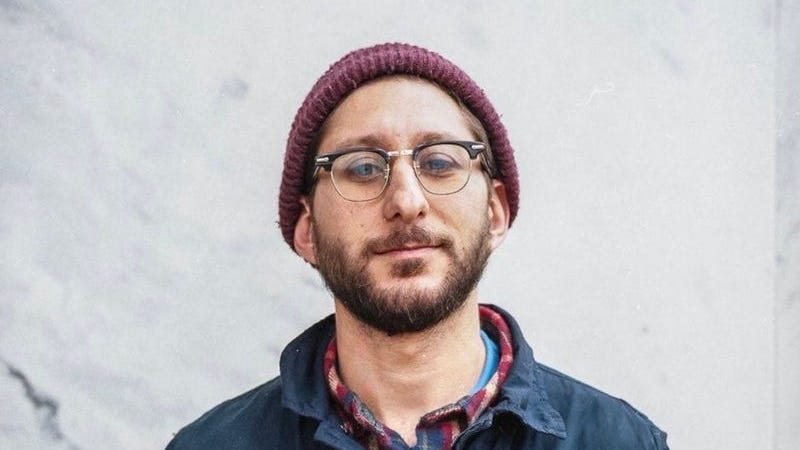 To date, no formal evidence has been presented against him at any of his eight court appearances. Fenster had been the managing editor for the magazine Frontier Myanmar, covering the installment of the new government.

He was detained on May 24 at Yangon International Airport and has been held at Insein Prison now for 120 days.

Fenster has had limited contact with his attorney and family members since he was detained. He told his family earlier this summer that he believed he had contracted COVID-19, but wasn’t receiving treatment. Prison authorities denied that Fenster had COVID-19. 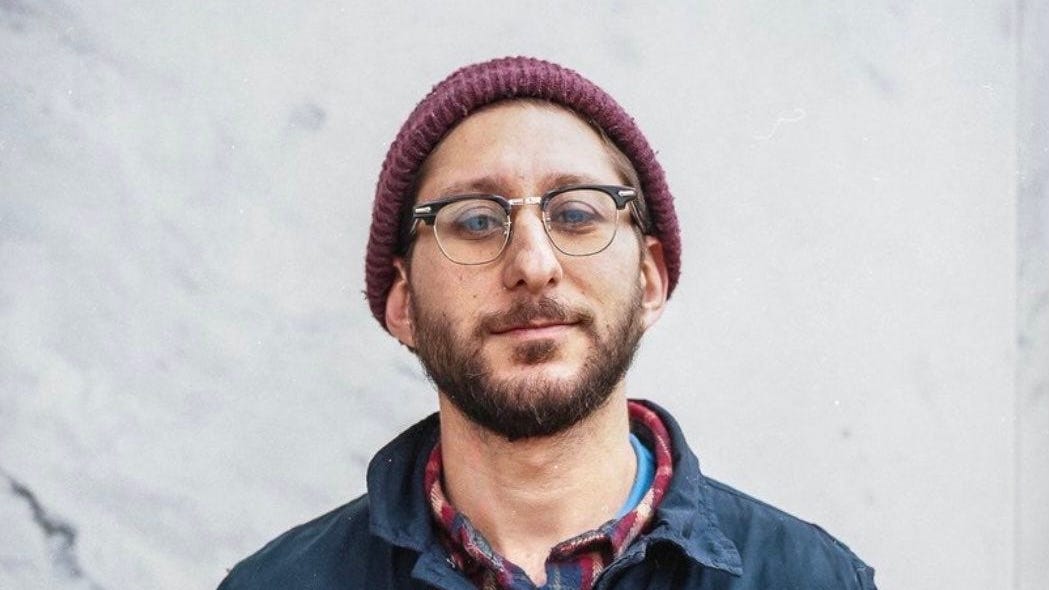