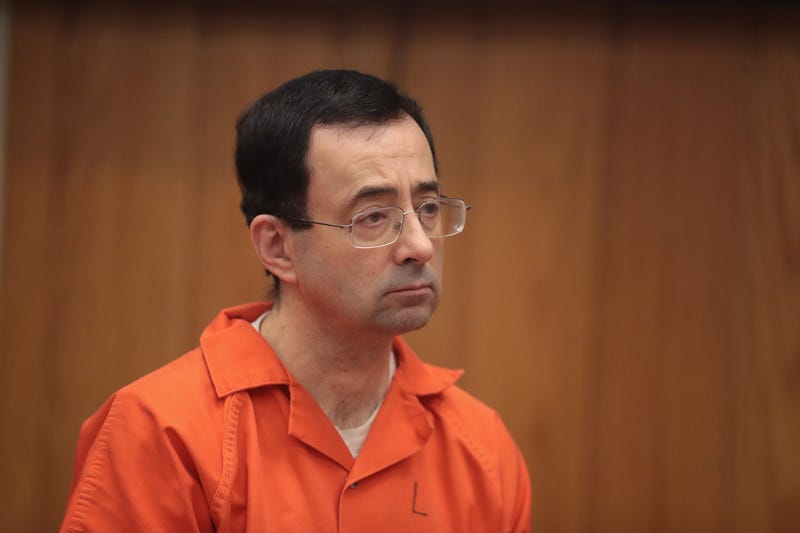 Despite the fact that the former sports doctor owes roughly $57,000 in restitution after being convicted of sexually abusing female gymnasts, Nassar has reportedly only paid about $300 in penalties.

According to the Associated Press﻿, U.S. prosecutors are now asking a judge to order that all money in Larry Nassar's prison account -- currently about $2,000 -- be transferred to five victims as part of his 60-year child pornography sentence.

Nassar has received $12,825 since he was incarcerated in a federal prison over three years ago, and has reportedly spent the bulk of the money on himself.

The Washington Post first disclosed the court filing, and records revealed that Nassar had only been paying about $8 per month in restitution to his victims.

The request from prosecutors comes as Simone Biles makes headlines for her decision to pull out of the Olympic team finals in Tokyo, citing mental health and stress as the reasons.

Biles, a survivor of Nassar’s abuse, previously said she chose to compete in the Tokyo Olympics to prevent U.S. Gymnastics from looking the other way in the scandal.

"I just feel like everything that happened, I had to come back to the sport to be a voice, to have change happen," Biles told Hoda Kotb in an interview on Today. "Because I feel like if there weren't a remaining survivor in the sport, they would've just brushed it to the side.” 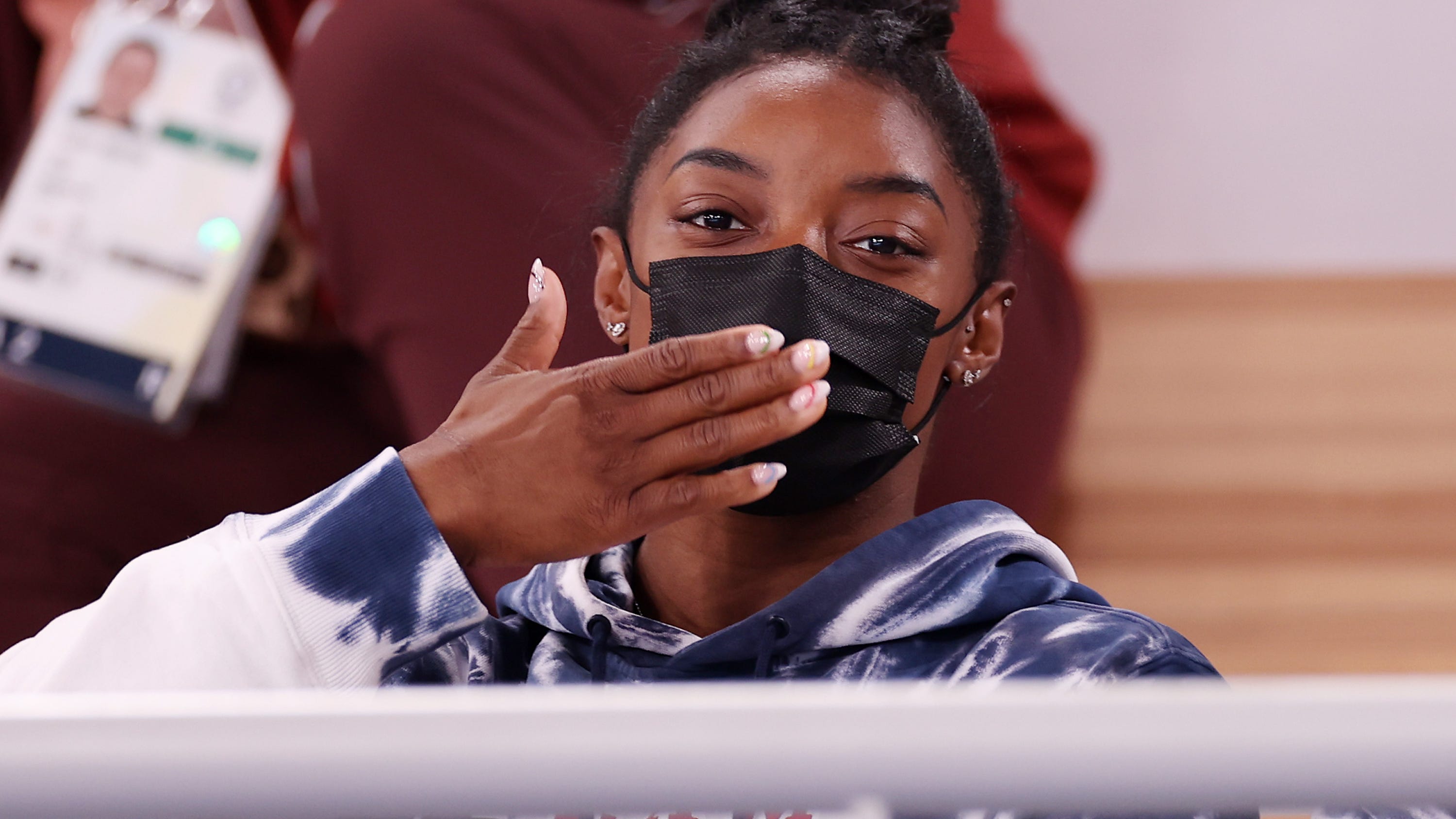 Biles among Olympians promoting mental health, women's rights over gold 'at all costs'