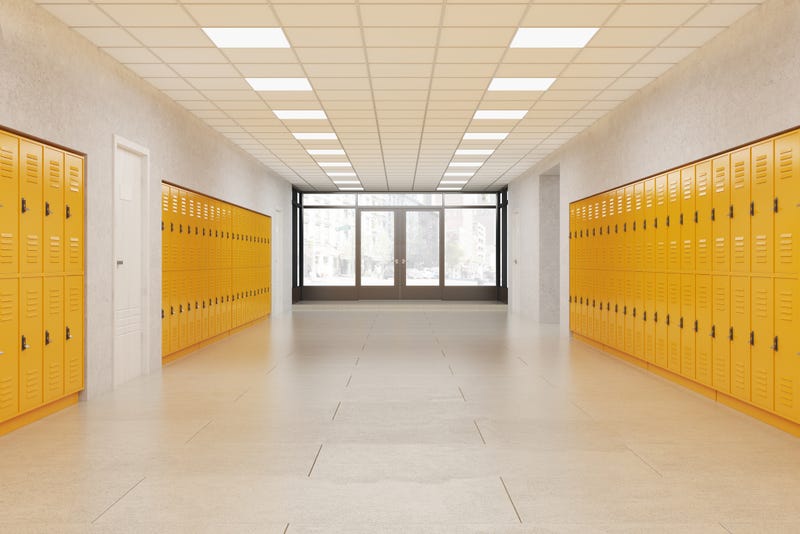 LANSING (WWJ) – All the way back in January Michigan Attorney General Dana Nessel issued a warning to all students that threats against schools in the wake of the Oxford High School shooting would be taken seriously and prosecuted.

Nessel on Thursday reissued the video after Metro Detroit saw a rash of threats that disrupted or canceled classes this week, leaving many students, parents, teachers, administrators and law enforcement frustrated.

“Threats of violence rob students of valuable days of instruction as school administrators are forced to close buildings to keep kids safe,” Nessel said. “Whether these are real threats made by those intent on doing harm or pranks made by kids trying to get a day off, they are real crimes with real consequences.”

In the video, published to the Department of Attorney General’s YouTube page, Nessel explains the potential charges one could face if they make a threat of violence, which include:
• communicating a threat of terrorism, 20-year felony;
• calling in a bomb threat, a four-year felony;
• malicious use of a telecommunications device, a six-month misdemeanor; and
• threatening violence against school employee or student, a one-year misdemeanor.

This week began with a closure at Ferndale High School and Middle School on Monday after someone made threats against the district on social media Sunday night. When students returned on Tuesday, they were forced to go into lockdown after a threat was found written in a bathroom.

Two 16-year-olds have been arrested for the incidents. 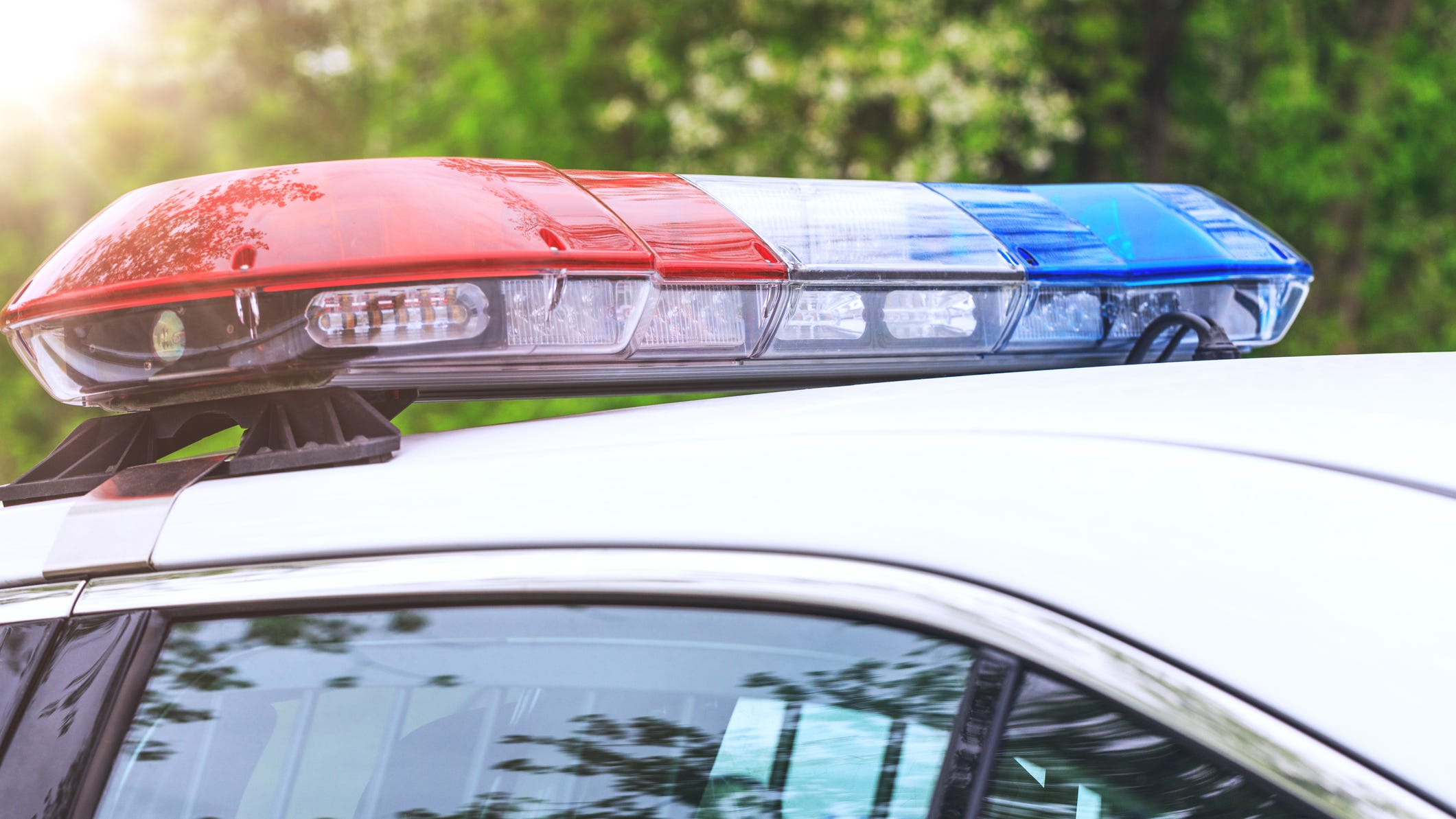