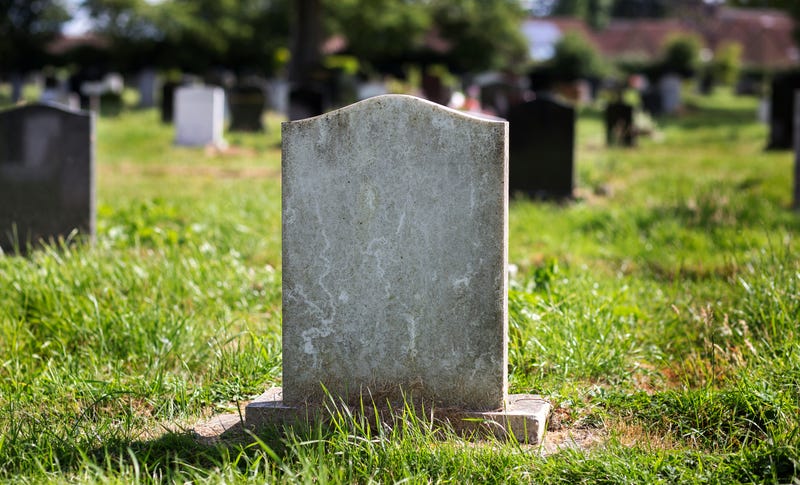 DETROIT (WWJ) -- Officials say no criminal charges will be filed against the former operators of a cemetery on Detroit’s east side after authorities finished exhuming 20 bodies at Gethsemane Cemetery this week.

Digging started at the cemetery on Gratiot near Conner on Monday after one report of an improper burial led to the creation of a citywide hotline that prompted 50 reports. Authorities said 20 of those claims were credible, and exhumed the bodies.

“We’ve located and identified all of the individuals that we were trying to find. So, best that we can tell at this point is that there was a period of time where there was significant mismanagement of the cemetery,” LaValle said. 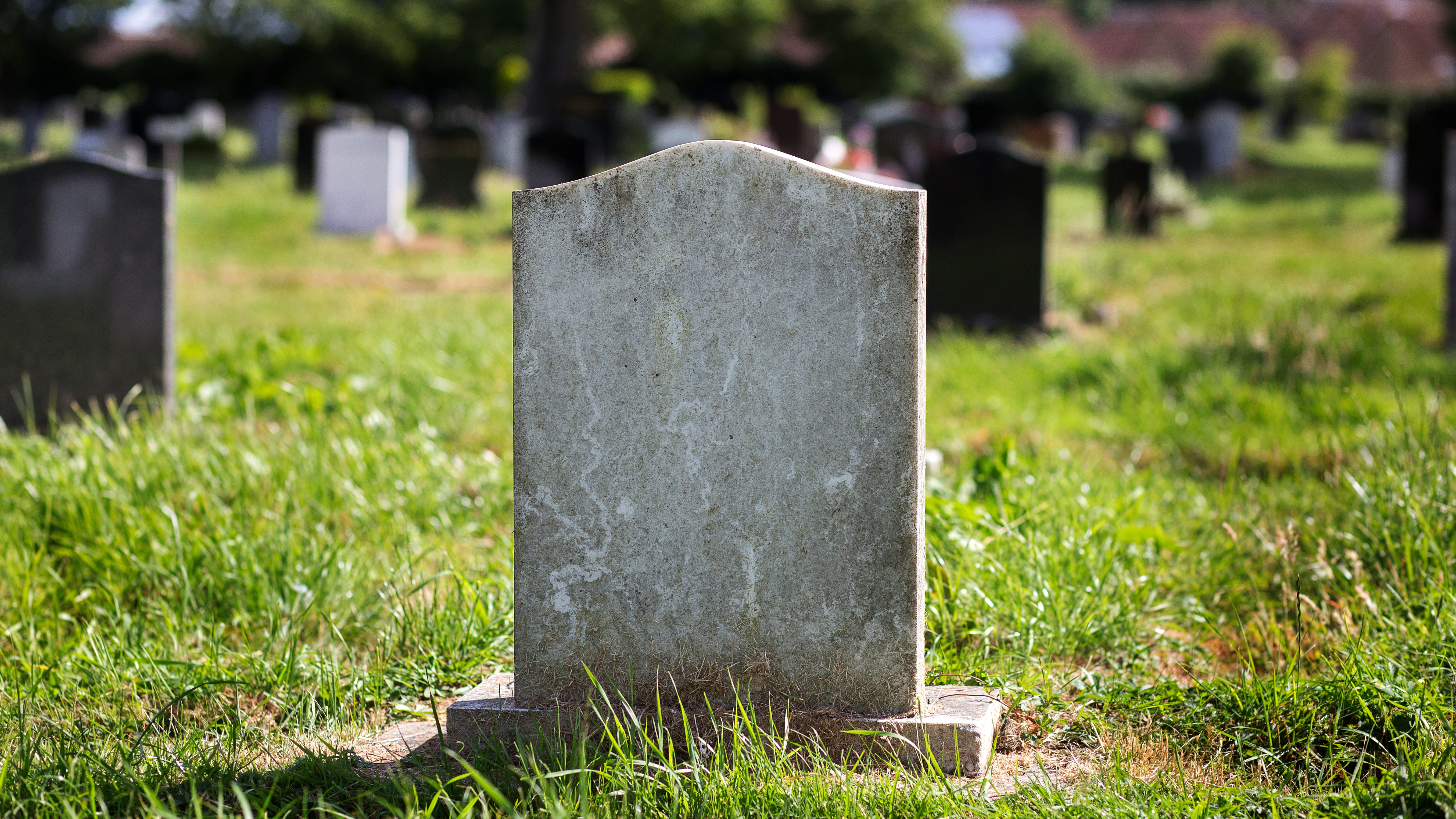 LaValle says some bodies that were supposed to be under specific headstones were located nearby, due to spacing issues and poor record-keeping.

He says burial plots at Gethsemane are generally 30 inches wide and when someone purchase a 36-inch headstone, that causes the one next to be “a little bit off.”

“Then the one next to that a little bit more, and as you go 10 headstones down, now you’re off two feet, three feet. So the body that’s supposed to be directly under the headstone isn’t there.”

LaValle says a new company is managing the cemetery, and that they are “very responsible.”

On Monday, one woman told WWJ her husband’s grave was dug up and discovered he was not buried where she thought.

“When they dug that gravesite up, there were four bodies in there,” Mary Williams said. “One would be Allan C. Williams -- my husband.”

Williams says her husband’s remains were two or three plots away from where she thought he was buried.