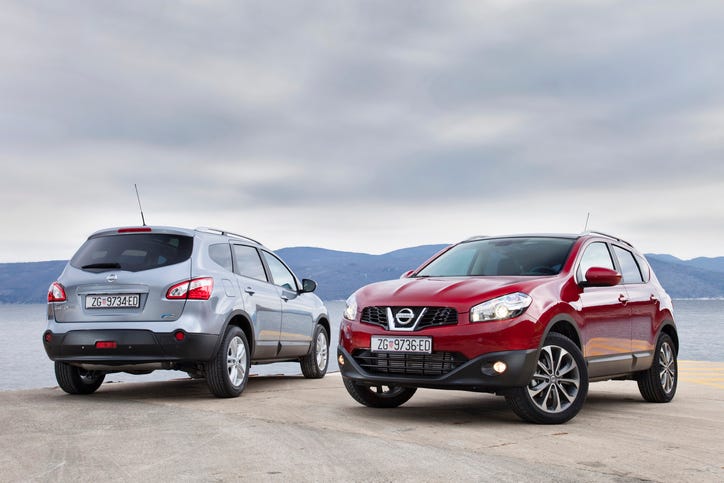 A fire risk and a stop lamp issue prompting two Asian carmakers to recall a total of more than a million vehicles.

The most concerning recall is at Kia, involving about 380,000 vehicles that are at increased risk of catching fire. There could be a possible short circuit in the electronic brake control unit on 2017-21 Kia Sportage SUVs and 2017-2019 model year Kia Cadenza sedans.

That could lead to excessive current, which could cause a fire.   Kia says owners could see a dashboard warning light or smell a "burning odor."   While there have been no real world fires reported, Kia is advising owners to park the vehicles outside until they can be repaired.

The repairs begin next month.  The fix is fairly simple, replacing a fuse in the electrical junction box.

At Nissan, the issue is with silicon contamination in the stop lamp switch.   It can cause brake lights to fail, and in rare cases keep the vehicle from starting.