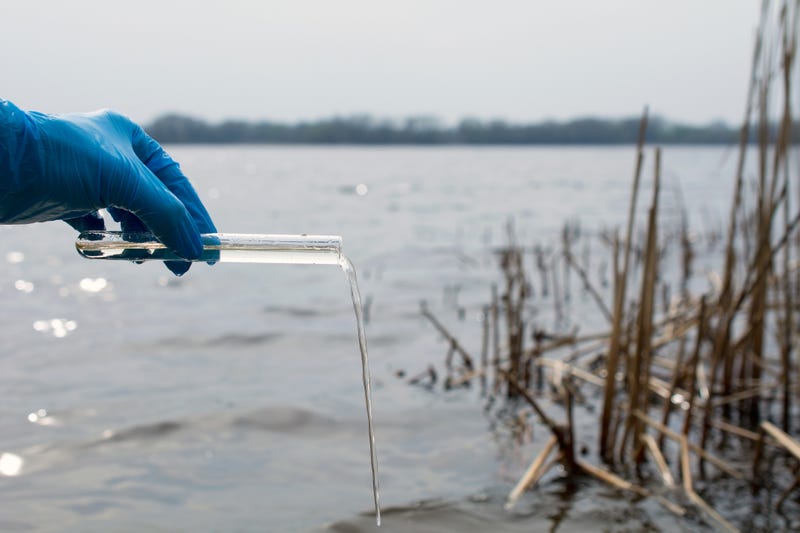 (WWJ) -- Oakland and Livingston County residents are being warned to avoid the Huron River after a hazardous chemical linked to cancer was released into the water over the weekend.

MDHHS officials say that auto supplier Tribar released thousands of gallons of Hexavalent Chromium into the Wixom Sewage Treatment Facility with the plant discharging to the Huron River.

Mark Hansel at the Oakland County Health Department says the Huron River should also be avoided between North Wixom and Kensington Roads.

"Right now, we don't even know if there is enough of this in the water system that we are concerned about, but it is possible," said Hansel. "It was important in the interest of public health and transparency that we let everyone know that there is potential for some adverse health effects if you're exposed to this water."

People and their pets should also avoid Mill Pond at Island Lake State park and Kent Lake near Kensington Metropark as officials search for the chemical spill. 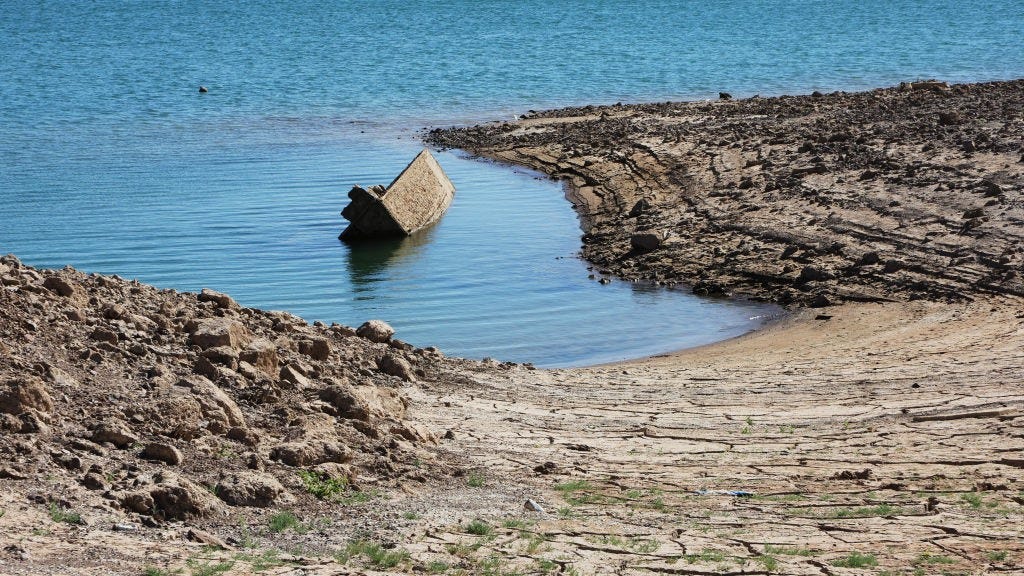 Environment, Great Lakes, and Energy spokesperson Jill Greenberg said they are trying to locate the spill, but they don't believe it has affected the drinking water.

Greenberg said the closest drinking water tank is in Ann Arbor. Modeling shows that it would take between one and three months for the contaminated water to reach there. 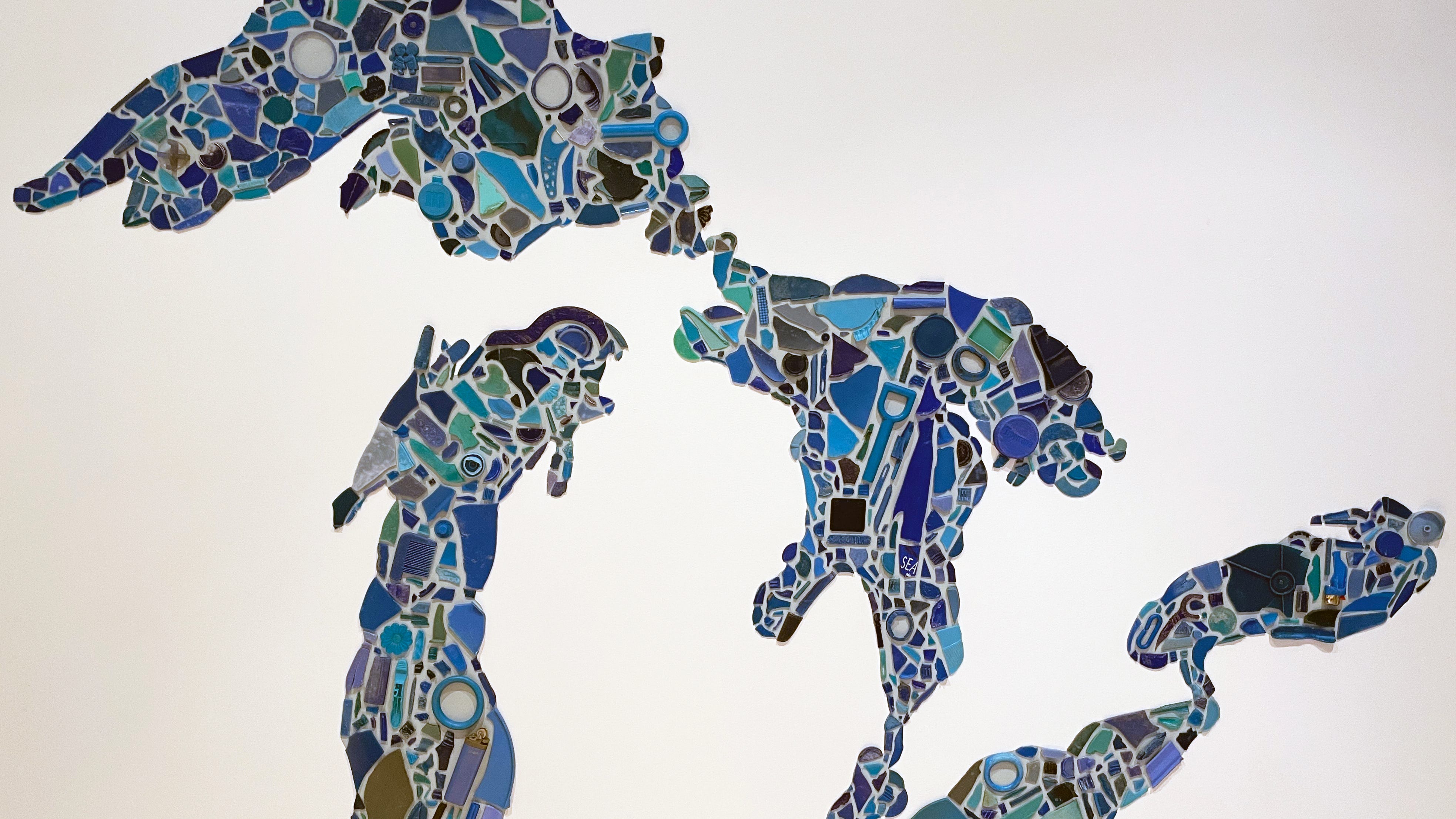