(WWJ) Michigan State Police are searching for a suspect in a black vehicle who opened fire on a freeway in metro Detroit on Friday.

Just after 1 p.m., police said an MSP trooper was stopped by a driver on the southbound Southfield Freeway, near 7 Mile Rd., who said he'd been involved in a shooting.

The victim, a 45-year-old man, told police he was driving in the left lane near 8 Mile Rd. when he heard two loud noises.

The man said he then saw a black vehicle quickly exit the freeway at 7 Mile Rd.

He didn't see a gun, and didn't know he'd been hit until he noticed a single spent round in the front passenger side of his vehicle, the man reported.

No one was injured.

MSP closed the freeway at 8 Mile Rd. while troopers were on the scene investigating, but all lanes have since reopened to traffic.

There is no further description of the suspect vehicle, as the investigation continues.

Stay with WWJ Newsradio 950 for the latest on this story, and updates on the traffic situation every 10 minutes on the 8s. 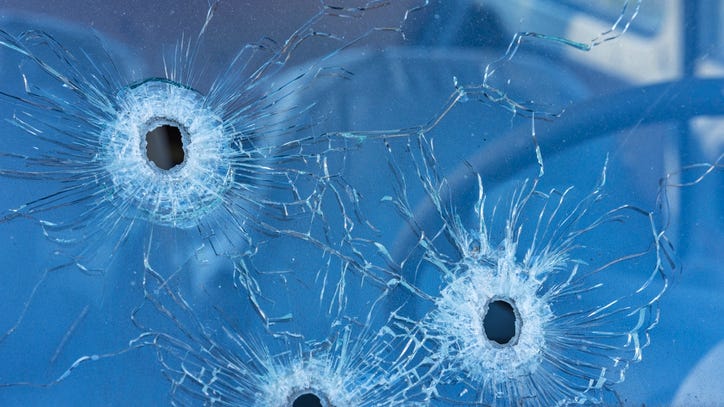