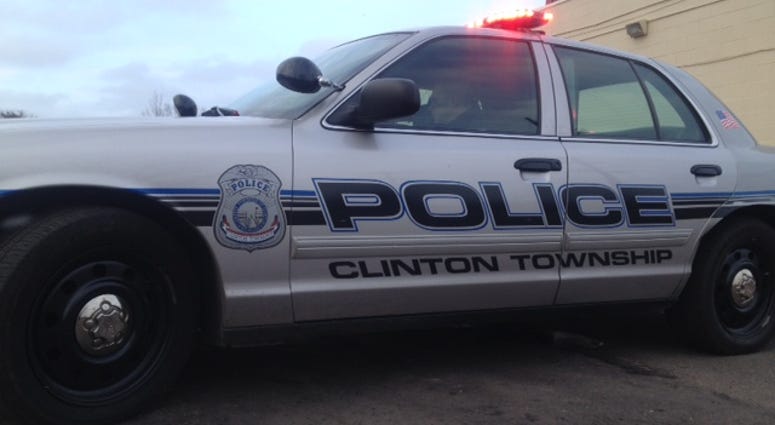 (WWJ) Police are investigating the death of a 5-year-old boy in Macomb County's Clinton Township.

Police on Monday said they began searching the area near the Saravilla Apartment complex, in the area of Harper Ave. and 15 Mile Rd., after the boy somehow left his home.

A neighbor told WWJ's Ryan Marshall there was a heavy police presence in the area around 6 a.m. after hearing screaming in the area.

The neighbor said when she first heard the screaming, she wasn't sure whether she should call police because she thought it may be a domestic situation. But when she looked outside, police were already on-scene.

Officers found the boy and rushed him to a hospital, where he was pronounced dead.

Authorities have not released many other details about the child's death, including how he got out of the home, how long he had been outside, or what caused his death.

No other details, including the child's name, are being released at this time.

Anyone with information about this case is asked to call he Clinton Township Police Department Detective Bureau at 586-493-7839. 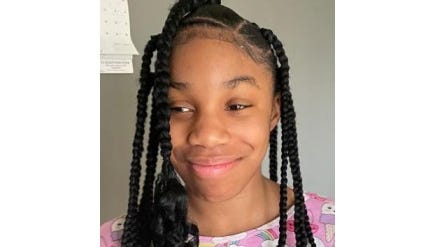