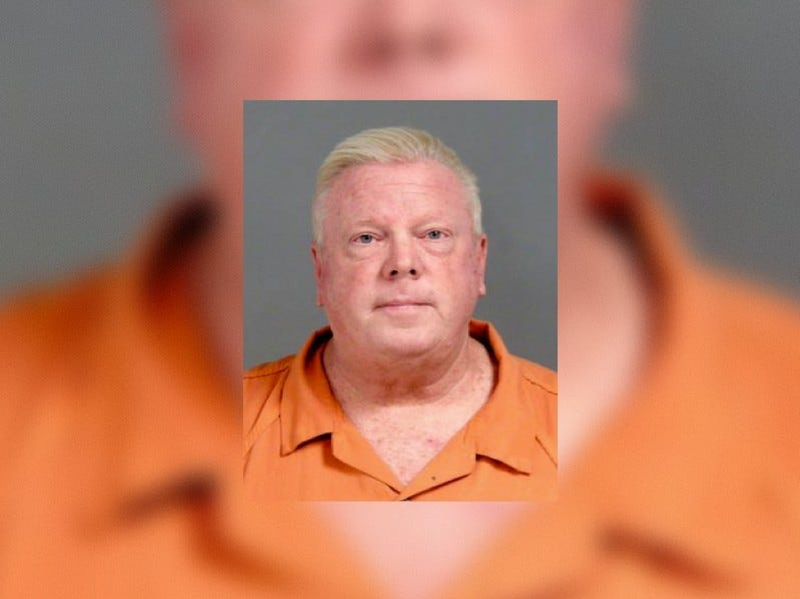 The 57-year-old former school teacher, principal and coach, who worked in multiple Michigan communities over his career, is accused of sexually abusing children over the span of four decades.

Pratt, of Davison, was arrested Tuesday, August 16 and arraigned the following day on one count of criminal sexual conduct.

Since that time, Genesee County Sheriff Chris Swanson says their office has received 31 active tips regarding Pratt from across the country.

In a news conference on Friday afternoon, Swanson explained that the tips confirmed details of their months-long investigation, and also resulted in additional allegations against Pratt.

During the conference, Swanson also showed a video captured on security camera at a Goodwill Store in Burton from October 24, 2019. In the clip, Pratt can be seen approaching and staring at a young man in the store, who Swanson says could be another possible victim.

The Goodwill Store’s loss prevention officer is said to have archived the video because he believed it showed something improper. It was submitted to the Genesee County Sheriff’s office and released in an attempt to find the potential victim in the video, and to show a pattern of predatorial behavior by Pratt.

Pratt worked at schools in Genesee, Oakland and Wayne Counties dating back to 1986, when he first began as a student teacher in the Beecher Community School District in the Flint area. His career extended all the way through 2015, when he was the Dean of Students at a school in Hamtramck.

He coached swimming and diving at various schools for over a decade, spent two years as a track coach, and kept stats for the football team for 14 years.

Swanson says Pratt often put himself in a supervisory position “to have access to prey.”

Authorities have not yet released any specific details, but Swanson said all the victims were males and considered both young adults and teenagers at the time of the abuse.

The investigation into Pratt had recently escalated after one victim came forward earlier this year during a settlement with Beecher Schools near Flint, making it a criminal case.

At the time of his arrest, an investigation by the Genesee Human Opression Strike Team (GHOST) showed there could be 15 or more victims. 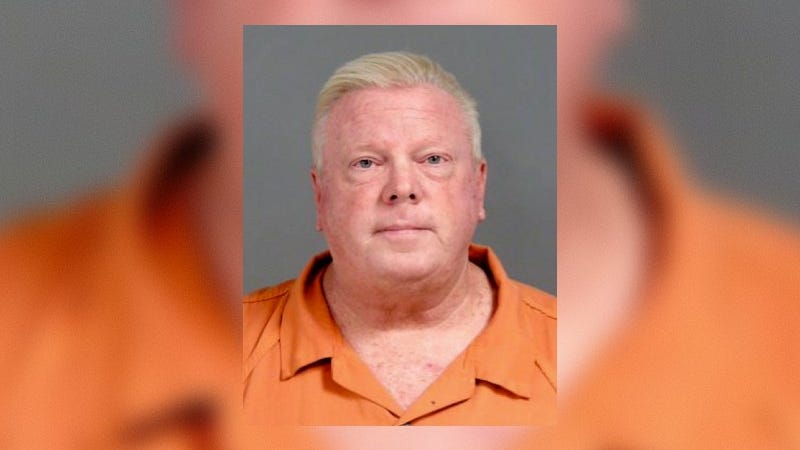