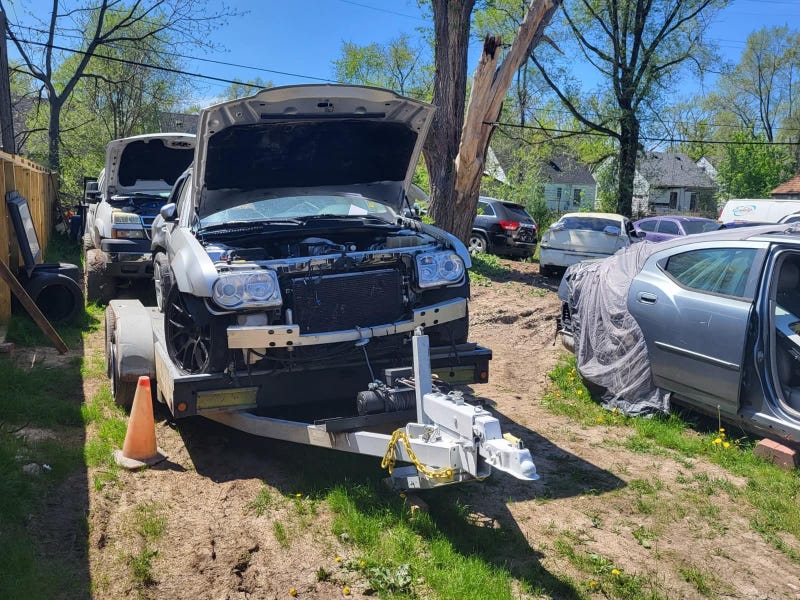 DETROIT (WWJ) - Police investigating a quality of life complaint were shocked to discover an illegal chop shop operation with multiple stolen cars at a residence on the city's west side on Friday.

Neighborhood Police Officers (NPO) received the resident complaint and responded to the area of Faust Ave. near Joy Road around noon when they discovered three stolen vehicles during their investigation.

The NPO notified the Detroit Police Department's Auto Theft Unit who obtained a search warrant for the property.

According to DPD, at least 13 stolen vehicles were found and one person was taken into police custody.

No further information was released and it is unclear what charges the person under arrest may face. 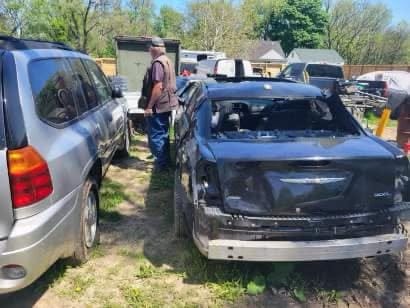 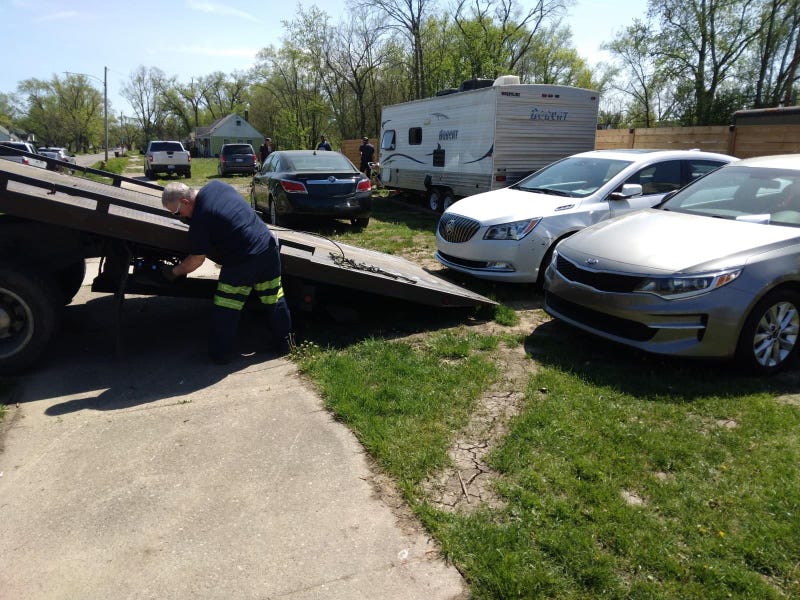 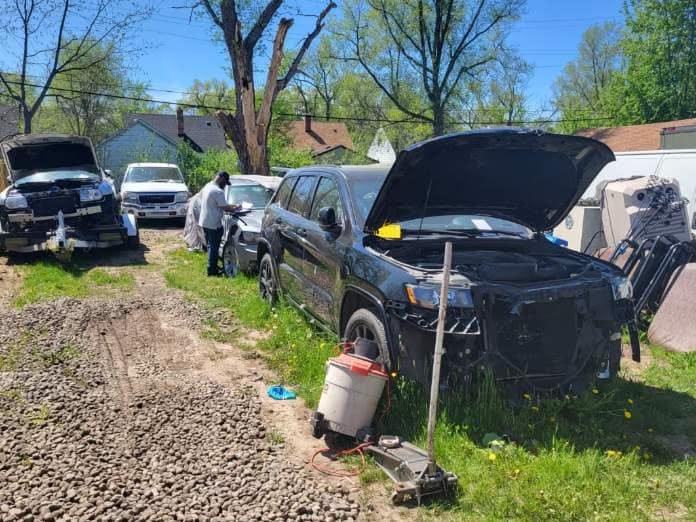 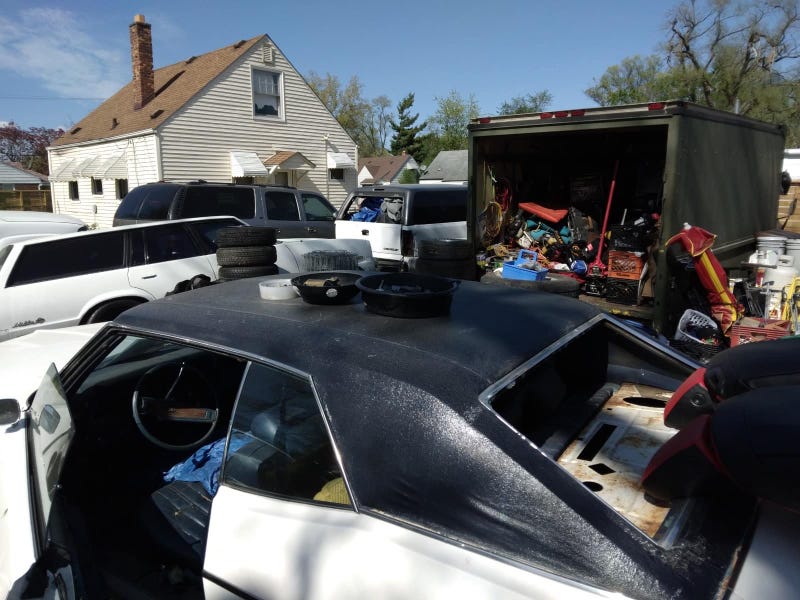 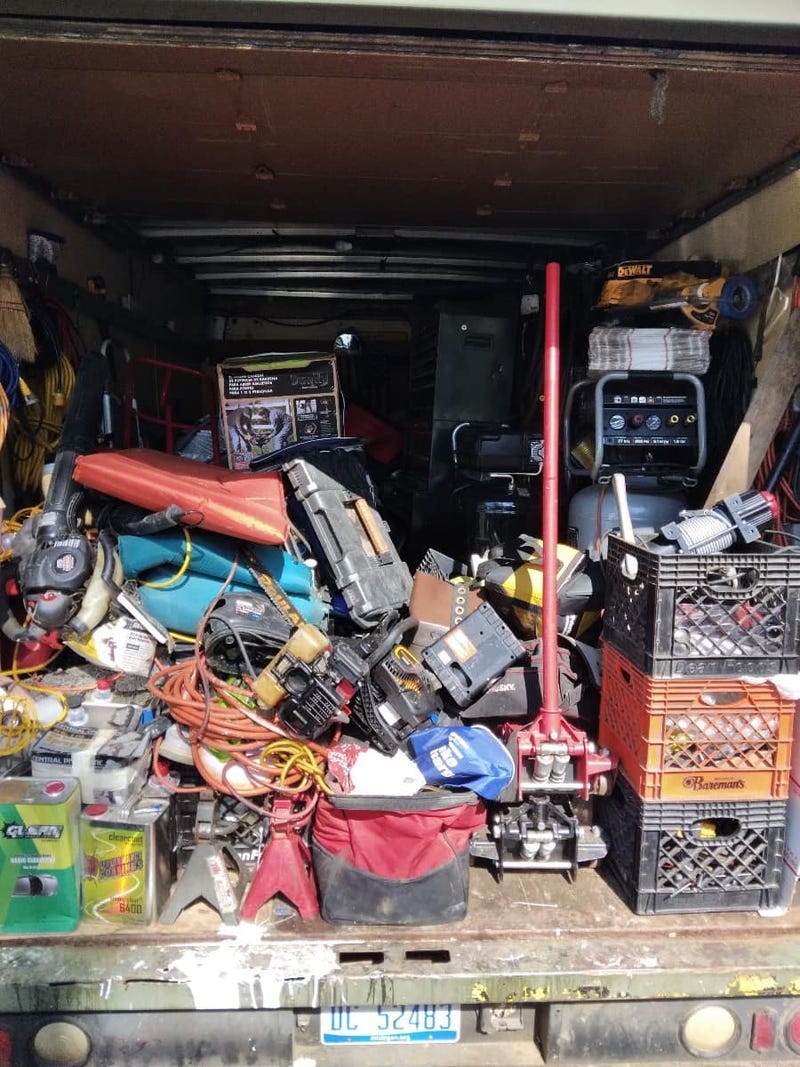 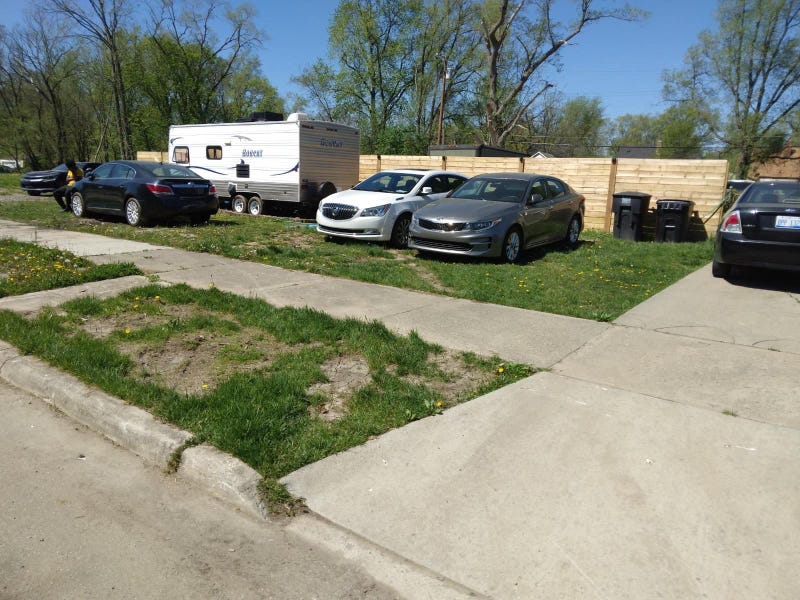 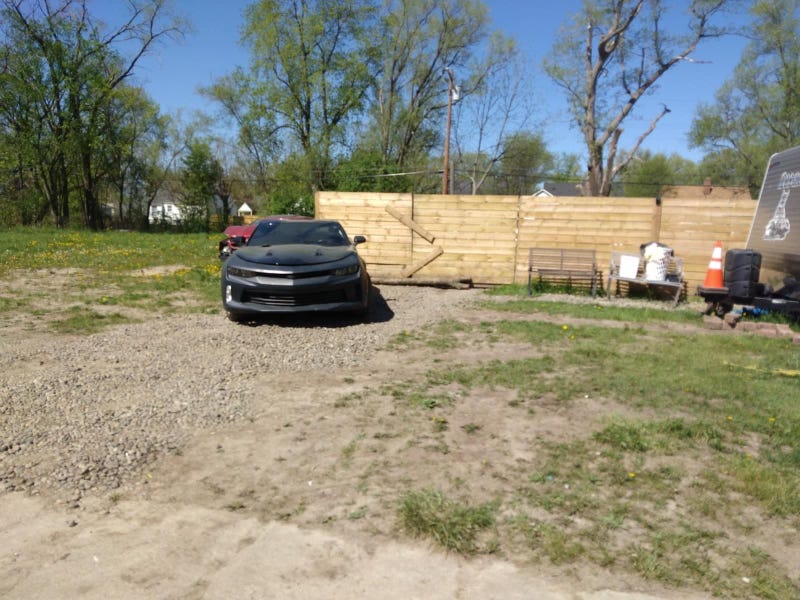 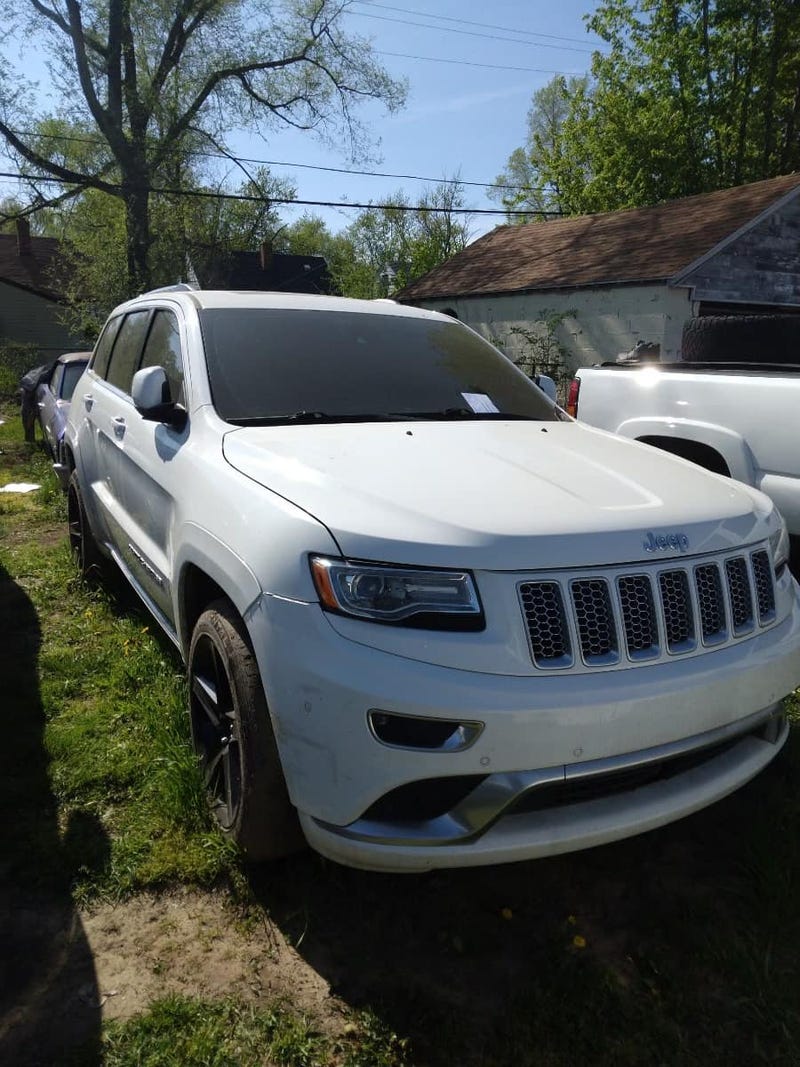 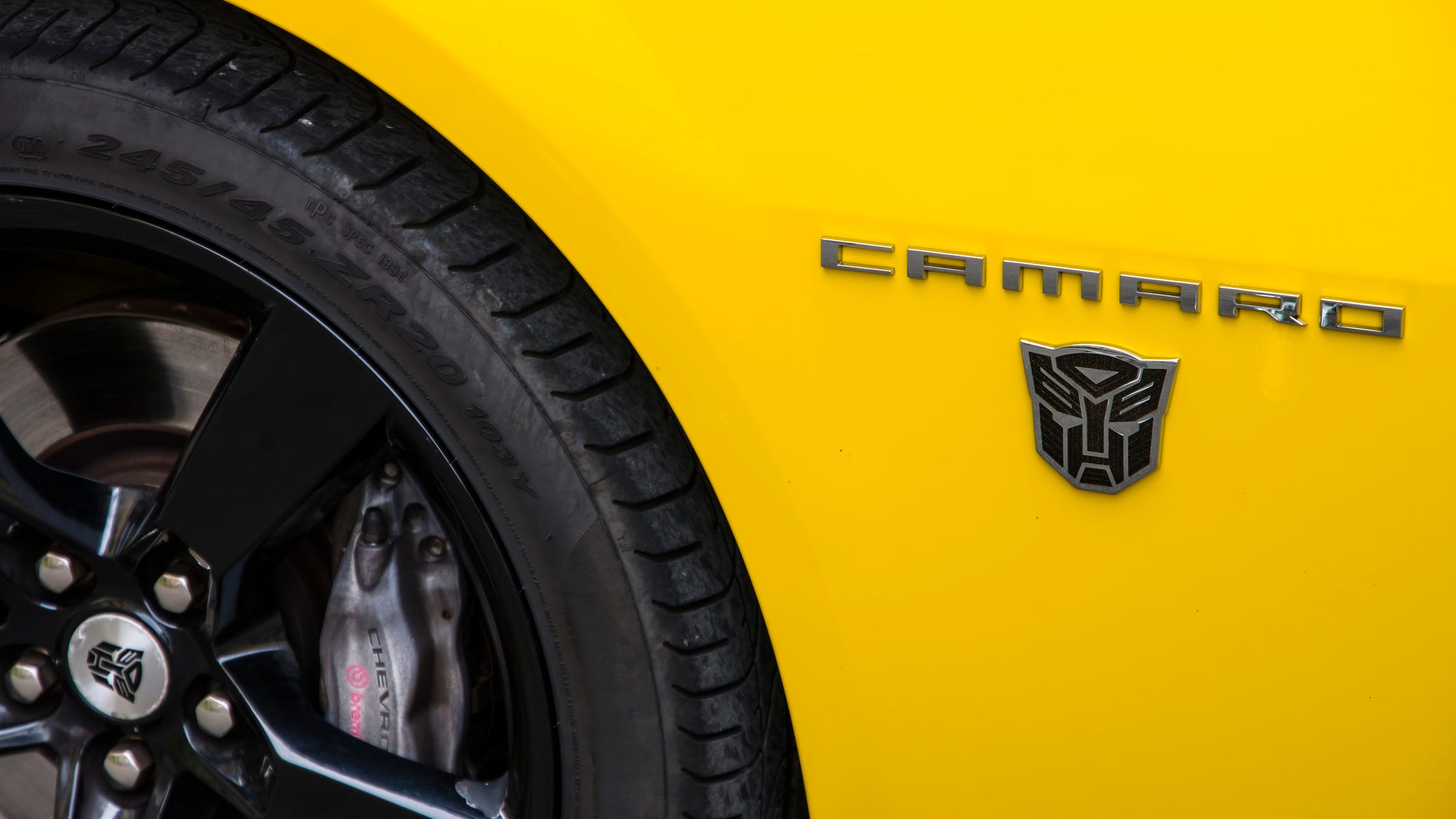