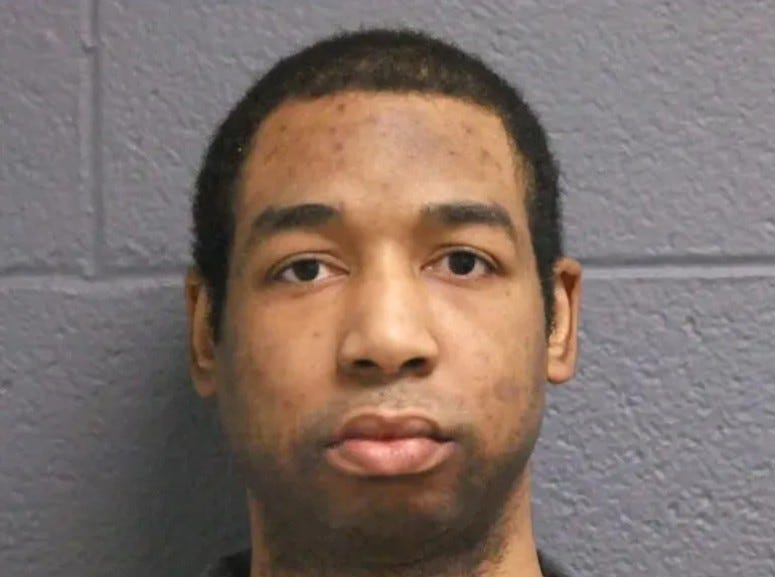 At the center of Wednesday's hearing was a defense motion seeking access to prosecutor files in the case against Floyd Galloway, Jr., who is charged with first degree murder.

At issue is a polygraph test Galloway took years ago, at the advice of his former lawyer. The results of that exam were then shared by the polygraph operator, a former FBI agent, with police.

"There were in possession of everything my client revealed to his attorney. To argue that we're not entitled to this information, they're now saying well, you cannot violate our rights... This is a disingenuous argument," Michaels said.

Asked by Judge Phyllis McMillen to clarify, Michaels said: "What we're seeking is the attorney general's file, because it is our position that there are things in that file... like notes around what they did with the information they received, which was a blueprint for what would probably be the defense of the case."

In the end, the denied the defendant's motion, stating that the defense already has all of the files everything from the prosecution that they need.

"I am satisfied that all discovery materials have been turned over to the defense," McMillen said. "And not only that, they've been in the defense's possession for, you know, over a year at this point."

Next in the case, at a hearing in September, the judge is expected to consider another motion by the defense seeking to suppress evidence, including results of the polygraph test, ahead of Galloway's murder trial.

Galloway remains in prison for attacking a jogger in a Livonia's Hines Park in 2017, three months before Stislicki went missing. He pleaded guilty to kidnapping, criminal sexual conduct, and assault with intent to do bodily harm and was sentenced to 16 to 35 years in prison.

Stislicki was last seen on December, 2, 2016. The 28-year-old, who went by "Dani," planned to meet up with a friend for dinner that night, but never showed up. Her Jeep was found a day later parked outside her home at the Independence Green apartments, in the area of Halsted and Grand River in Farmington Hills, with her purse inside. Police found no signs of a struggle but said Stislicki was likely the victim of a crime.

At the time of her disappearance, Galloway was working as security guard at MetLife, where Stislicki was employed. When searched Galloway's home a few weeks after Stislicki went missing, neighbors said they saw officers carrying away a mattress and other items.

Oakland County Medical Examiner L.J. Dragovic in December of 2018 issued a death certificate for Stislicki, stating she appears to have been a victim of assault, abducted by force and killed by violence on the day she disappeared.

Despite the fact that there is no body, WWJ Legal Analyst Charlie Langton said prosecutors apparently determined there was enough circumstantial evidence to charge Galloway with murder. “You just threw her in the dumpster in the cold!” As the search for Zion Foster continues, will the Eastpointe teen ever be found? 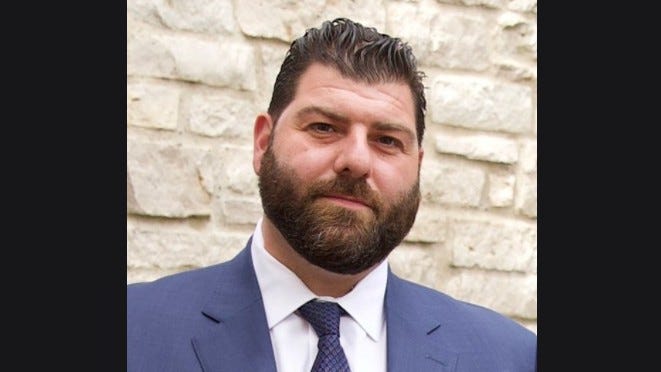