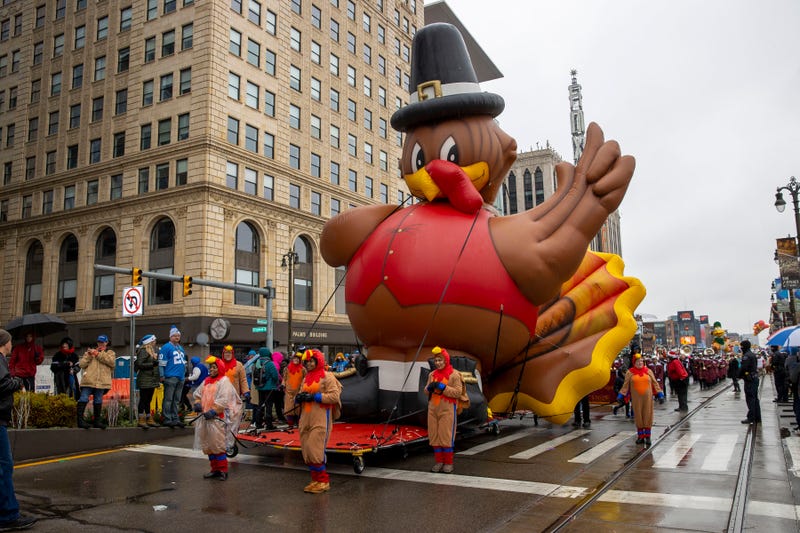 DETROIT (WWJ) – We officially turned our calendars to fall on Thursday, meaning America’s Thanksgiving Parade in downtown Detroit is right around the corner.

The Parade Company announced Thursday preparations are well underway for the 96th annual parade, a longtime holiday tradition in Detroit.

The theme will be “Our Great City! Detroit!!”

While more announcements are expected later this fall regarding the parade’s grand marshal and other attendees and performers, official grandstand tickets are now on sale, starting at $60 to support The Michigan Thanksgiving Parade Foundation. Tickets are available at theparade.org.

Registration is also now open for the 40th annual Turkey Trot. The event features several distances for runners and walkers to choose from including the Turkey Trot 10K, Stuffing Strut 5K and the Mashed Potato Mile, along with a combination of race options. Register here.

Audacy’s 104.3 WOMC will host live parade coverage from 10 a.m.- noon overlooking the parade route, which goes down Woodward Avenue from the Detroit Institute of Arts to Campus Martius Park. It will also be shown live on WDIV and nearly 200 broadcasters across the country.

More information on this year’s festivities can be found on The Parade Company website.