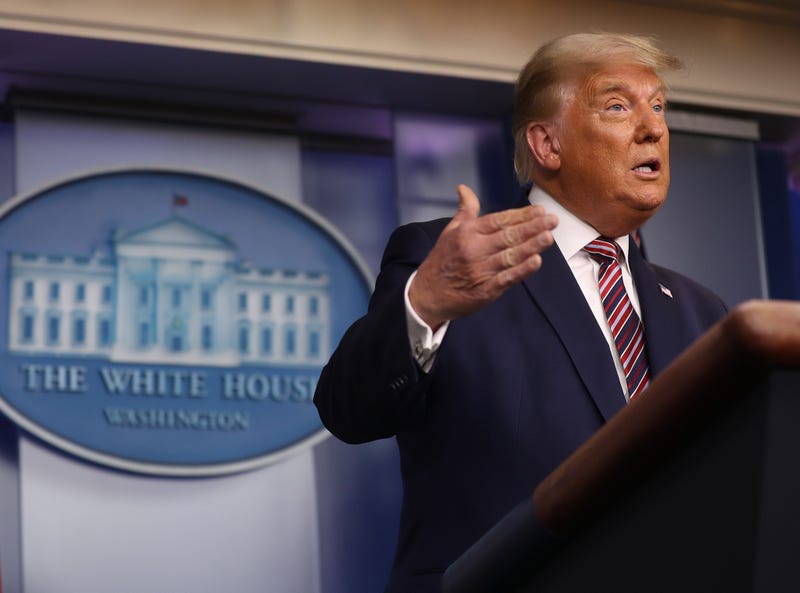 As early arrests are made and the feds ask for help honing in on the people who rioted at the Capitol in support of President Donald Trump's debunked claims that the election was stolen from him, many are asking the same question: What's next for them?

What happens to the men and women who trampled the halls, threatened and injured police, broke windows, took photos of classified documents, overran the private offices of duly elected officials, even spilled blood in the most hallowed hallmark of American democracy?

Turns out, they may be going to prison ... for a long, long time, under the edicts of a president they were storming the Capitol to support.

During a summer of sometimes violent protests highlighting injustice against Black people in America -- fiery clashes in Minneapolis, Detroit, Los Angeles, Seattle, Chicago, St. Louis and many more cities -- Trump issued an executive order saying rioters face "a maximum of 10 years in prison" for "injury of federal property." The order was in response to the toppling of Civil War-era monuments in the wake of George Floyd's death.

Trump tweeted his great support or the initiative in June, writing, ""I just had the privilege of signing a very strong Executive Order protecting American Monuments, Memorials, and Statues - and combatting recent Criminal Violence," Trump tweeted on June 26. "Long prison terms for these lawless acts against our Great Country!"

Without specifically mentioning the order, Acting Attorney General Jeffrey Rosen released a statement Thursday saying those who participated in the insurrection at the Capitol would "face the full consequences of their actions under the law."

"Yesterday, our Nation watched in disbelief as a mob breached the Capitol Building and required federal and local law enforcement to help restore order.  The Department of Justice is committed to ensuring that those responsible for this attack on our Government and the rule of law face the full consequences of their actions under the law," Rosen said. "Our criminal prosecutors have been working throughout the night with special agents and investigators from the U.S. Capitol Police, FBI, ATF, Metropolitan Police Department and the public to gather the evidence, identify perpetrators, and charge federal crimes where warranted." 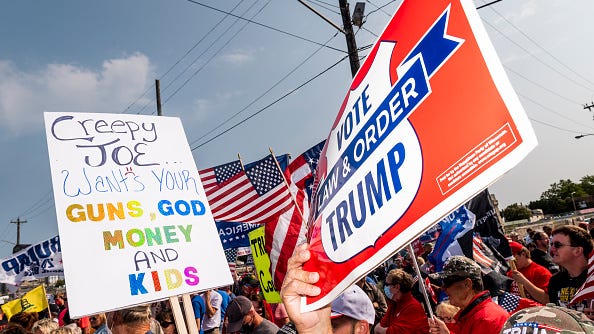 'It was a great time!' Metro Detroit Trump supporters who attended DC protest reflect on what happened

Meanwhile, the FBI is actively seeking tips related to who got inside the Capitol and participated in the chaos that led to the death of five people, including a police officer. 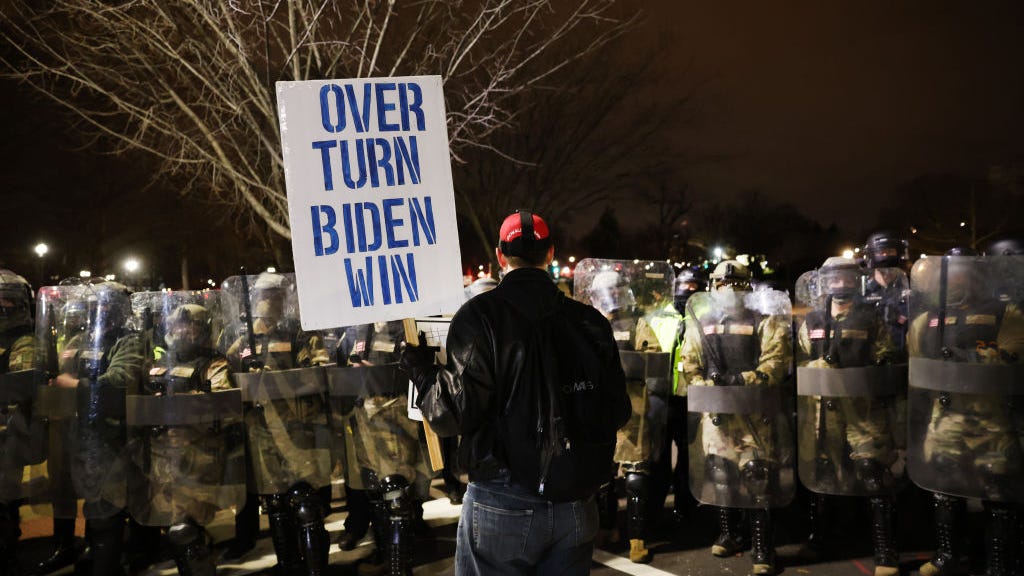 6 people from Michigan among those arrested amid riots at US Capitol Real estate agent fired for attending Capitol riots: 'All I did was go support my president'

"Our goal is to preserve the public’s constitutional right to protest by protecting everyone from violence and other criminal activity," the FBI said in a statement.