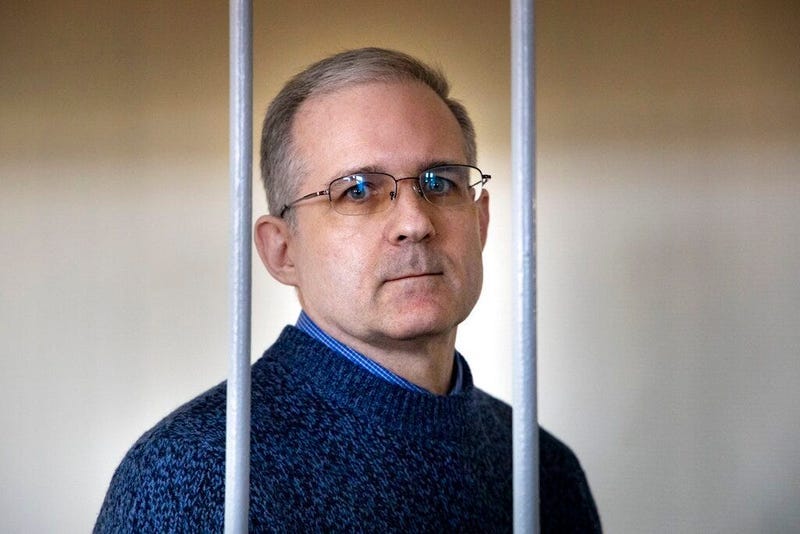 WASHINGTON, D.C. (WWJ) – Rep. Haley Stevens of Michigan says she is calling on President Joe Biden to address the “false imprisonment” of Paul Whelan, a Michigan native who has been held in a Russian prison since 2018.

Whelan was arrested at a Russian hotel in December 2018 on allegations of espionage and has been serving a 16-year prison sentence since.

The Novi native has adamantly denied the spying allegations, but has remained imprisoned.

In a statement Monday, the congresswoman for Michigan's 11th District says she will be attending Biden’s first State of the Union Address on Tuesday and she is imploring the president “to address the false imprisonment of Americans by the Kremlin” as Russian President Vladimir Putin has declared war on Ukraine.

“Paul must be protected from Russian retaliation against the United States and brought home to Michigan,” Stevens said. “We must recognize how much is at stake here for members of our own community who carry the weight of loved ones endangered by Putin's cruelty and act decisively in the face of these continued, baseless assaults.”

Russia’s recent invasion of Ukraine has brought even more uncertainty for Whelan and other Americans imprisoned in Russia.

Stevens says she’s “eager to work with the Biden Administration to ensure that the effects of Russian aggression are not felt by American families who are trying to make ends meet.”

“The crisis in Ukraine has further shown the need to shore up our global supply chains and bring the manufacturing of semiconductor chips back to the United States so that we do not rely upon foreign governments for these critical products that are essential to our everyday lives,” she said. “I look forward to hearing of the President’s plan to reduce price pressures and support America's manufacturers during this uncertain time.”

Biden’s address is scheduled to begin at 9 p.m. on Tuesday. 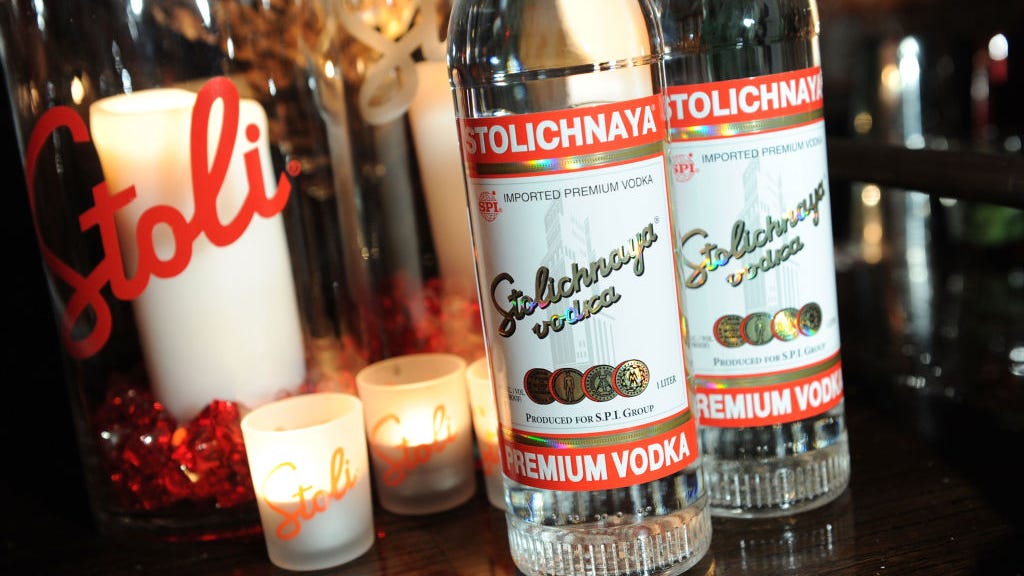 Bars across the U.S. are pouring Russian vodka down the drain 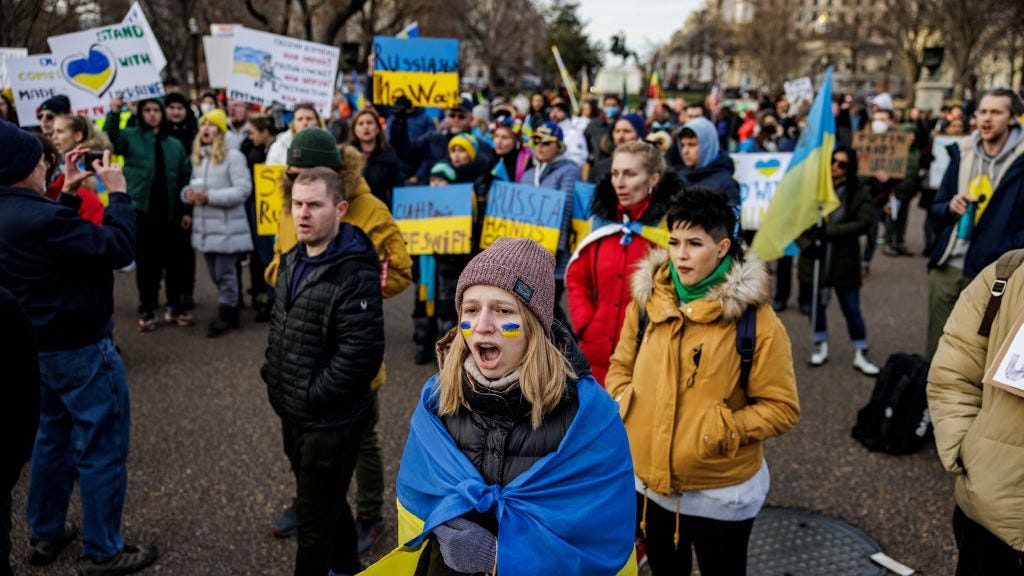 Poll: Most Americans want US to do more to stop Russia