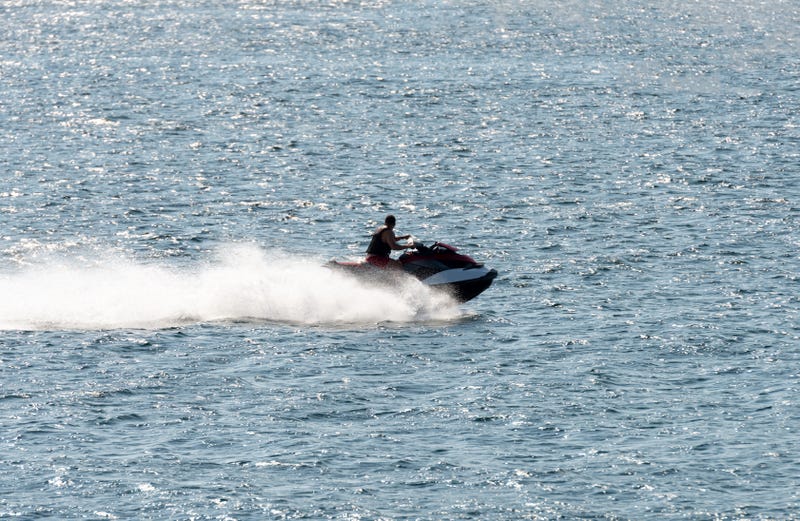 PORT HURON (WWJ) -- Several people are under arrest in Michigan and Canada for what U.S. Border Patrol agents say was a human smuggling operation using a jet ski.

WWJ's Sandra McNeil reports that officials were flying near the Blue Water Bridge on Saturday, August 20 when they witnessed a man on a jet ski transporting two other people across the St. Clair River from Sarnia, Ontario to Port Huron.

Once on shore, the two men walked down a road, where they were then picked up by a car.

Agents stopped the vehicle and discovered the passengers were two Brazilian nationals -- ages 34 and 35 -- who had no clearance to enter the United States.

A short time later, agents also picked up a Brazilian man and a woman, ages 47 and 44, respectively, who had also crossed into the U.S. in the same way.

While speaking to authorities, they admitted that they had illegally entered the country and were taken into custody.

The four Brazilians and vehicle driver, a 39-year-old U.S. citizen, are all facing charges.

Meanwhile, the jet ski operator who transported the people across the St. Clair River is being questioned in Canada. 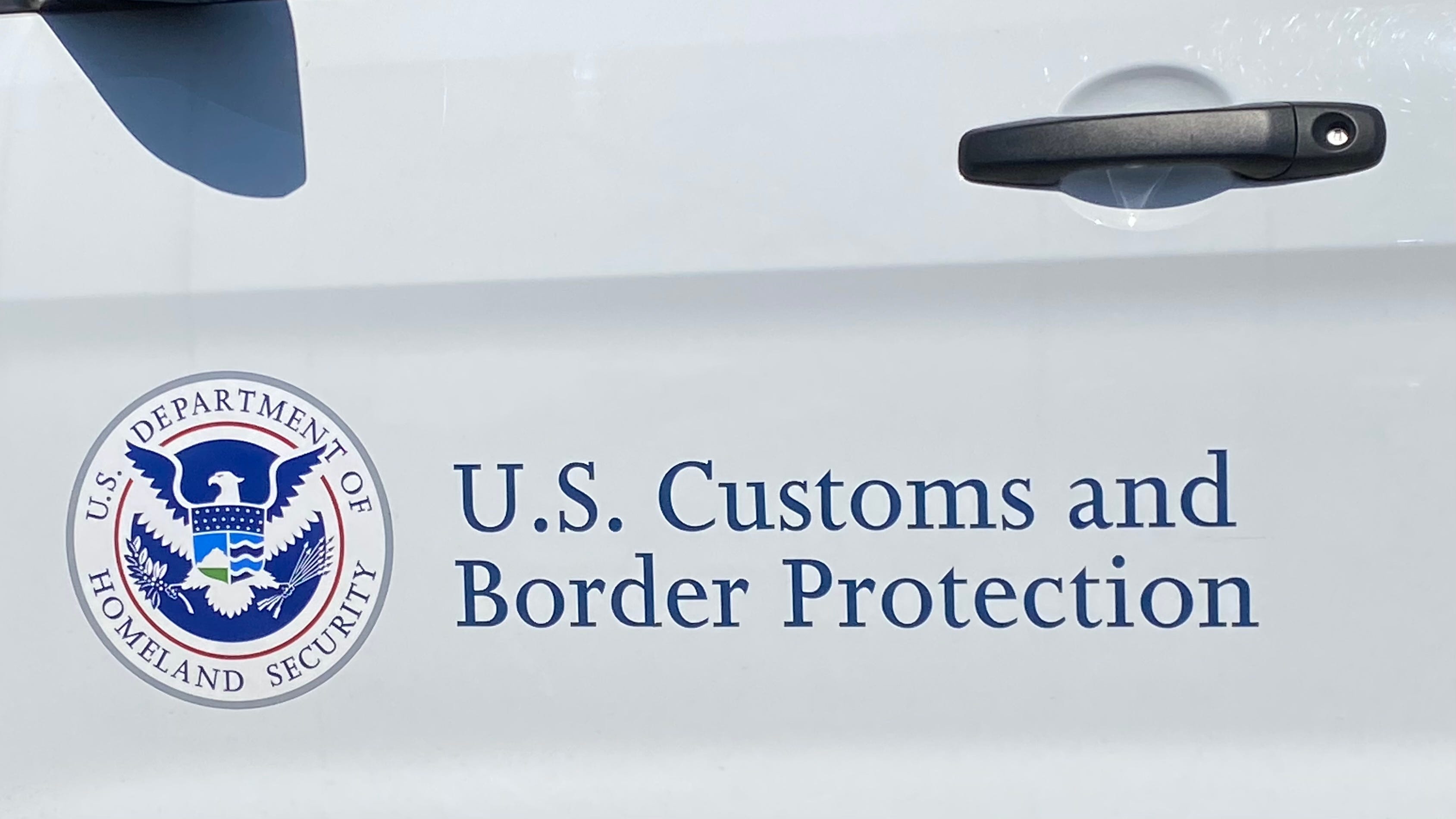