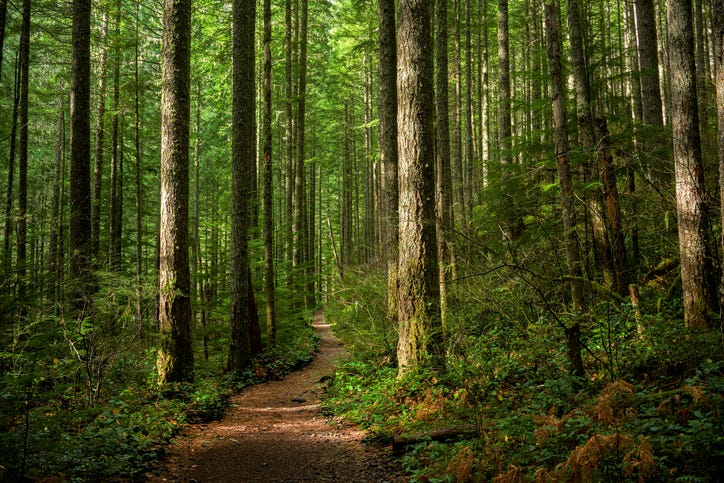 That's the message to sharpshooters who have been told to cull the deer herd at Kensington Metropark on Feb. 4 -- because experts say there are too many deer for the land.

The park will close at 4 p.m. that day for the experts to do their work.

While they've been told to cull the herd by about 50 animals, sharpshooters have been told not to shoot the rare albino deer who's been spotted there many times. 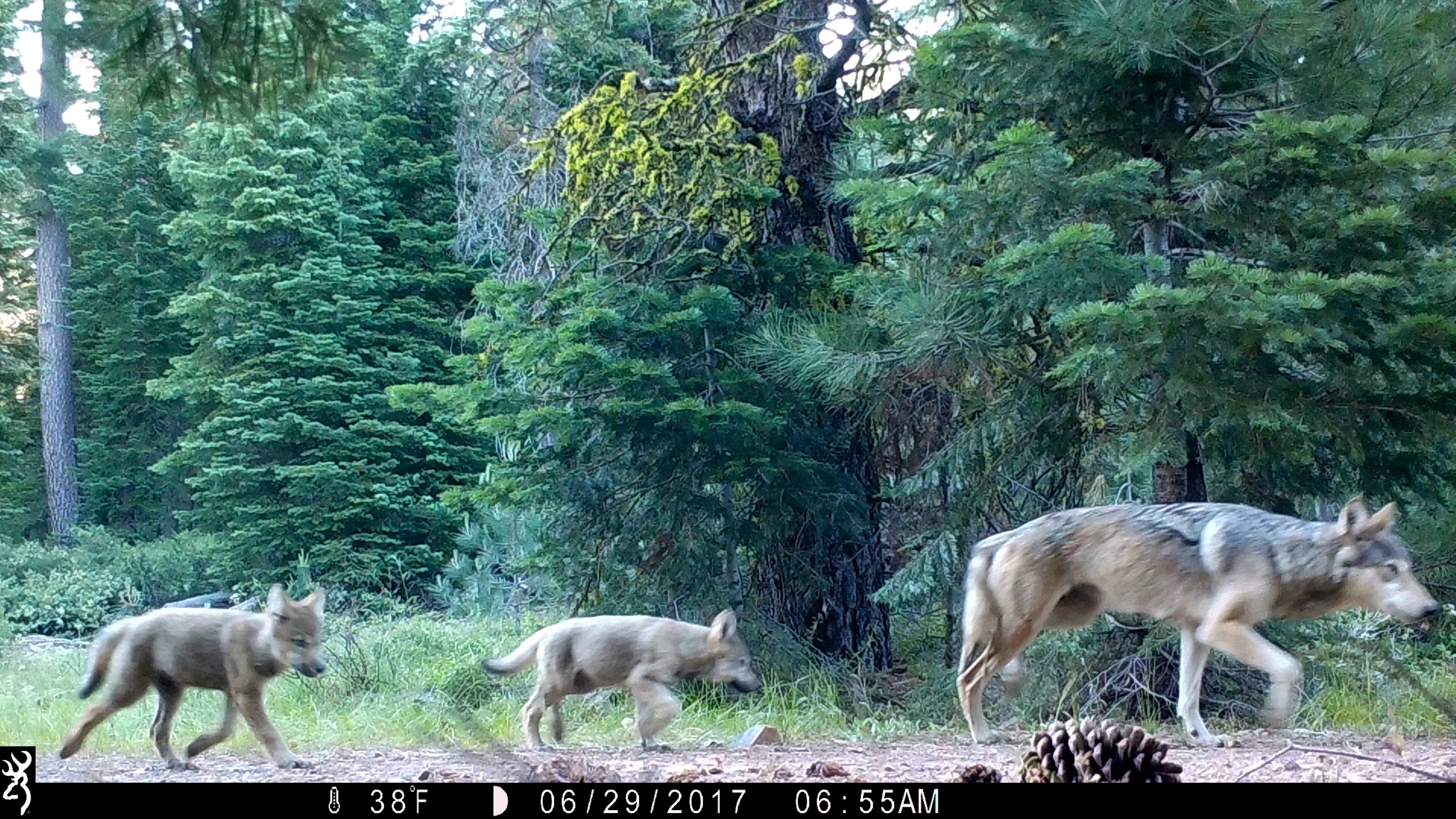 “We recognize there is public interest in that particular animal and she is special,” Tyler Mitchell, chief of natural resources for the Huron-Clinton Metroparks told freep.com. “We respect people’s desire to see and photograph that animal and we will try to stay away from her habitat. The shooting team knows they are not to knowingly take the albino deer, we have put measures in place to avoid that.”

Albino Deer sitting ptetty in Kensington Metropark - Milford ... Til a photog with a tri pod and 4' lens came stumbling into the woods. Darn. @WWJ950 pic.twitter.com/SqlyQ2NiG4

The cull was set up, freep.com reported, because there are 120 deer in Kensington, a 4,500-acre park. Experts said Kensington has lost more than 70 species of native plants from deer grazing. Overpopulation also leads to health problems for the herd, Mitchell told the freep.

As for trapping and re-releasing them into the wild, that's just not possible, he added.

“Wild animals are wild," Mitchell told freep.com. "To capture and handle and operate and then release a wild animal is very traumatic. I know culling is too, but it’s ethical and quick.”